In photos: Preparations in full swing for opening of ‘Gujarat Solar Park’ 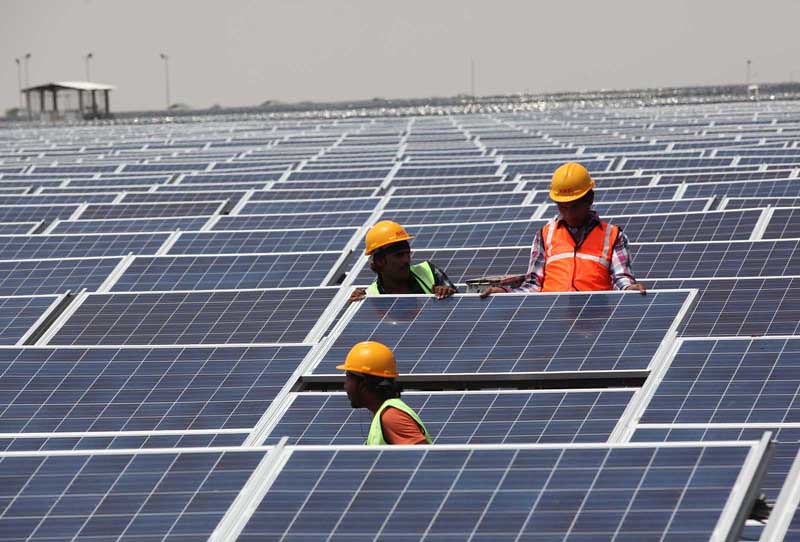 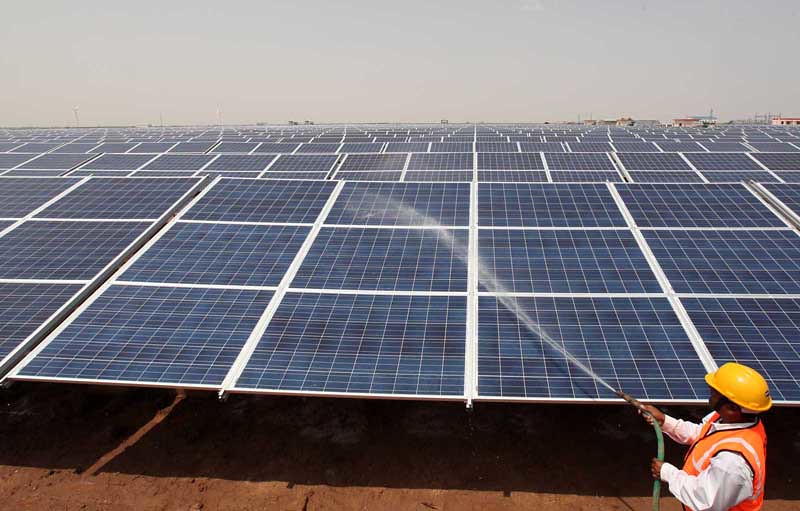 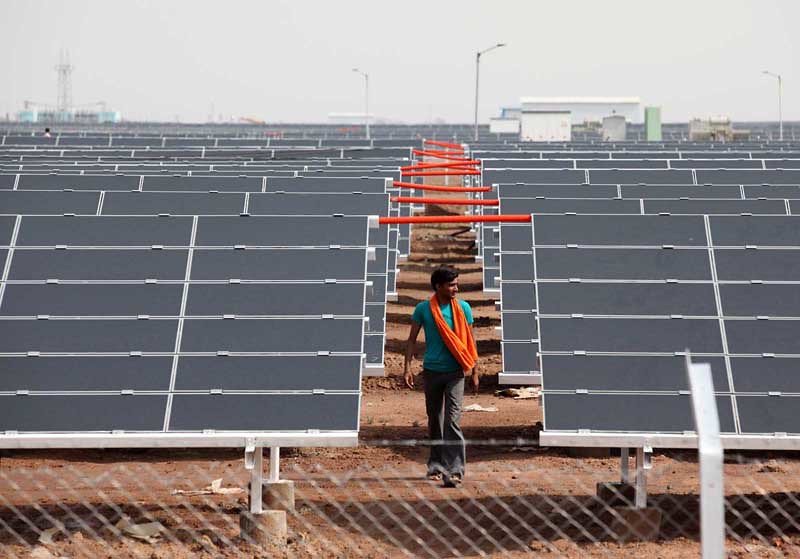 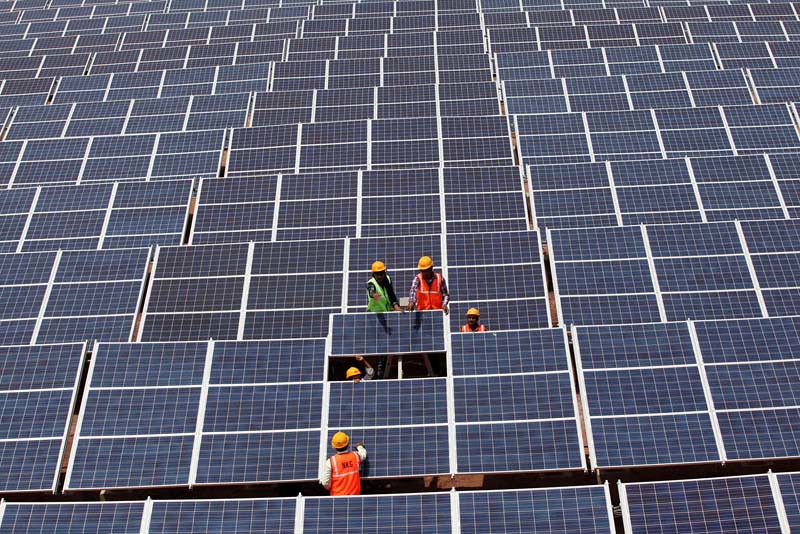 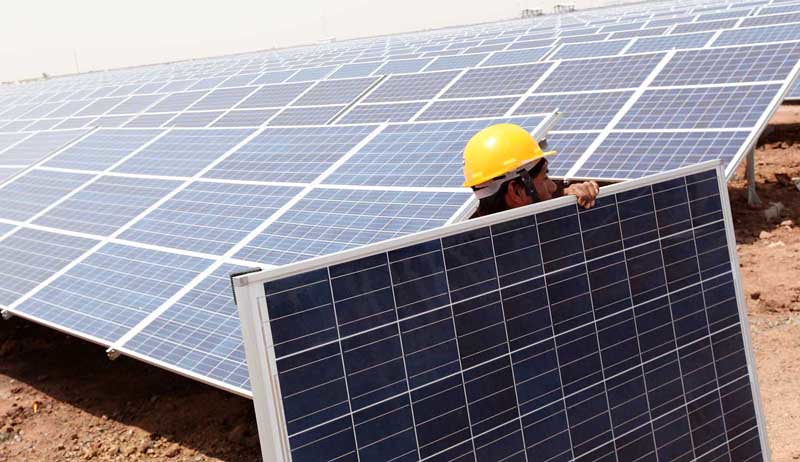 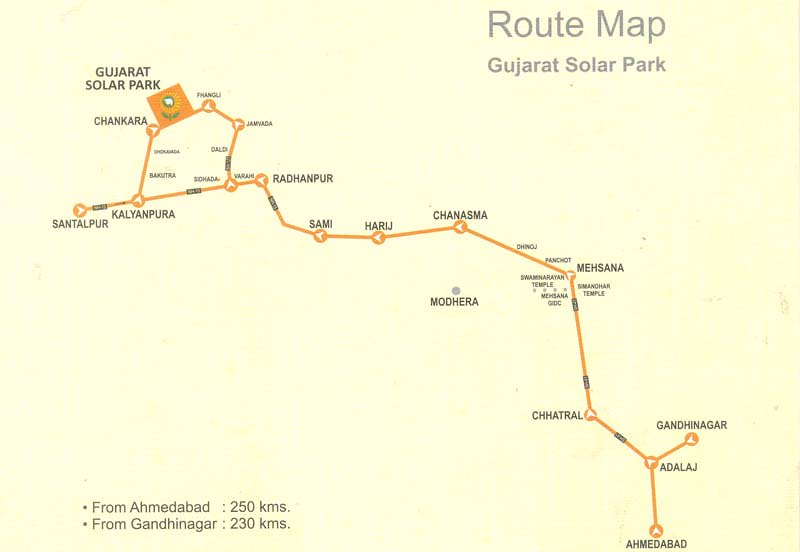 600 MW of Solar Power Projects will be dedicated to the nation at a ceremony to be held at the India’s first Solar Park at Charanka village, Randhanpur taluka, Patan district in Gujarat on 19th April, 2012 by the Hon’ble Chief Minister, Shri Narendra Modi. Solar Power Project developed at Anand, Banaskantha, Jamnangar, Junagadh, Kutch, Porbandar, Rajkot, Surat, and Surendranagar will also be dedicated on during this occasion. The Ceremony will be attended by the large community of International Delegates including representatives from Australia, Canada, China, Germany, Italy, Hongkong, Singapore UK and United State of America will attend this ceremony.

‘Gujarat Solar Park’ has an aggregated capacity of 214 MW Solar Projects commissioned at a single location. ‘Gujarat Solar Park’ is an innovative concept of Government of Gujarat to promote solar installations within the state for with ease of operation. The State Government has allocated developed land to the Project Developers with the entire infrastructure including power evacuation, roads and water for commissioning of the Power Project on fast track.

The State signed 968.5 MW of solar power projects under its Solar Power Policy and also took an initiative to launch ‘Gujarat Solar Park’ with a vision to build it as the world’s largest solar power park. The foundation stone of the Solar Park was laid in December, 2010.

“This 600 MW Solar Power Project Dedication Ceremony will be followed by the India Solar Investment and Technology Summit and Exhibition to be held at Mahatma Mandir, Gandhinagar on 20 and 21 April, 2012. The Summit will have large number of Indian and Foreign Speakers and Delegates” stated Mr. D J Pandian, Principal Secretary, Energy & Petrochemicals Dept, Govt. of Gujarat.

The Summit will have sessions and discussions on global solar market, investment opportunities in India, financing of solar industry, use of technology, infrastructure and innovation for successful projects, potential for solar R&D and technology development, and the future of Indian solar sector. The Programme for the Solar Investment and Technology Summit and Exhibition is enclosed.