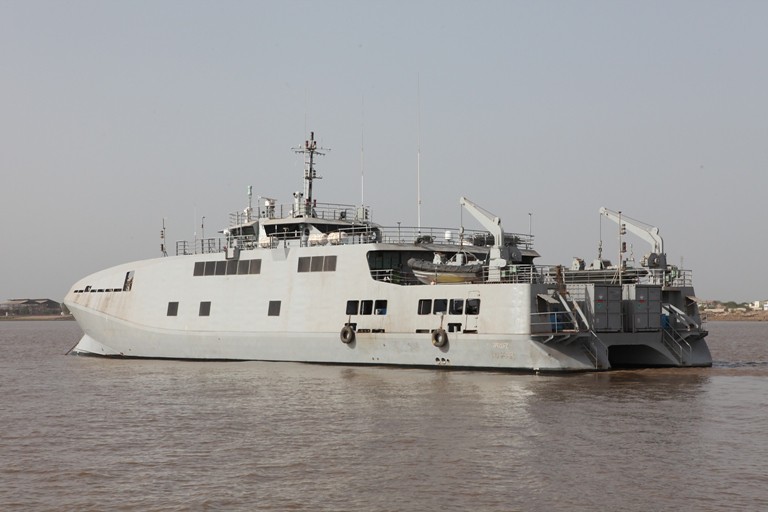 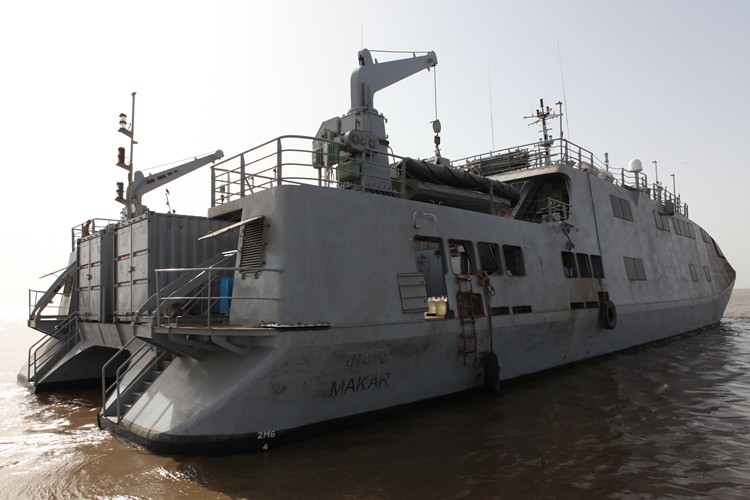 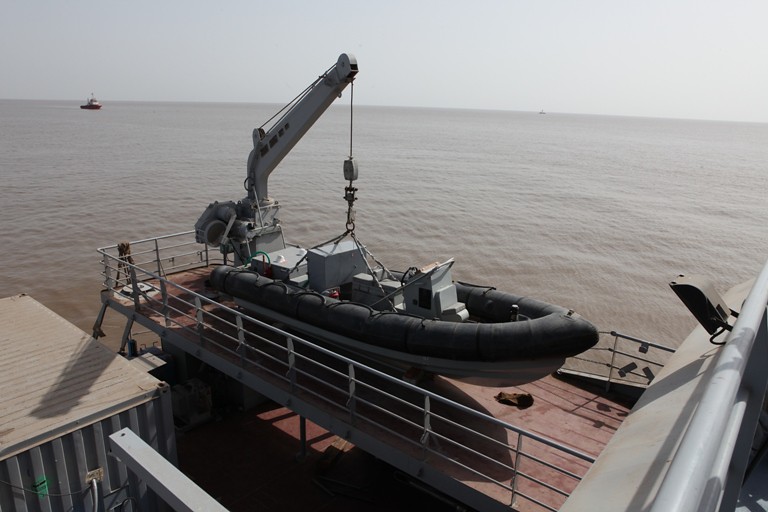 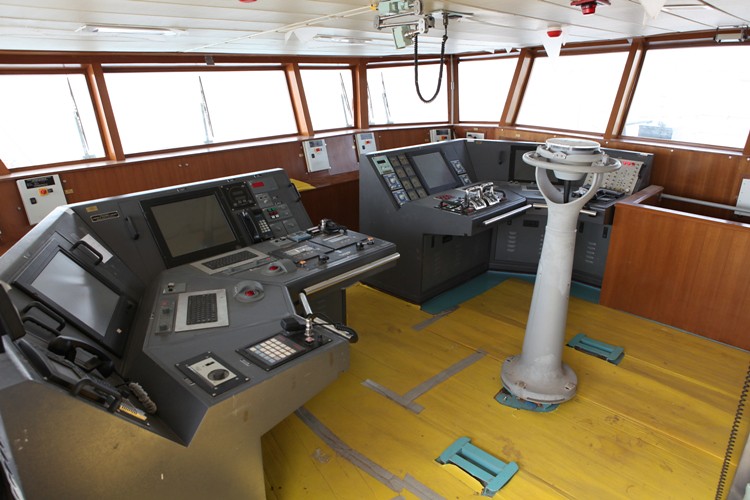 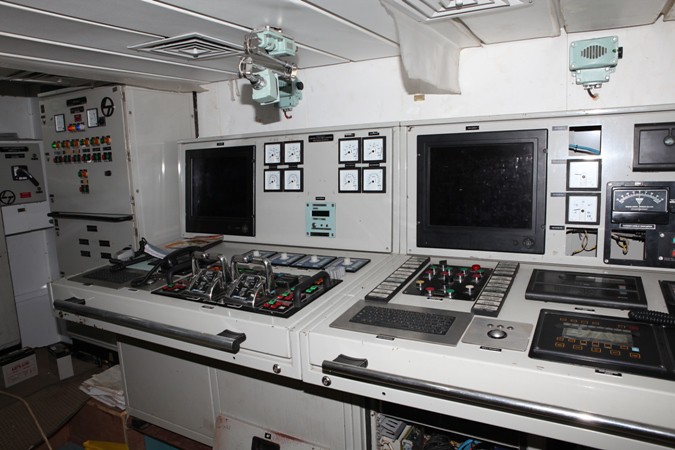 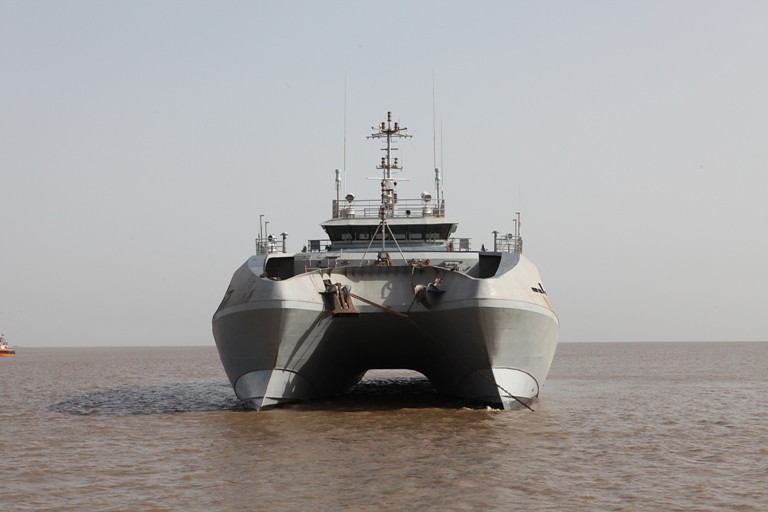 Rs 109.89 crore catamaran hydrauligraphic survey vessel was for the first time operated today from Ghogha port of Saurashtra on maiden voyage to Mumbai.

Defense and Shipping ministries of central govt had given contract for construction of six vessels to Gujarat govt run company.

Makar is first of those six vessels.

After completion of its induction procedure at Mumbai dock yard, Makar will be known as INS Makar.

According to the release, the vessels will also be capable of limited coastal defence role in an emergency and will also have a limited search and rescue capability and limited ocean research capability.

The Indian Navy has chosen to induct a vessel with a catamaran hull form for the first time and will be one of the very few select navies in the world to operate such sophisticated platforms, the release said.