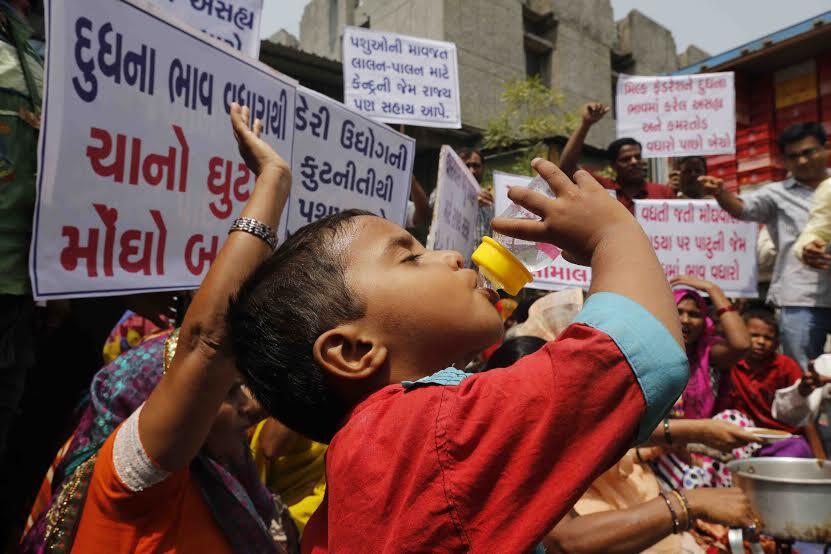 -Sohrabuddin encounter case accused supercop Abhay Chudasama who was in jail for last four years today was back in Ahmedabad after getting bail from Mumbai High Court. Abhay Chudasama was welcomed by number of police men and relatives at Ahmedabad airport.

-After power and milk, be ready for CNG price hike of around Rs. 10-11 per Kg. That’s what CNG dealers hint. 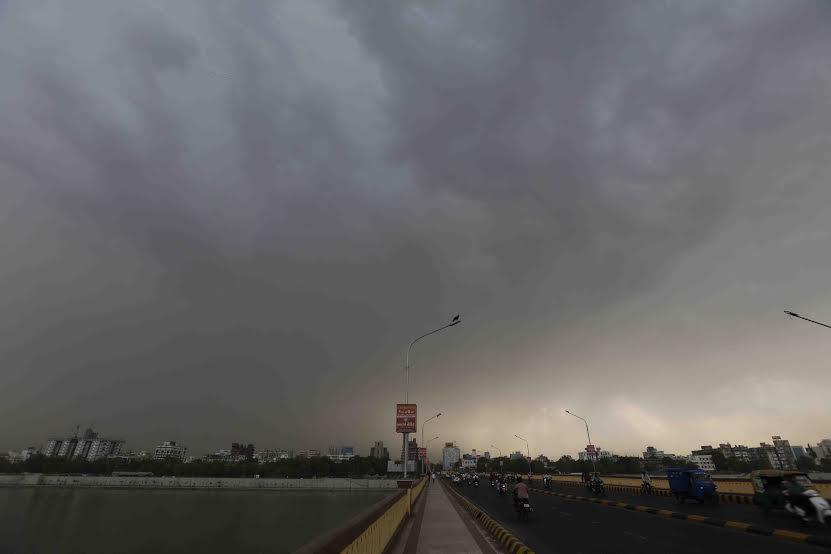 -The city of Ahmedabad was dark cloudy on Tuesday evening almost suddenly. In addition to this, winds and rain drops were experienced at some places. Rainfall has been reported in other parts of district. On Tuesday, southern Gujarat tribal district Dang also experienced shower and hailstorm at some places.

-A group of women and kids protested against hike in milk price by Amul in Ahmedabad on Tuesday afternoon.

-Ahmedabad Municipal Corporation(AMC) on Tuesday quashed user charges for 36 pay and use toilet facilities permanently as poor chawl residents living nearby use it daily. 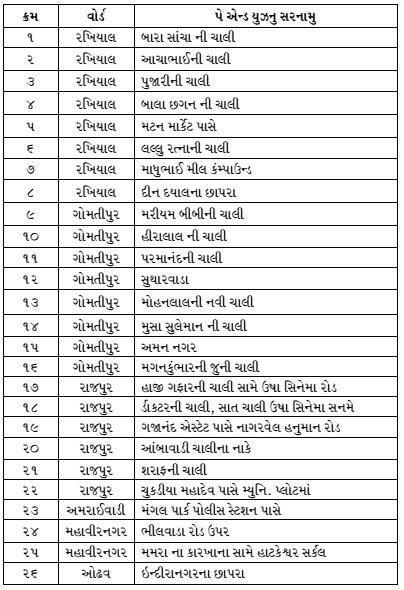 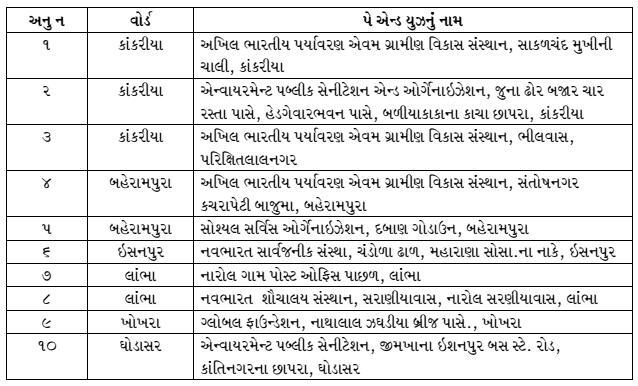 -Wednesday be the last day of Amdavad National Book Fair 2014.