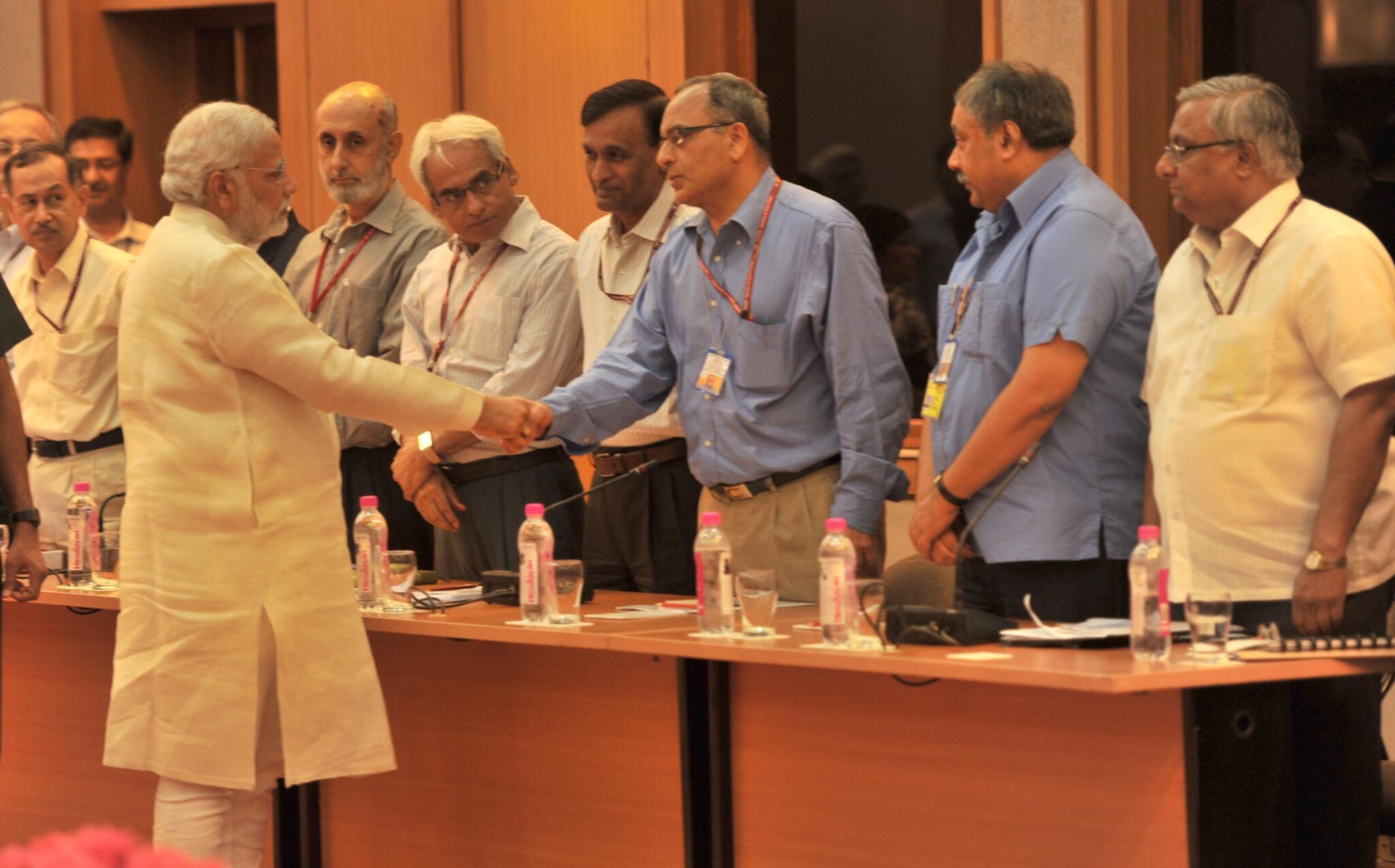 The Prime Minister, Shri Narendra Modi, today held discussions with Secretaries of all the Ministries and senior officers of the Departments of the Government of India. Such a meeting has taken place after more than eight years.

The Prime Minister listened extensively to suggestions and comments of the Secretaries for nearly two and a half hours. Shri Modi empathized with the sentiment expressed by the Secretaries, and their anguish in not being able to realize their true potential because of circumstances. However, he expressed full faith in their commitment and competence to build a better future for the country.

He called upon the senior bureaucrats to simplify and streamline the administrative rules and procedures to make them people-friendly.

He emphasized the need for a team spirit and urged the Secretaries to be leaders of their teams. He also encouraged the officers to take decisions and assured them that he would stand by them.

He stressed upon the need to identify and do away with such archaic rules and procedures. He even added that the process of governance of his government should begin with cleaning-up of the offices, improving the workplace, which would automatically result in a better work culture and efficient services to the citizens.

The Prime Minister emphasized the need for use of technology for greater efficiency and effectiveness in administration. He further added that in a democracy, redressal of citizens’ grievances is very important, and information technology can help greatly in this regard. He also added that through use of technology, and better understanding among departments, administrative and schematic convergence is possible. Only through collective action, faster results can be achieved. Shri Modi offered that he would always be ready to give an account of the work being done by him. The senior bureaucrats echoed this sentiment and welcomed a similar standard of accountability.

The Prime Minister said that he was accessible to all officers and encouraged them to approach him with their inputs and ideas. 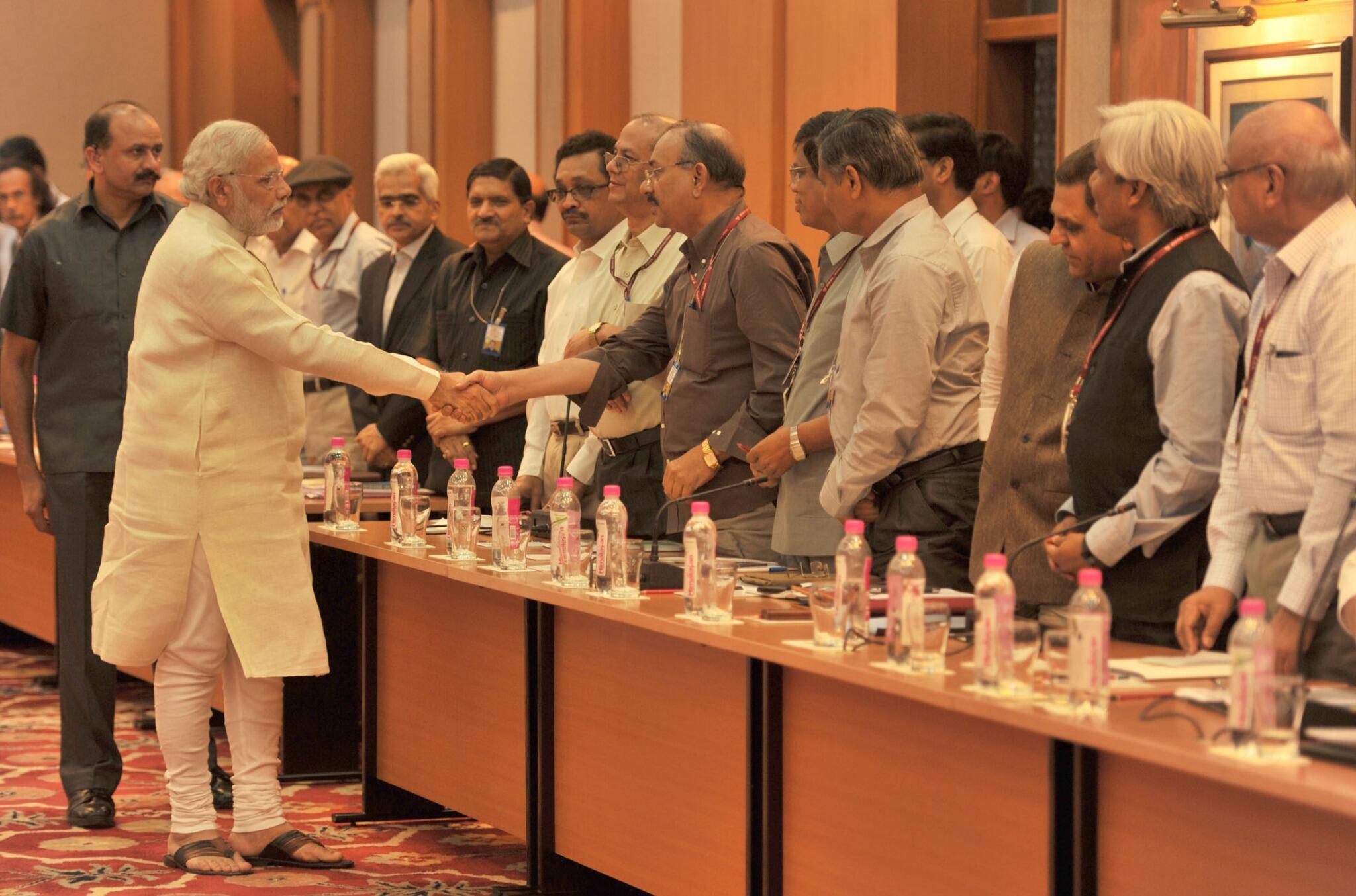 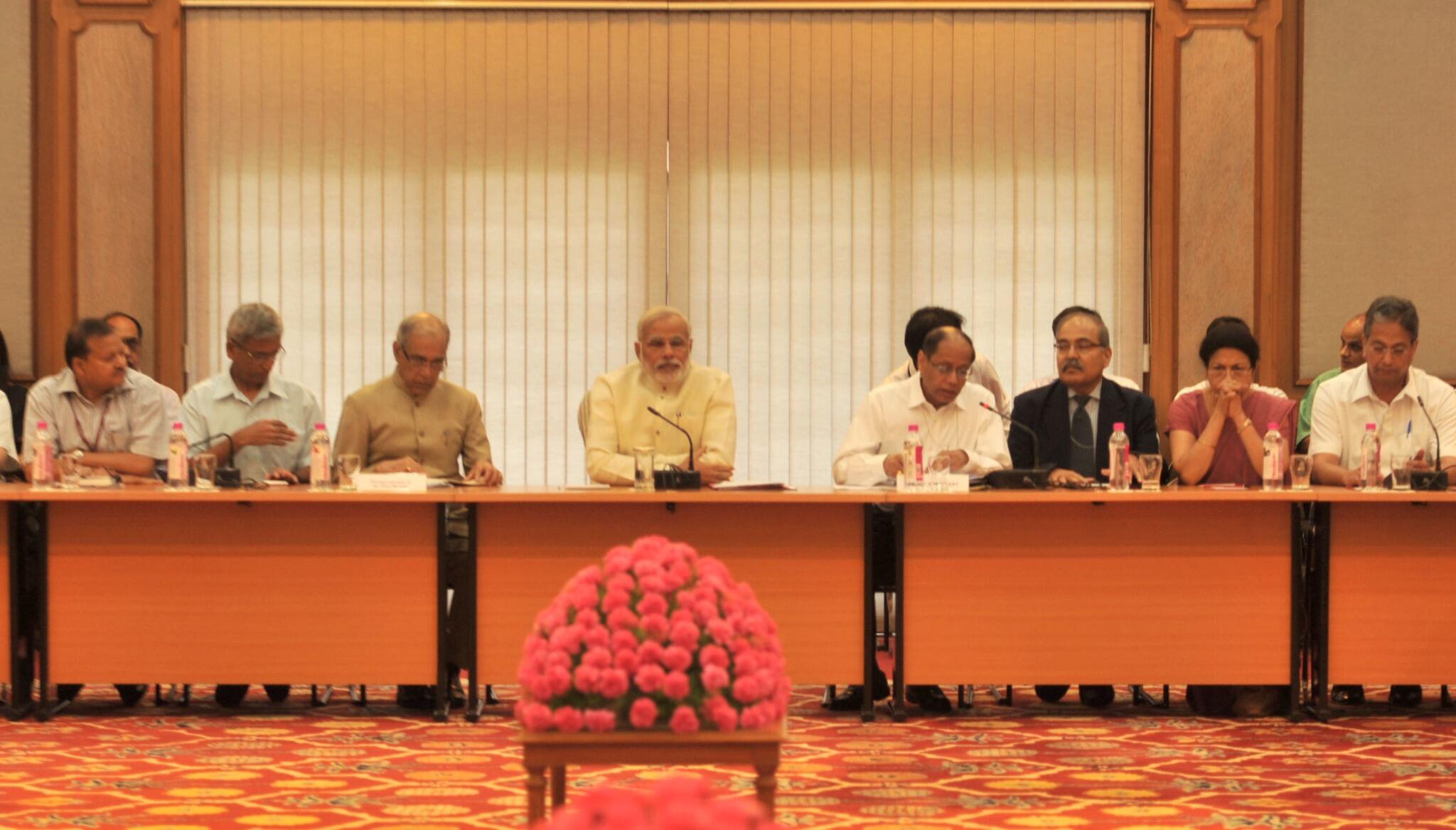