The company lodged the complaint with crime branch at Rajkot on March 7, 2015. An FIR is registered against the culprits – Dipak C Kachhadia, proprietor of M/s. Dipak C. Kachhadia, Arjan Patel, proprietor of M/s. AA Patel and owner of Ishan Infotech undar offence of IPC 406, 420, 418 and 414. IPC 120 will be used during the course of R-Jio had received due permission for laying OFC network in Rajkot city area from Rajkot Municipal Corporation (RMC) in December 2013. The company had roped in two contractors – M/s. Dipak C Kachhadia and M/s. AA Patel for installing the OFC network.

These two companies in connivance with themselves and M/s. Ishan Infotech simultaneously laid OFCs of M/s. Ishan Infotech keeping the authorities of Reliance Jio in dark. When Reliance Jio came to know about unlawful activities of the contractors, the company in tune with the RMC officials started investigating the ducts and unearthed the laid cables of M/s. Ishan Infotech and deposited with RMC. The vendors’ act substantially damaged R-Jio’s prestige. R-Jio is completely innocent in the entire issue and has therefore filed the police complaint against the contractors for violation of work contract, breach of trust and cheating. 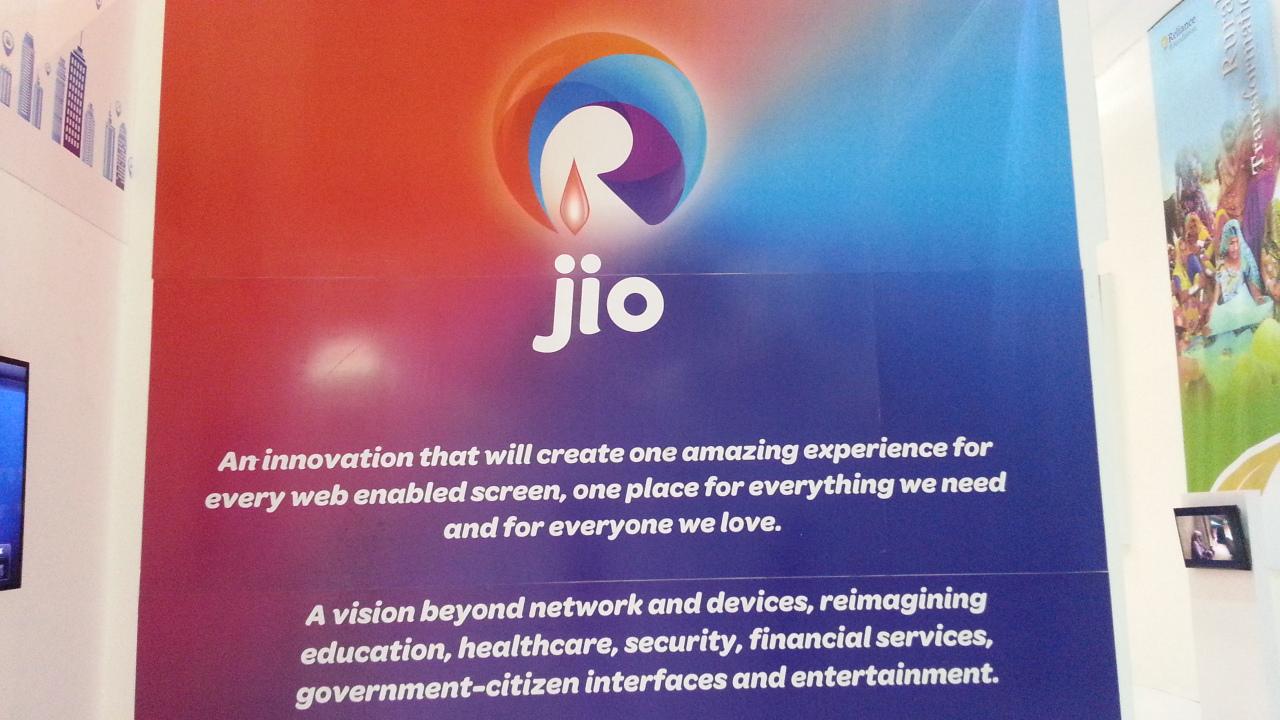 Spokesperson of Reliance stated that : “As a responsible corporate, with an important mission on hand in the service of the nation, we lay great emphasis in the respect of rules and clearances given to us by concerned government authorities. In the instant case, to our utter dismay and deep disappointment, we discovered in our inspections that vendors mandated for this project had indulged in misuse and abuse of the mandate and had managed to lay additional unauthorized cable while doing our contracted work. As soon as this was detected, recognizing this absolutely unacceptable situation forced upon us entirely on account of the said vendors, we removed the unauthorized cable. The vendors, it may be mentioned, has also picked up work from other Telcos and chose to use permission granted to us for doing their work also. We have gone after them vigorously, ascertaining the role played by each of the conniving parties. We are determined to pursue strictest action against all such parties and to hold each one of them accountable. All facts, their context, and role played by the conniving parties is being shared with the authorities. It will be ensured that the conniving parties are made to pay for all actions in contravention of the law.”