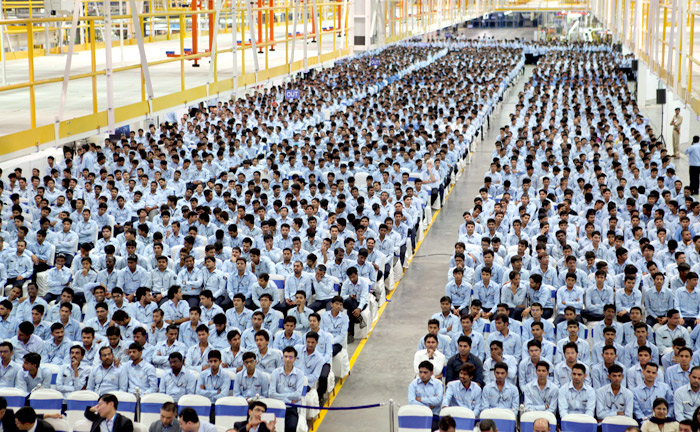 Car manufacturing plant of Ford India was inaugurated at North Kotpura in Sanand near Ahmedabad today by state Chief Minister.

Speaking at the inauguration function, Global CEO of Ford Motors Mr. Mark Fields said, “With More than 1 billion USD of investment Sanand will double our annual capacity in India to 610,000 engines and 440,000 vehicles.”

He said the plant will create jobs for 2500 employees at Sanand and another 7500 through supplying partners.

Taking note of Prime Minister Narendra Modi’s ‘Make in India’ slogan, he said Ford will triple its export from India. 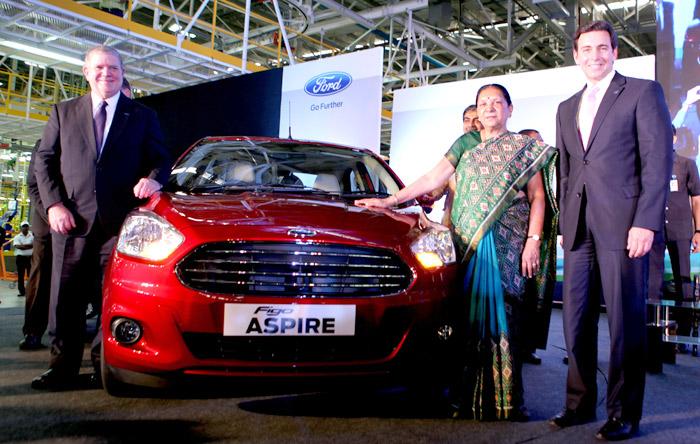 Mr. Mark Fields launched Sanand manufactured small sedan Figo Aspire on this occasion. He said the customers will have choice of two engines in this model.

Mr. Mark in his speech remembered Henry Ford’s July 1941 letter to Mahatma Gandhi appreciating Gandhi’s vision for India’s freedom. He said Gandhi had sent a portable spinning wheel to Ford in response which is in Henry Ford museum in Michigan, America at present.

Speaking on this occasion, Chief Minister Anandiben Patel said the plant is giving direct employment to 4,000 people. 19 ancillary units will give employment to another 6,000 people, she added. Patel described Sanand belt as Detroit. She said more than Rs. 15,000 crore investment has been committed already in this area. She took note of the fact that the plant has been set up within the period of four years after ground breaking. 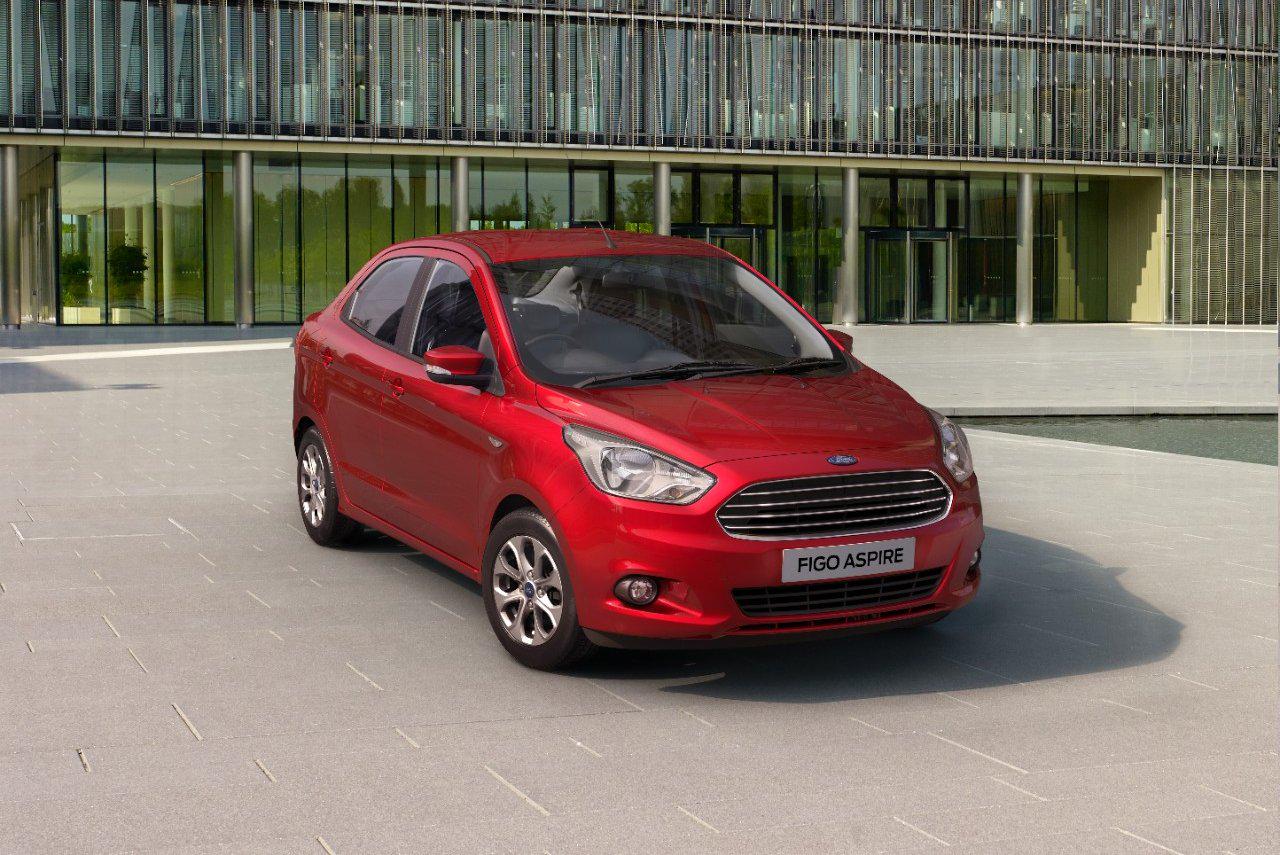