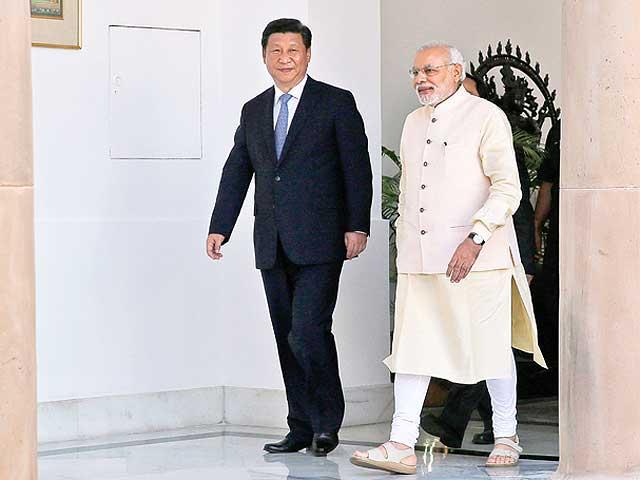 Modi, who now has 170,000 followers on Weibo, China’s equivalent of Twitter, send the “Happy Birthday” greeting on Wednesday, and according to Wang Hao, deputy editor-in-chief of the China Daily, the message been re-tweeted across the country within few hours. The daily is the only English language newspaper in the country.

The message read: Prime Minister I wish you a happy birthday and a long life and I recall with fondness our meeting in May.

The CPC was set up in 1921, and China has major plans to celebrate the 100th anniversary of the party in six years. Twitter is banned in China and its local equivalent is the most popular way of sharing news in the country.