150-seat capacity medical college has 127 students in its first year batch at present. 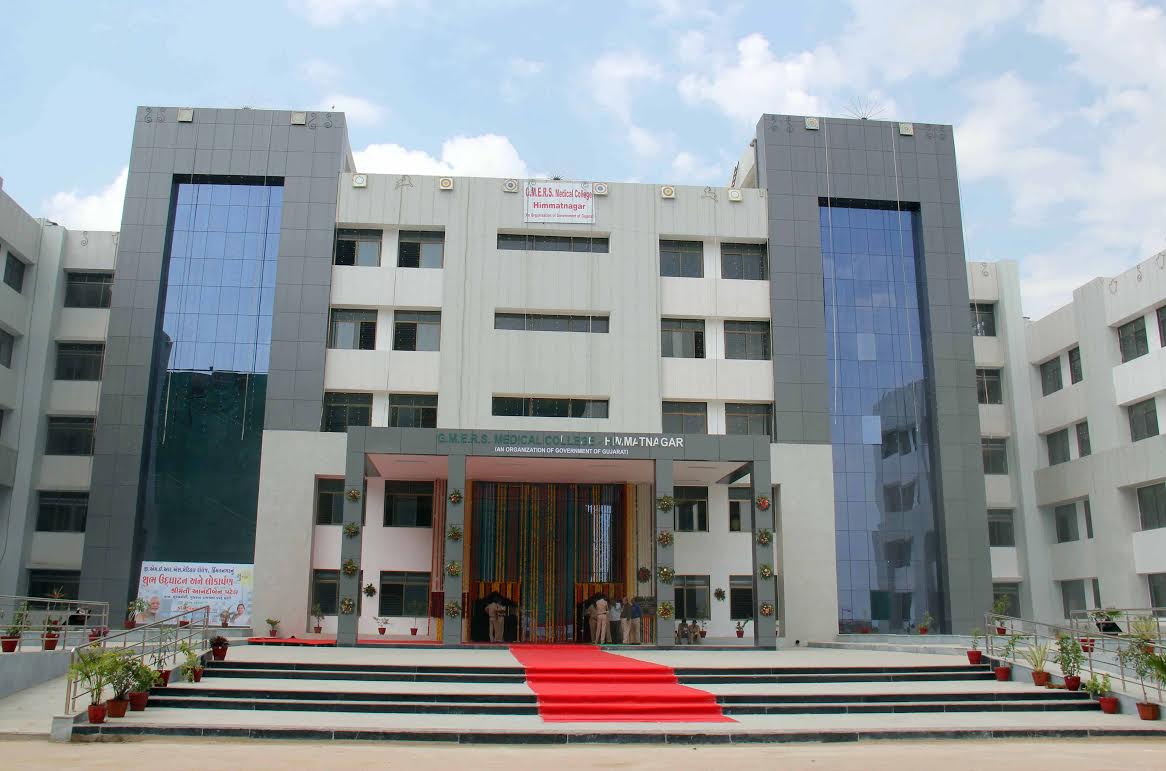 During the function, Chief Minister performed ground breaking for various development works including for a major bridge on river Sabarmati at Ambai Gadha. She also distributed government assistance under various schemes. 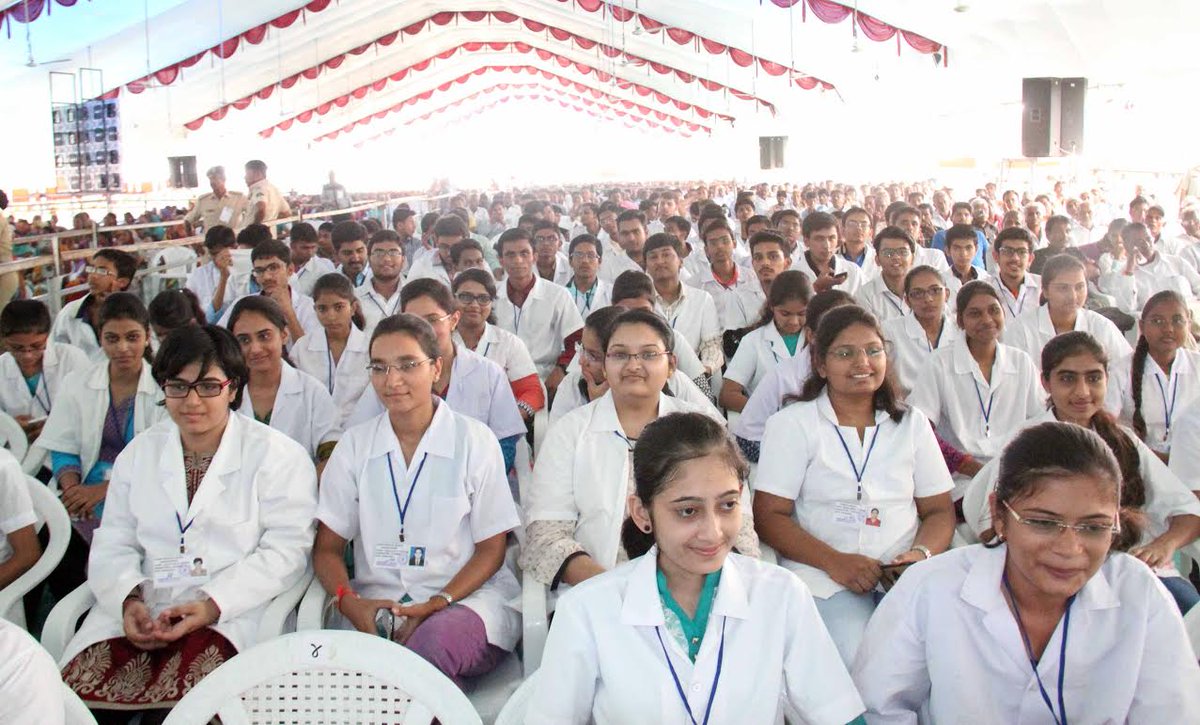 Speaking on this occasion, state Health Minister Shri Nitin Patel said that earlier, the students from Gujarat had to go to other states in order to get medical education. It was then Chief Minister Shri Narendra Modi who set up GMER and laid foundation for number of medical colleges in Gujarat. 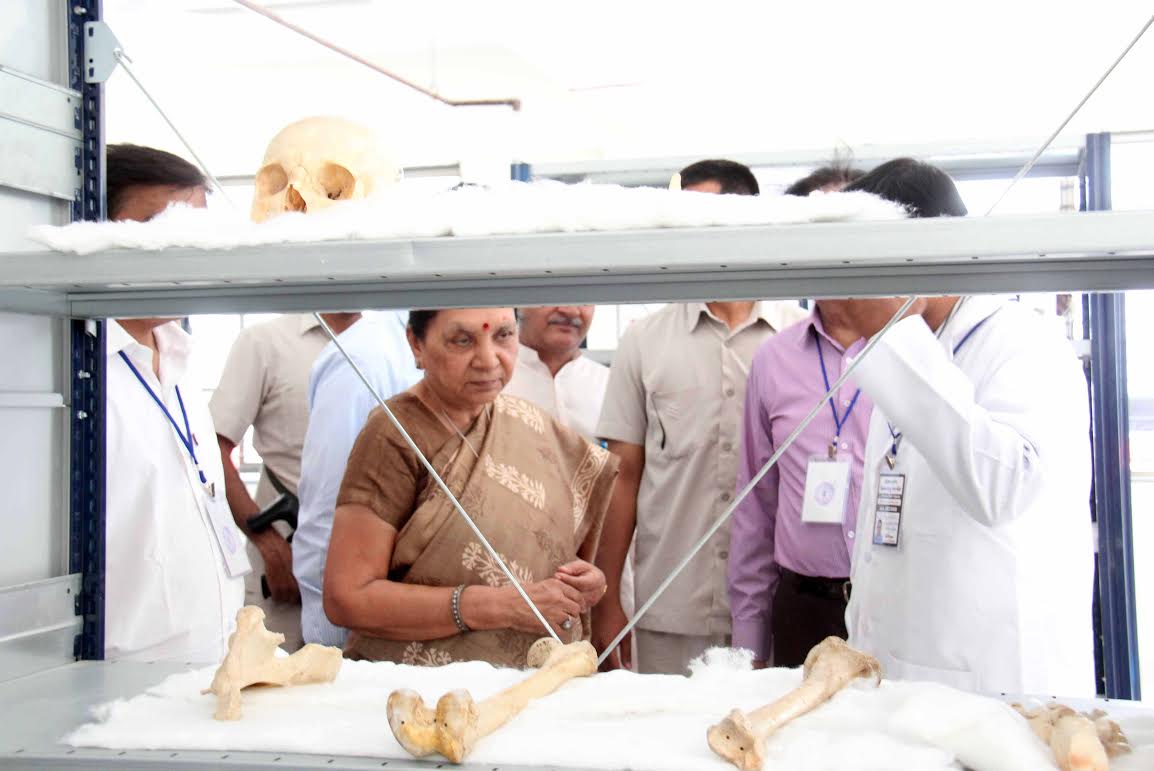 Health Secretary(ACS) Shri Anil Mukim said that Gujarat had 13 medical college in past, but now the number is up at 21. Earlier there were 1905 seats available that are now 3230.