Sardar Patel Stadium, popularly known as Motera Stadium, is all set for makeover.

In line with dream of Prime Minister Mr. Narendrabhai Modi and GCA President Mr. Amit Shah, the stadium will be converted into Melbourne like cricket stadium, which will be the biggest cricket stadium in the world, said GCA vice president Mr. Parimal Nathwani and joint secretary Mr. Jay Shah.

The new design, construction plans and estimates of the new stadium were placed and unanimously approved in the executive committee of the Gujarat Cricket Association (GCA) today, they said.

Double the capacity, works likely to complete in 2 years 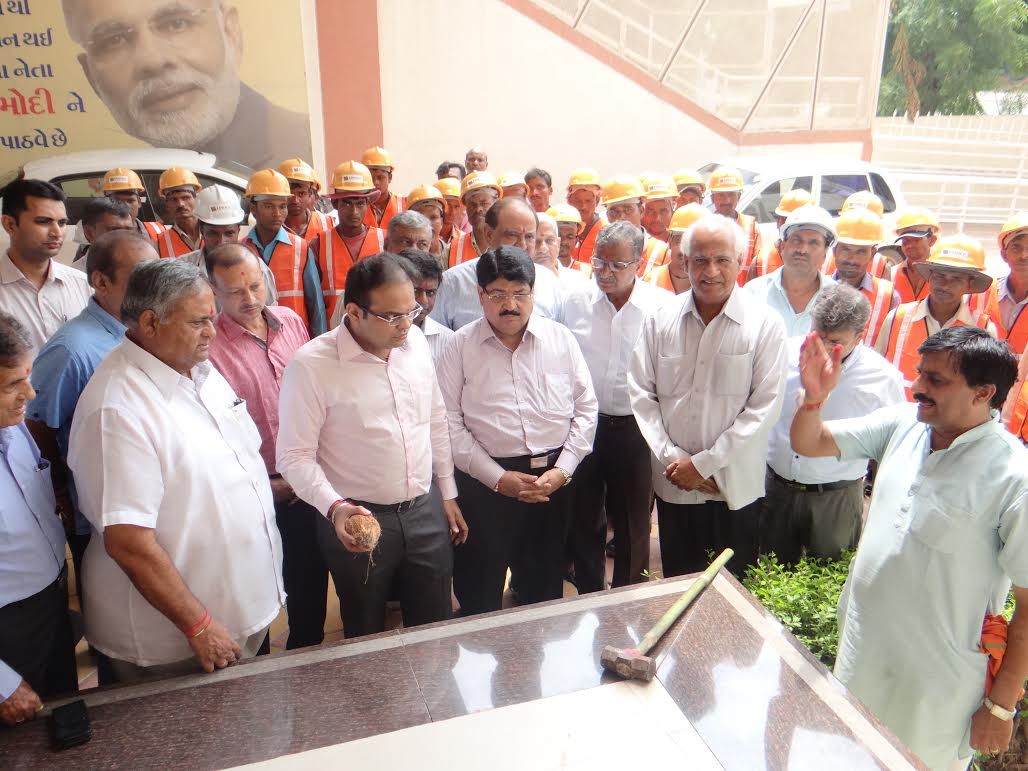 In coming years, the new stadium, when completed, will be of international class having 1,00,000 spectators capacity. 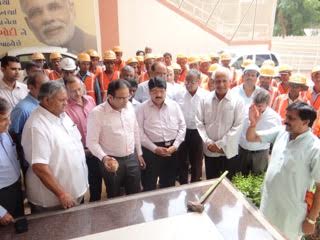 The stadium, at present, with six pavilions has official capacity of 54,000 spectators, which does not seem enough taking into consideration huge rush of local cricket lovers during cricket matches.

GCA vice president Mr. Nathwani added that the GCA has decided to increase the seating capacity to more than one lakh. He added that GCA wants to set up an international standard stadium with all modern facilities and amenities for players and spectators.

In the new stadium the number of AC boxes, hospitality area and parking facilities will be increased, said Mr. Shah. 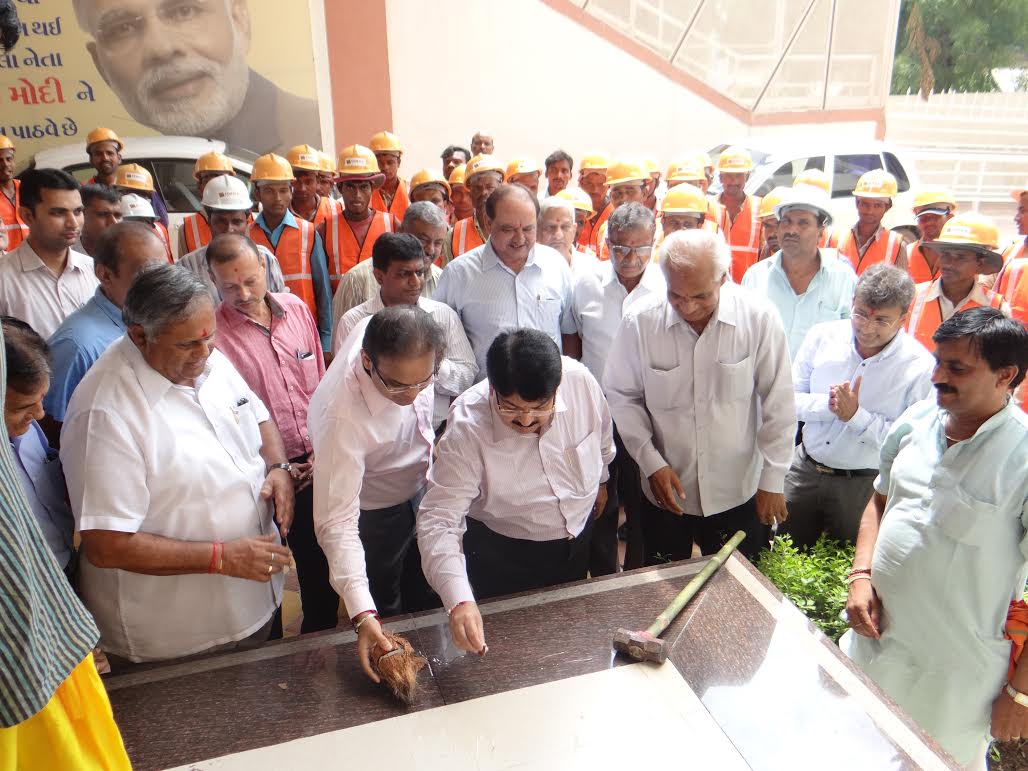 They said that the existing stadium is spread over around 63 acres land.

The stadium has been witness to many memorable records.

The little master Sunil Gavskar became the first batsman in history of test cricket to reach 10,000 run mark in this stadium.

Similarly, Haryana Express Kapil Dev claimed his 432nd Test wicket on this ground to become the highest wicket taker in the world, breaking Sir Richard Hadlee’s record for the most number of wickets in Test cricket, they said.

It should be noted that Sachin Tendulkar scored his first double century in test cricket on this ground. The first test match was played on this ground in November 1983 between India and West Indies, they said.