Ramanujan’s biopic to get gala screening at TIFF

“The Man Who Knew Infinity,” a biopic on Indian mathematician Srinivasa Ramanujan, will have a gala opening at the ongoing Toronto International Film Festival (TIFF) 2015.

Starring Dev Patel as the mathematics genius and Devika Bhise as his wife, the film will be screened on September 17 at Roy Thomson Hall.

Following the untold story of Ramanujan and his contributions to Number Theory, Continued Fractions, and Infinite Series, the film also focuses on high science and the tragic repercussions of racism. 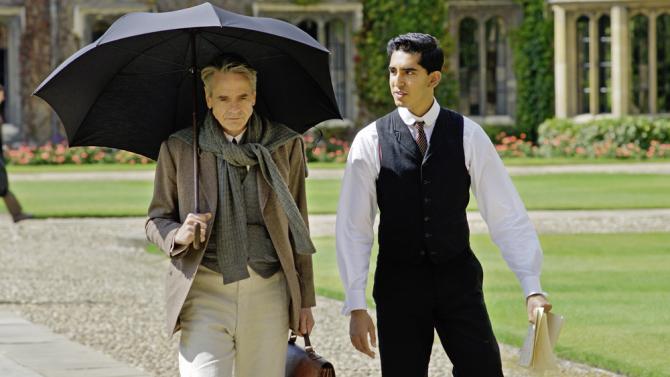 Written and directed by Matthew Brown, the story travels from Madras where Ramanujan was born, to Cambridge University, where his visionary theories attract the attention of English mathematician G H Hardy (Jeremy Irons).

“In her time it would have taken her a lot of courage to send her husband to Cambridge knowing that it would be hard on her life. What inspired me was to know how ahead of her time she was. It was challenging to get the complexity of her character across,” actress Devika Bhise said in a statement.

“The Man Who Knew Infinity” will also be the opening gala film at the 11th edition of Zurich film festival on September 24.