Navratra festival to begin in Katra from October 13

The famous Navratra festival of Katra, the base camp of Mata Vaishno Devi cave shrine, will begin from October 13 amid tight security.

The festival could not be celebrated last year due to floods in Jammu and Kashmir.

“While mega event could not be held last year due to the floods in the state but this time no stone should be left unturned to make the event a huge success,” Divisional Commissioner Jammu, Pawan Kotwal said.

“Navratra festival will be held in Katra town of Reasi district from October 13 to October 21,” Kotwal said. 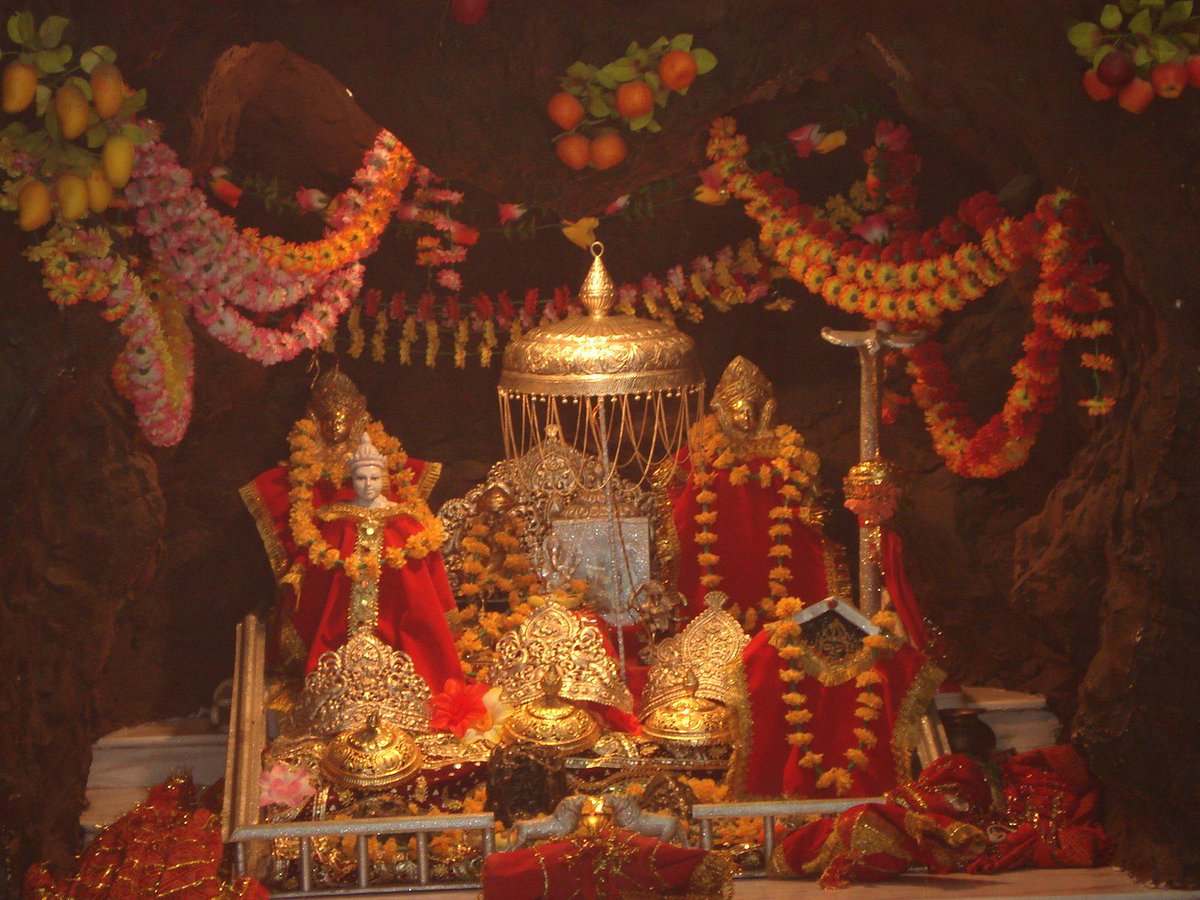 To promote the budding artists, All India Devotional Song Competition will be organised besides holding of cultural programmes, children programmes, debate and drawing competitions, rally on environmental awareness, yoga display and wrestling will be highlights of the festival.

The International wrestling competition will be organised by J&K Indian Style Wrestling Association and wrestlers from Balarus, England and the UK will take part in it.

The Divisional Commissioner said that economy of Jammu revolves around Vaishnodevi pilgrimage as around one crore pilgrims visit the shrine annually.

Giving briefing on the security aspect, IGP Jammu Danish Rana said that foolproof security arrangements will be put in place to ensure safety of the pilgrims during the pilgrimage.

He also directed police officials of Katra and Reasi to divise traffic management system for better management of yatra.