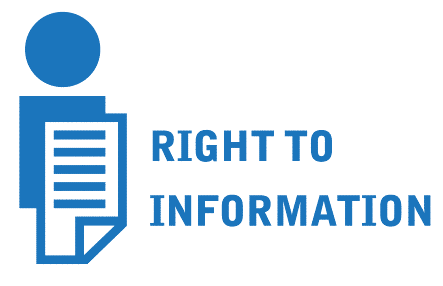 Gujarat Information Commissioner V S Gadhavi today said that around 12,000 applications under the Right to Information act (RTI) have been received in the state during the first six months of the current financial year (April-September 2015) alone while the total number of such applications during the full period of the last fiscal was only 8000.

He also said that nearly 35-40 per cent of applications come under the category of abuse or misuse of the Act.

Mr Gadhavi was delivering a lecture on ‘Role of Mass Media in RTI’ during a function organised by Indian Media Centre, Ahmedabad Chapter (IMCA) in association with the National Institute of Mass Communication and Journalism (NIMCJ) and Public Relations Society of India (PRSI) Ahmedabad here today.

The Information Commissioner said that the RTI Act earned popularity because it is brief, clear, accountable, user-friendly, cost-effective and is mandated to provide information in definite time frame.

He said, ‘ the Citizen is at the centre of the law, who can file any number of applications under the Act for information that is in the records of the Public Authorities, mostly Government Departments, subject to some exemptions like Defence matters, etc. Another benefit of the Act has been that the Public Utilities are now mandated to keep their records up-to-date and ready for dissemination.’

Later a panel discussion on the topic ‘RTI as a People’s Act’ was also held during which the panelists opined with consensus that the Act, which completes its tenth anniversary on October 12, has over the passage of time became one of the most popular law which provided access to information with the ‘Public Authorities’.