Prime Minister Narendra Modi will attend the birth anniversary celebrations of former President A P J Abdul Kalam on Thursday, during which he will unveil his statue and inaugurate a photo exhibition on the departed leader.

The Prime Minister will attend the celebrations at DRDO Bhavan here, a PMO statement said.

As part of the event, Modi will unveil a statue of Kalam. 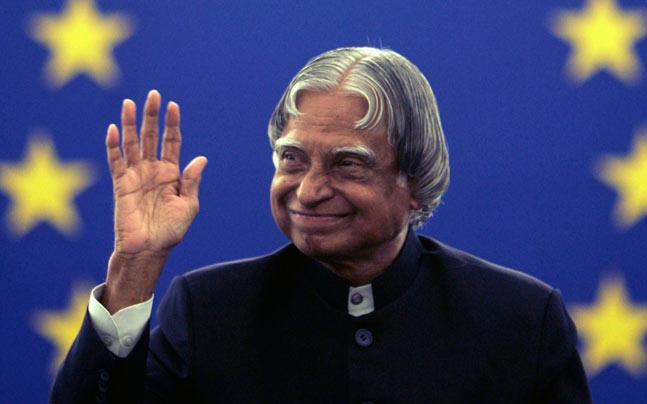 He will open and witness a photo exhibition titled ‘A Celebration of Dr. Kalam’s Life’, the statement said.

He will also make an address on the occasion.

Before becoming the President, Kalam had spent four decades as a scientist and science administrator, mainly at the Defence Research and Development Organisation (DRDO) and Indian Space Research Organisation (ISRO).

He was involved in India’s civilian space programme and military missile development efforts, earning him the title of ‘Missile man’.