Prime Minister Shri Narendra Modi will be on a three-day visit to Britain during November 11 – 13. He will address the ‘Two Great Nations, One Glorious Future’ function at Europe’s second largest stadium – Wembley Stadium in London on November 13 in presence of nearly 90,000 people. The event is being organized by over 400 groups and expats. More than 15,000 people are likel to come from outside London. When PM Modi arrives, artists from all over will perform at a grand opening ceremony. When he leaves, London will see fireworks like never before. Those attending the event will get a little return gift according to Nat Puri, who heads ‘UK Welcomes Modi’ Group. Among those financing the events include senior party leaders from both the Conservatives and the Labour party in the UK, even MPs from the British Parliament. Keith Vaz, Labour party MP is going to donate his pay rise for the month of November towards the event. Buses called Modi Express have been launched by the organisers to help people commute to and from the stadium. The coaches will run videos with audio kits focusing achievements of PM Modi. The number of registrations so far for the Wembley Stadium speech is 60,000 and counting. 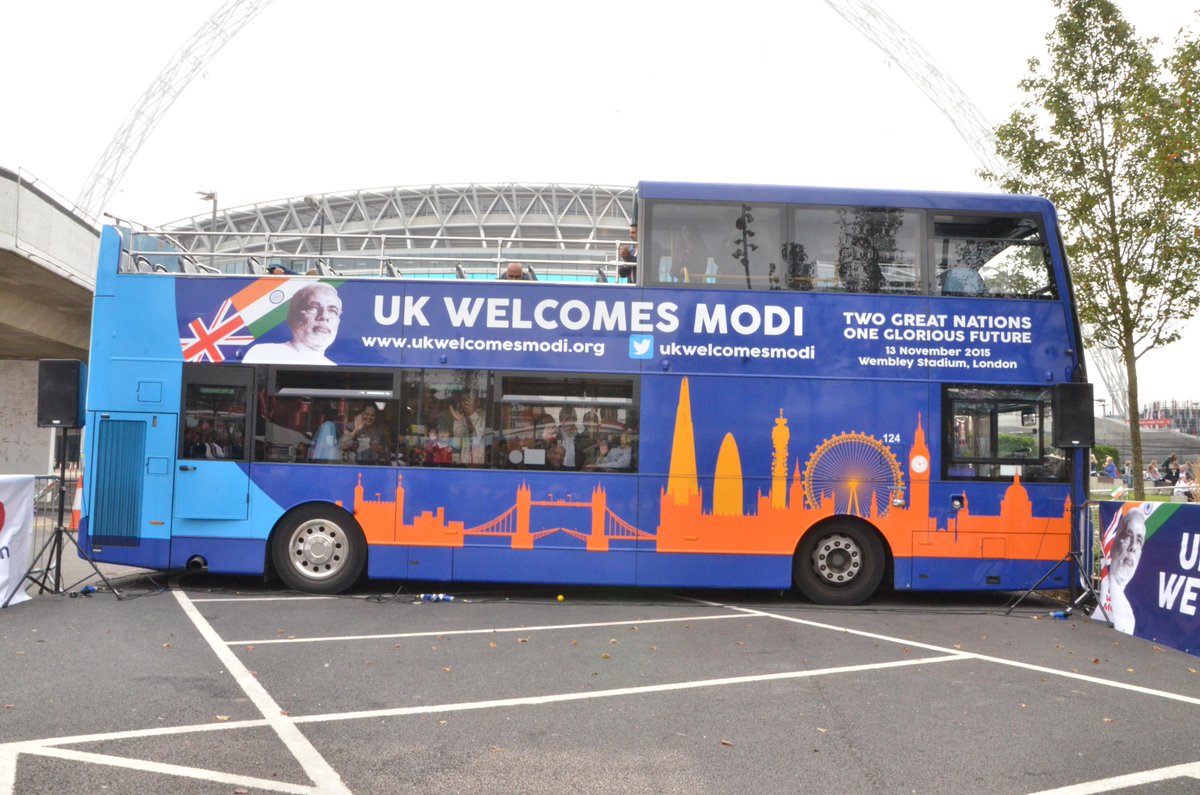 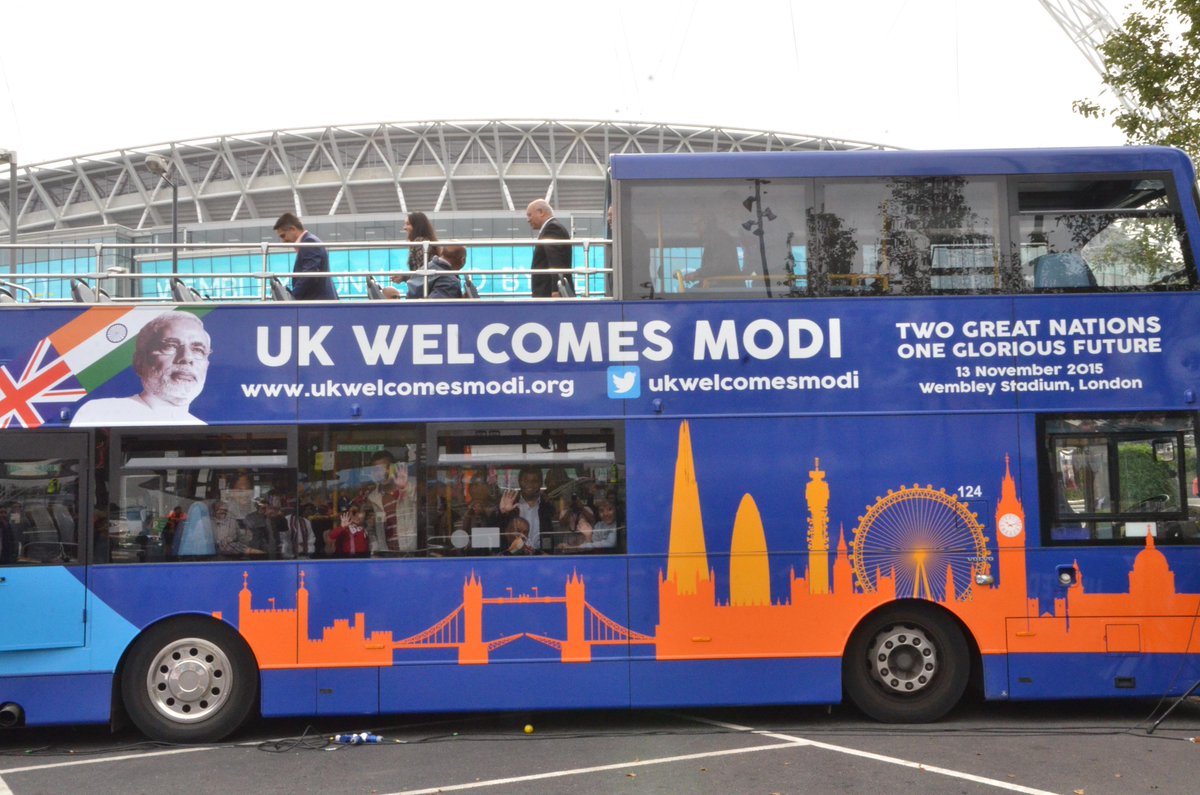 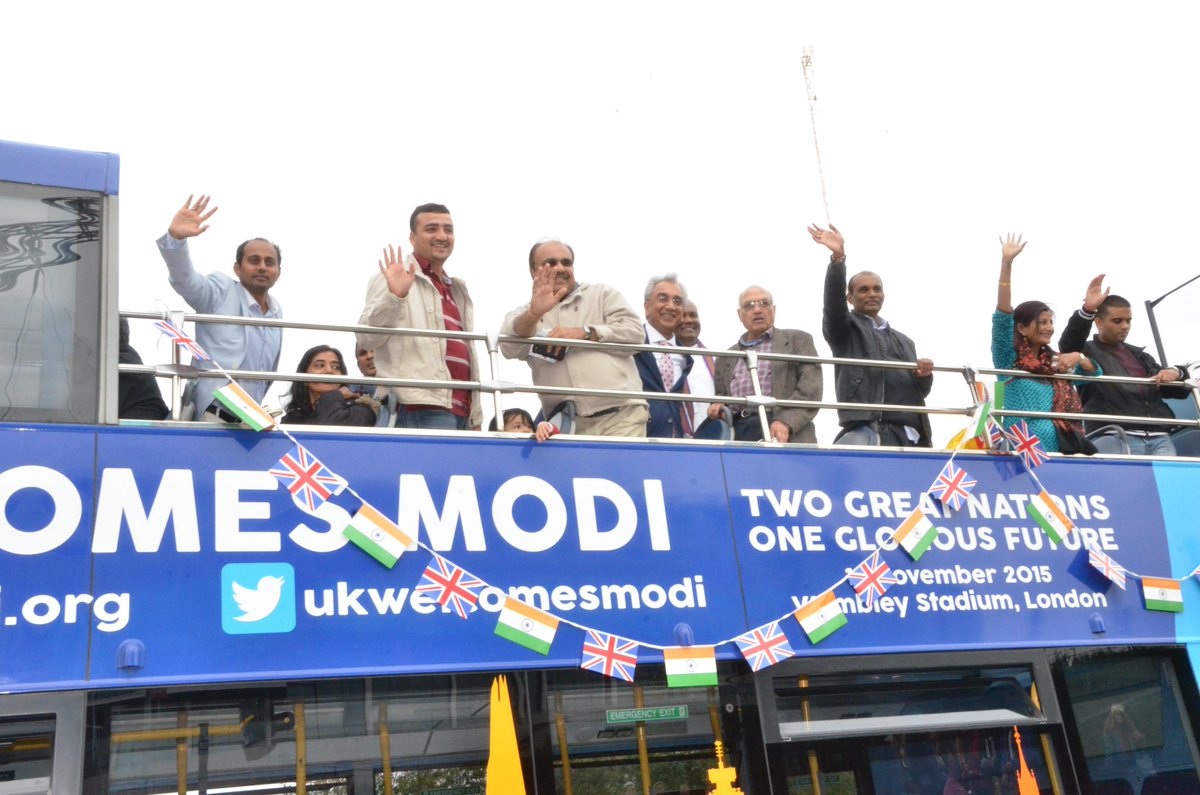