After Parthiv Gohil’s ‘Garbo’, the legendery Gujarati folk singer Praful Dave has announced the launch of ‘Khama Ghani’. Dave on his Facebook page on October 13 wrote: Coming soon with a surprise 🎶 Stay tuned. He posted photographs in which he is seen with his daughter Ishani who is also a singer. Today afternoon, Dave has posted a video with one line of his song ‘Khama Ghani’. The video is filmed at Sarkhej Roja in Ahmeadbad and Little Rann of Kutch. Dave wrote: Coming soon with the full video, stay tuned. 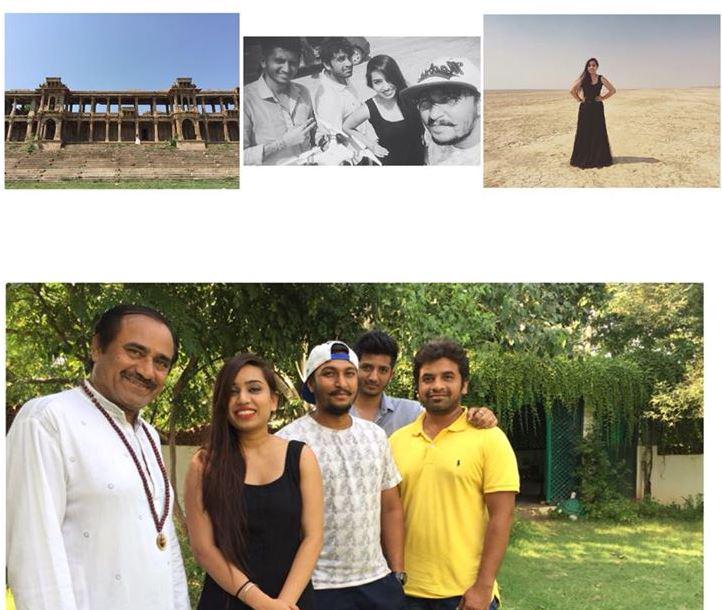