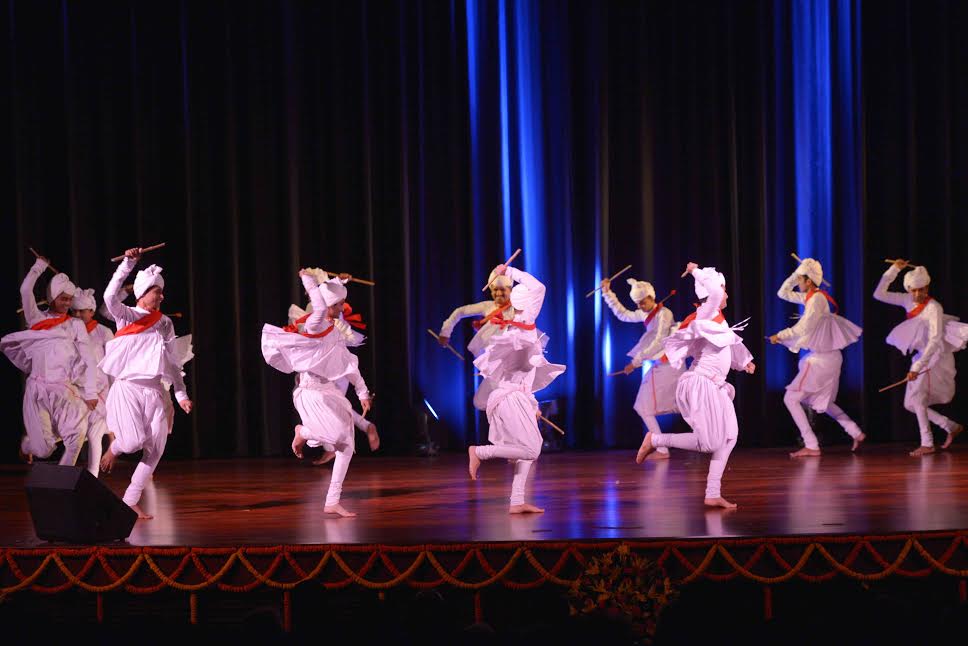 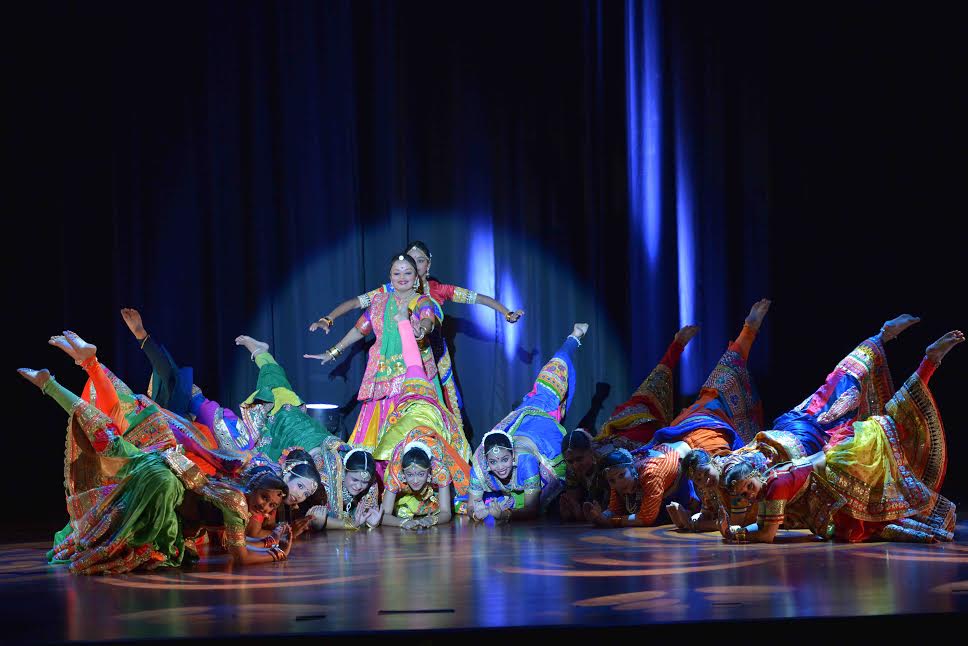 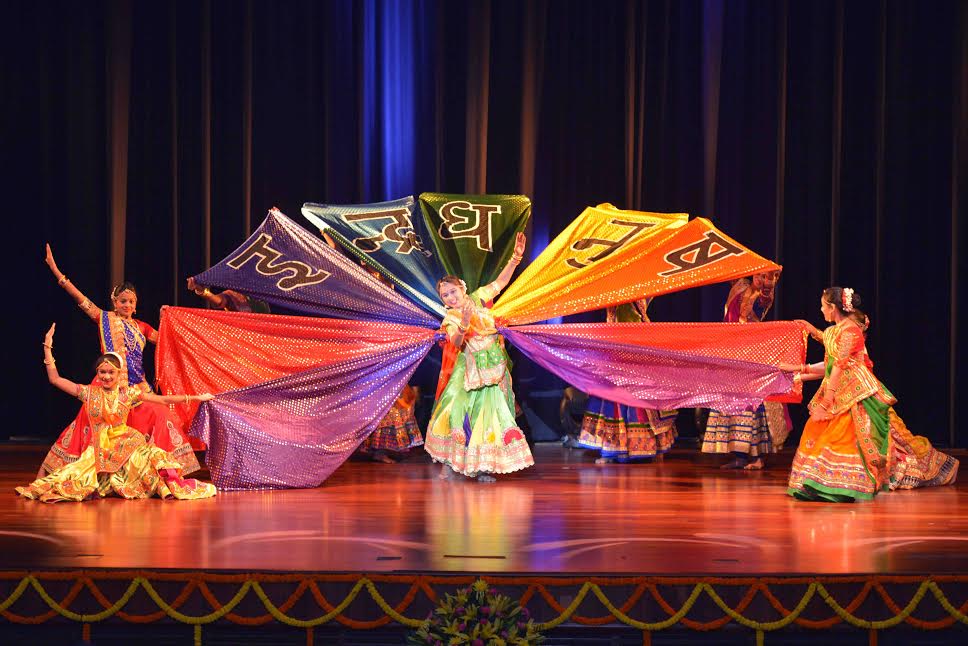 A significant glimpse of the event was a contemporary dance show “Gujarat Gatha” which presented an ode to a timeless and treasured cultural legacy of Gujarat visually unfolding places of pilgrimage, heritage monuments and the contribution of leaders like Sardar Patel and Mahatama Gandhi. The finale of the programme concluded with Vande Matram. 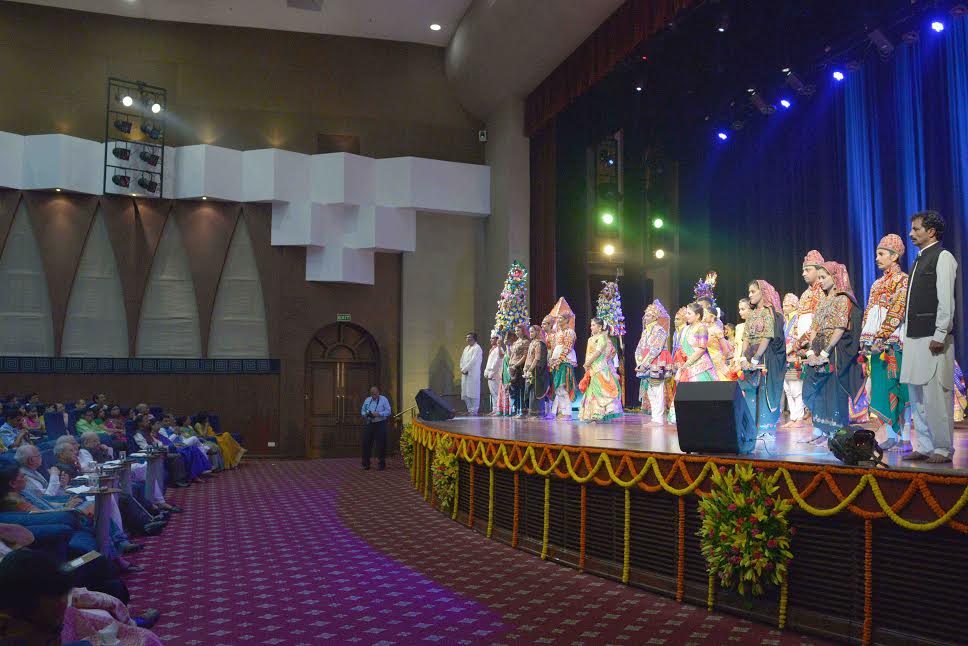 President Pranab Mukherjee felicitated the artists and troupe leaders and presented them with mementos. 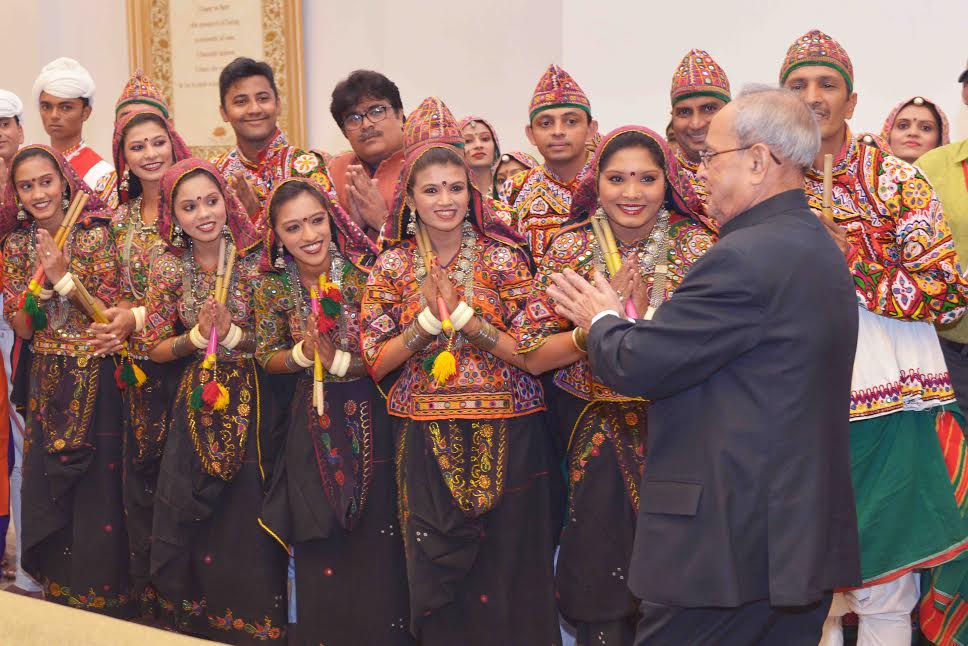 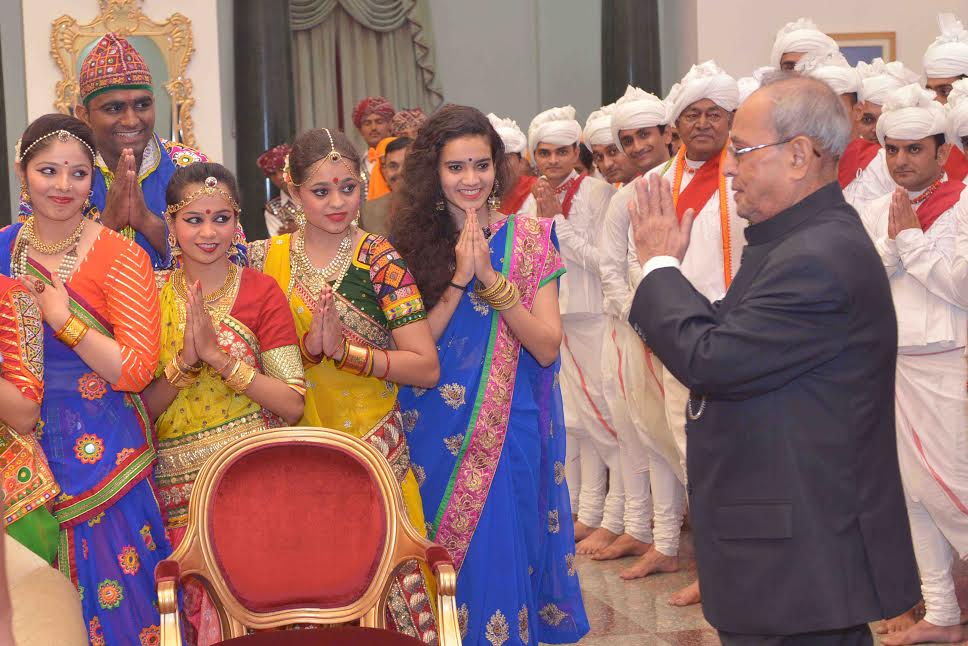 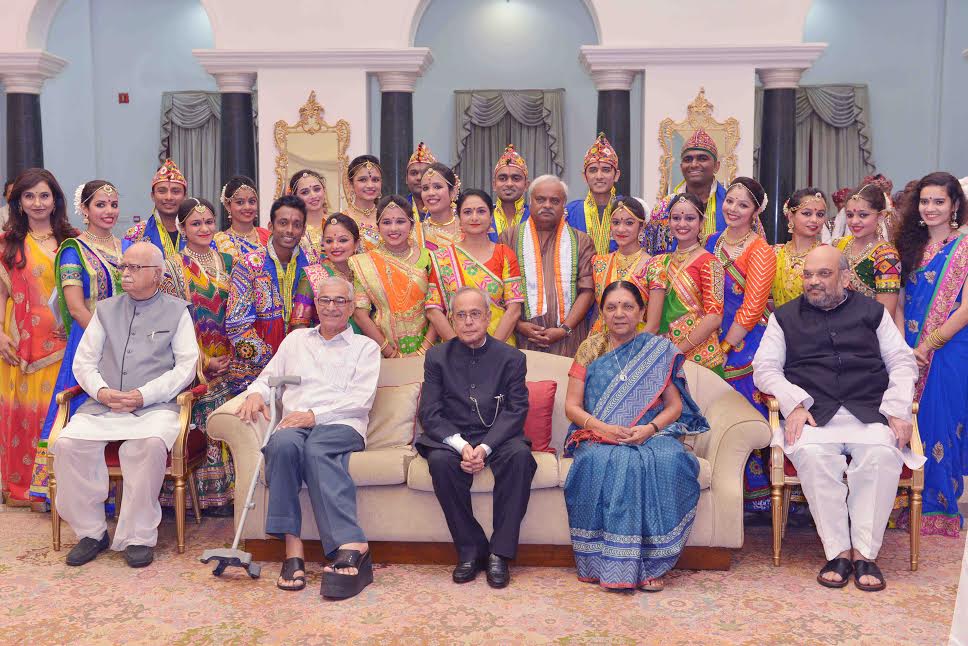 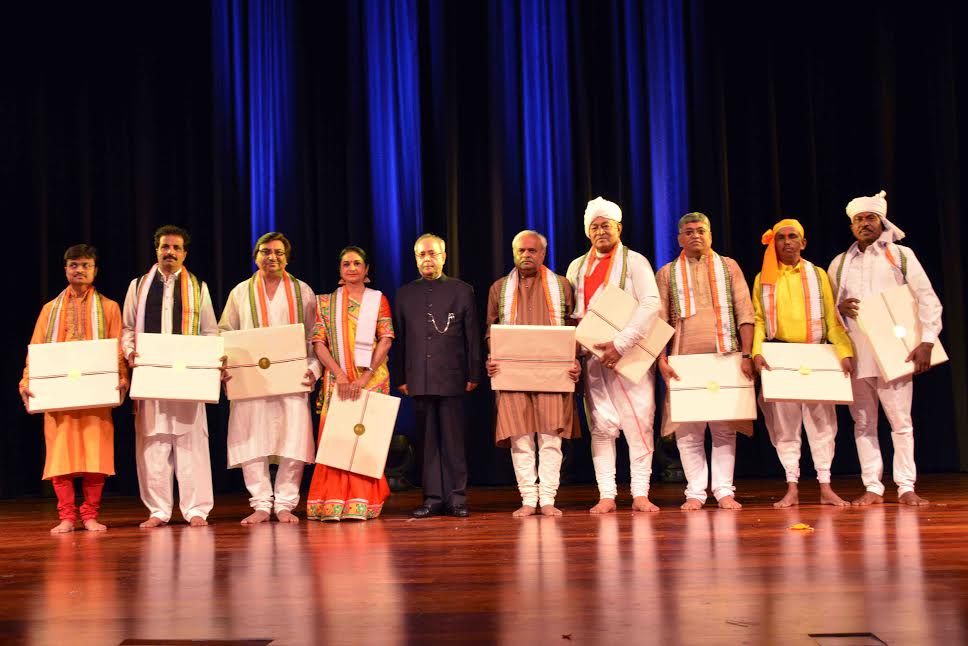 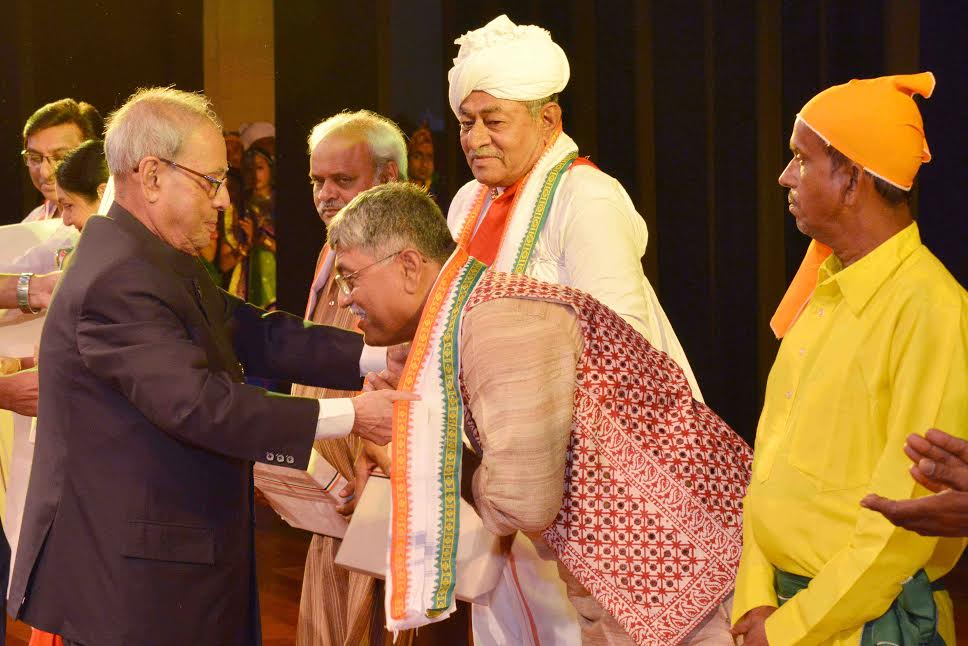 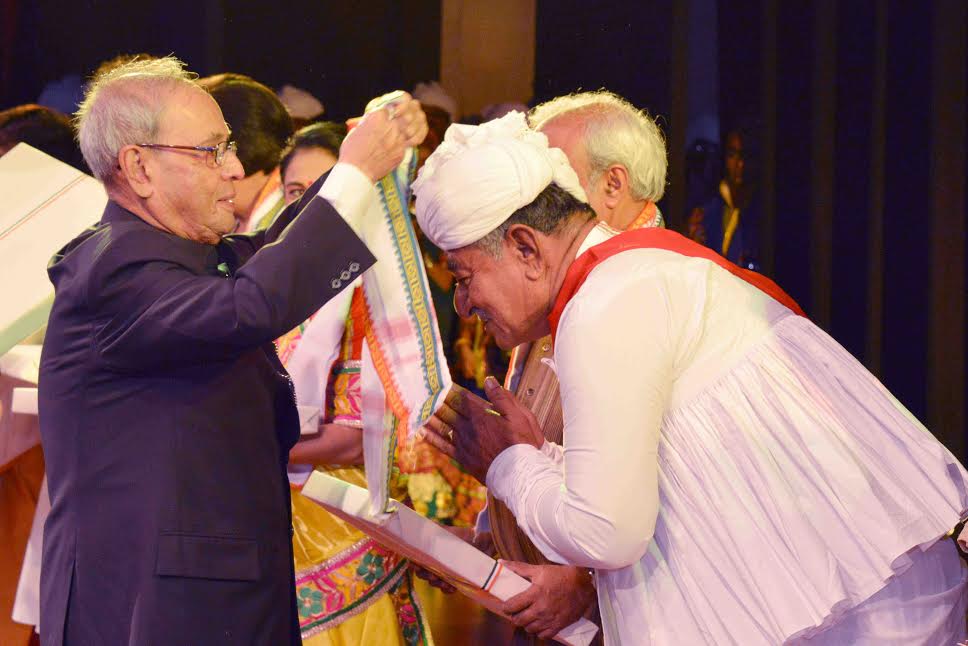 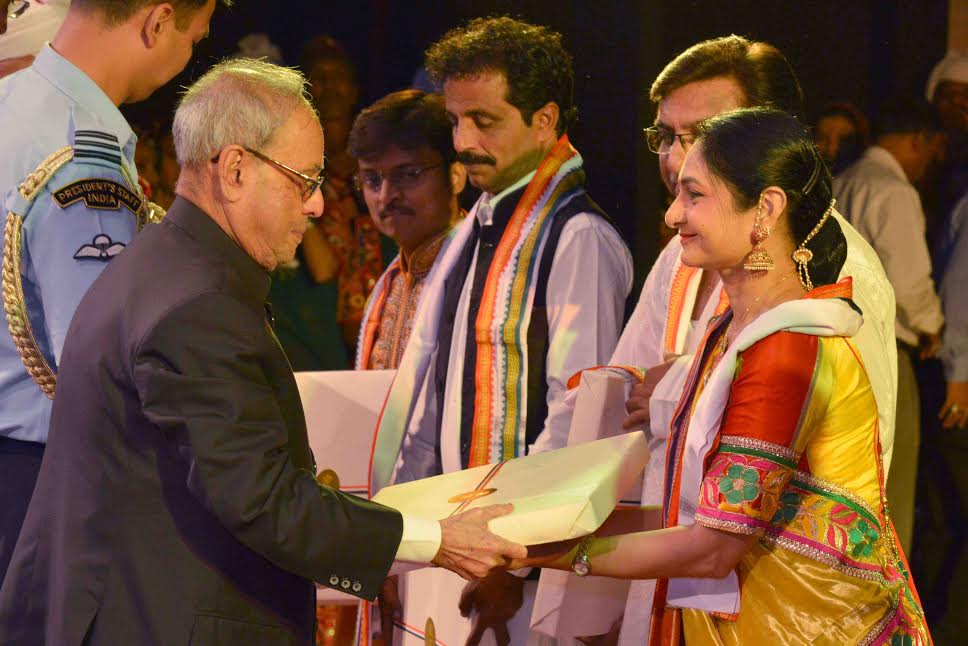 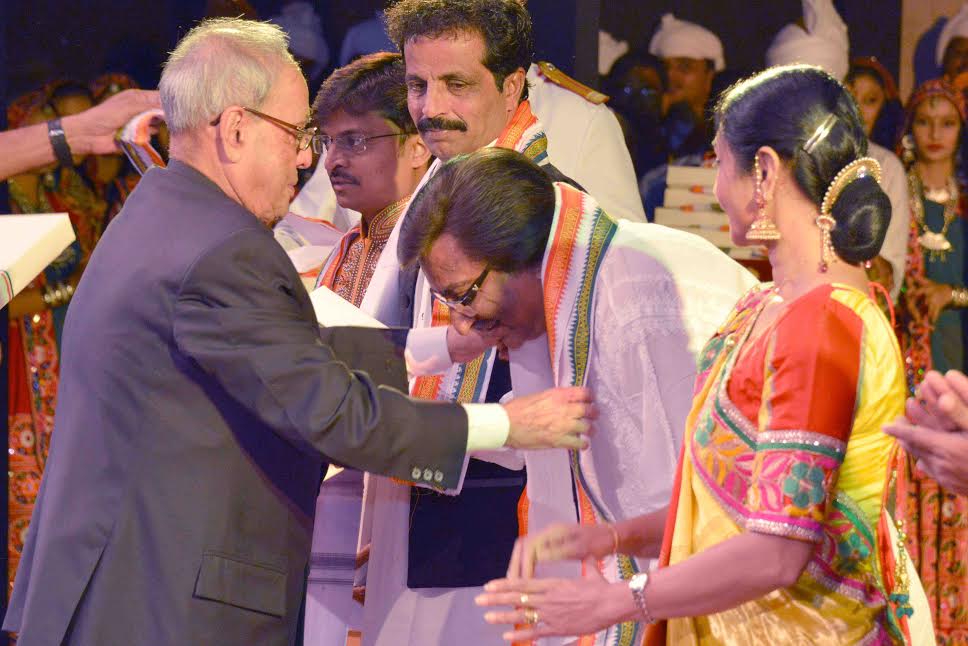