In a statement issued here, state party spokesperson Shri Manish Doshi said, “it seems SEC has tried to execute the online voting system without prior preparation. Citizens who registered for e-voting will not be able to get that opportunity, due to lack of enough preparation by SEC.”

“20,000 citizens had registered for online voting, but necessary details for registrations were not timely shared with them by SEC,” he said adding that “the election commission sent username and password but failed to send weblink. Later when e-voters contacted SEC, they were given a particular time slot which was extended later, but due to technical issues, registered voters couldn’t complete activation of e-voting process.”

Rs 81 crore sum is being spent for implementation of e-voting, which means each e-voter would cost Rs 3 lakh, he said. 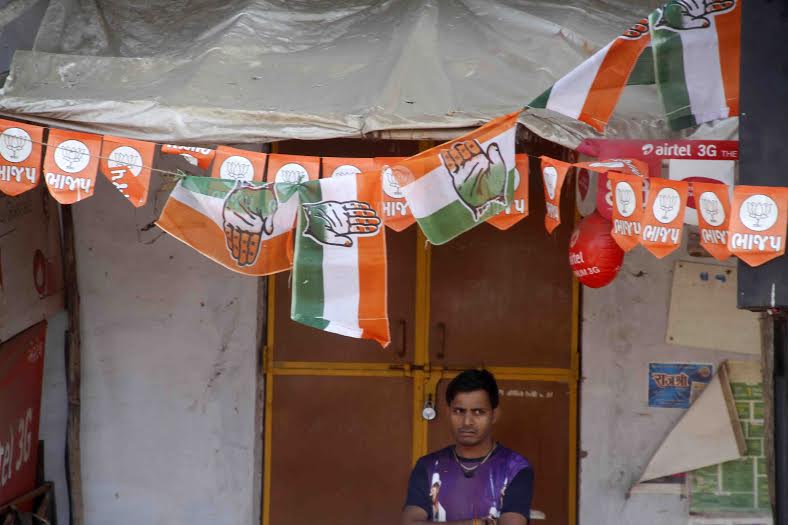 Congress is correct in this issue. E-voting ideally should provide voting opportunity sitting at home or office, but those registered for e-voting were first called to local Talati office in hurry to fill in a verification form. Then at Talati office they were told that they would again need to leave home to visit magistrate office for further verification. However most of the voters were never called or they were not informed about the second verification at all! They were today just sent an SMS informing that due to lack of physical verification they would be able to cast e-vote at e-voting booth only. There’s no doubt that SEC has completely messed up with the e-voting process and due to its failure, crores of Rupees will go waste. Then if e-voting facility is available to someone after first going to Talati office and later to Magistrate, then the entire idea behind the e-voting facility turns out to be meaningless.

Six municipal corpoations in Gujarat including Ahmedabad, Surat, Vadodara, Rajkot, Jamnagar and Bhavnagar are going to poll this Sunday. E-voting was one option given to voters in these six cities, registration of which was to be completed online. However the offline processes were introduced later on for e-voting, followed by another round of online processes. E-voting which should provide ease of voting actually turned out to be even more tedious process compared to physical voting at polling booths. Add to this, the SEC messed up with procedures both offline and online.