Jaalis have their roots in the Indus Civilization: Prof Kenoyer at IITGN

The Jaalis that are widely seen as a part of many architectural structures and including many homes, have their roots in the Indus Civilization. This information was shared by Prof Jonathan Mark Kenoyer, Professor of Anthropology at University of Wisconsin, Madison, during his talk at IIT Gandhinagar on Tuesday. Prof Kenoyer was delivering the “First Indira Foundation Distinguished Lecture” of IIT Gandhinagar on “Scientific and Technological Contributions of the Indus Civilization: Their Relevance for the Present”.

Talking about various technologies that were developed during the Indus Civilization which are used until today, Prof Kenoyer said, “The Indus people living in cities developed the screens or Jaalis to allow fresh air and light to get into the house and at the same time keep privacy in crowded urban neighborhoods. They were also the first to develop the spinning wheel. Many of the contributions of the Indus set the foundation for later technologies in subsequent periods and the principles which still have their relevance today.” 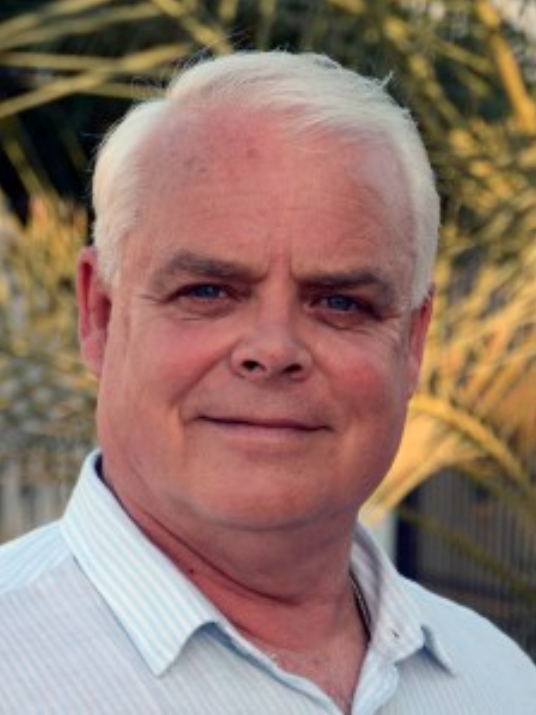 Prof Kenoyer’s lecture focused on major scientific and technological contributions revealed through recent studies of the sites and the artifacts of the Indus Civilization. Prof Kenoyer said that the Indus people at Harappa kept their kitchens in the North Eastern side of the house and their cemeteries were generally towards the South West. These locations possibly relate to the direction of the sunlight that reaches the northeast part of the house earliest and also the prevalent wind directions in the northern subcontinent. In later texts such as the Vastu Purana, the northeast is considered the most sacred location and the southwest is least sacred, and may reflect similar ideas that could have their roots in the environment or in earlier cultural traditions.

Drawing lessons from the mistakes of the Indus Civilization, Prof Kenoyer cautioned the audience and said, “Large scale cutting down of trees around in resource areas to smelt copper led to the destruction of many environments that are still desolate today. We should learn from this to try and renew resources wherever possible to avoid similar disasters.”

Pointing out opportunities for extensive research in the area for students and experts, Prof Kenoyer said that a huge area of the Indus Civilization is yet to be surveyed and many sites still need to be excavated and their stories unfolded.

The lecture also covered a range of other topics including – Indus settlement systems and the location in key settlements in places that allow optimal use of natural resources; nature of Indus architecture and its adaptations to local climate conditions and population issues in walled settlements; special designs of drills for perforating hard stone; the development of textile production using spinning wheels and so on.

The Indira Foundation Distinguished Lecture has been instituted at IIT Gandhinagar by, Mr Avinash Manudhane, a well-wisher of the Institute, in memory of his mother. The lecture will be held annually in areas of interest that address wide audience on topics transcending several disciplines and latest researches.