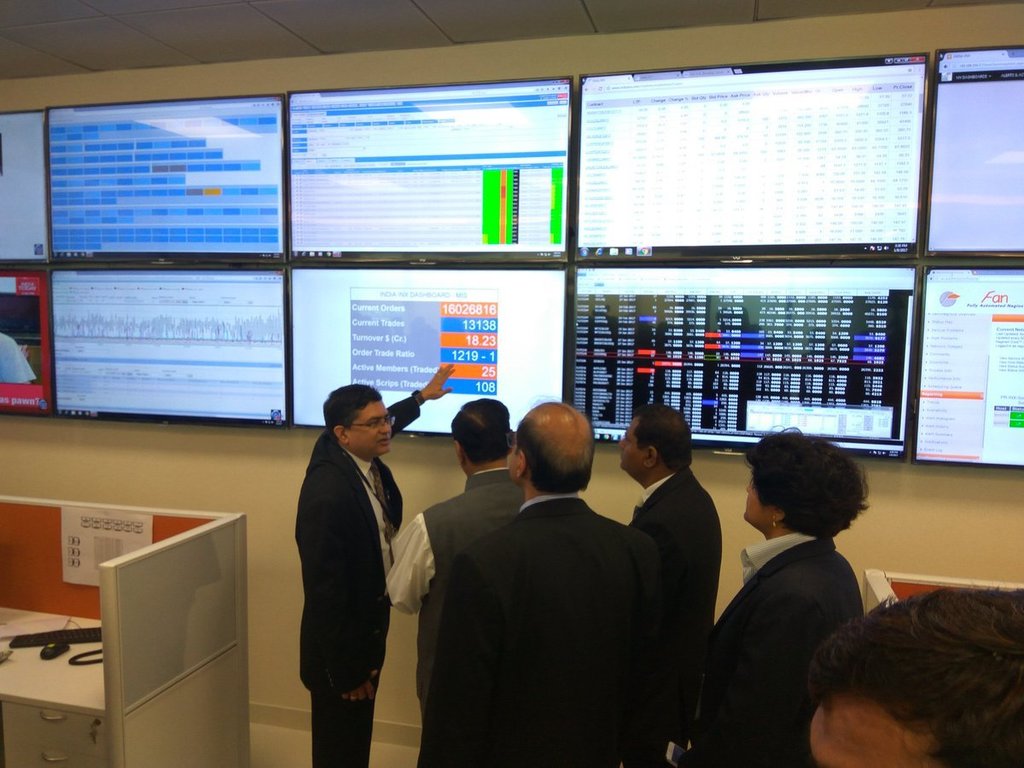 Gandhinagar: Adding another ‘first’ to its kitty, Asia’s oldest and India’s largest stock exchange BSE Ltd (formerly Bombay Stock Exchange) will soon become the first ‘listed’ stock exchange in the country as it announced to go public with an IPO involving 15247197 equity shares of face value 2 each at a premium price band of Rs 805 to 806, which will open for subscription on January 23 and close on January 25.

BSE which is the fastest exchange in the country with median response time of 6 micro seconds and capable of doing 5 lakh transaction in just one second has also recently opened the first international exchange of the country in GIFT city near Gandhinagar.

Addressing a press conference here today MD and CEO of BSE Ashishkumar Chauhan said that the exchange which started its journey in 1875 (141 years) ago has come a long way and was making consistent progress since change in the board structure and other improvements in last over five years.

He said that regulator SEBI has allowed BSE to get listed on the other prominent stock exchange NSE owing to regulatory issues. ‘If an exchange lists itself, it would be like a player of the playing team umpiring in the cricket match. In future if the NSE desires to be listed it will come to us for the same,’ he said.

Chauhan said that the overall base of the revenue of the exchange has increased considerably since 2012 but some of the income heads including that from investments and deposits have somewhat shrunk due to lowering of interest rates.

For the IPO, bids can be made for a minimum of 18 shares and in multiple of 18 thereafter. The bidding date for anchor investors is January 20, one working day prior to the issue. About 28.26 per cent stake in the bourse will change hands and there would be no capital infusion into the stock exchange as existing investors are selling out. The issue size is expected to be Rs 1,243 crore on the upper side and as many as 302 entities are offering their shares for sale.