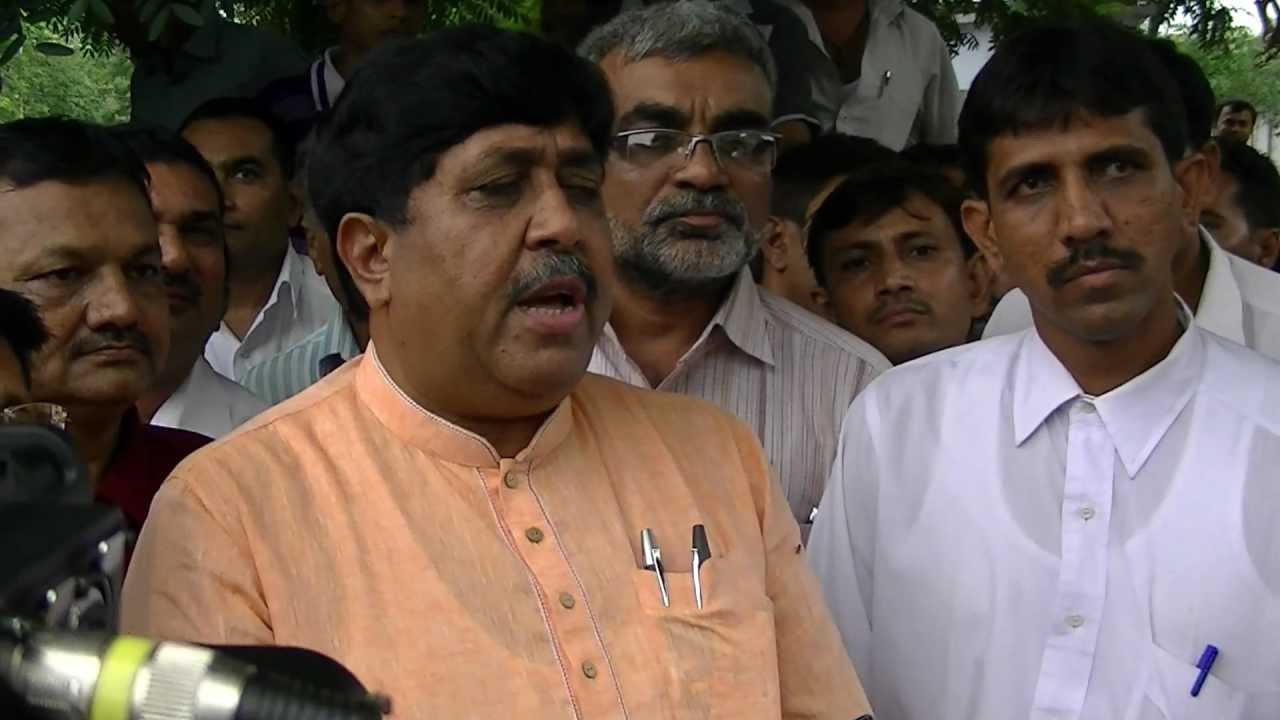 Gandhinagar: Former Gujarat minister and BJP leader from Amreli district Dileep Sanghani has been elected new Chairman of GUCOMASOL, one of the biggest cooperative organization in Gujarat which was until now in control of Congress leaning leaders.

Sanghani has been elected Chairman unopposed.

GUJCOMASOL has total 33 directors. 28 of them have some or other link with BJP. The elections for the post of director were held recently.

Sanghani is seasoned player in cooperative world. He is Chairman of National Federation of Sate Cooperative Banks Ltd. He has been Director of NAFED and National Cooperative Union of India(NCUI).

Gujarat State Cooperative Marketing Federation Ltd. Popularly known as GUJCOMASOL undertakes many types of activities and most of them are related with agriculture.

GUJCOMASOL has several processing units such as Groundnut Processing Unit at Amreli which has storage capacity of 1.25 lakhs MTs, Rice Mill at Narol & Kalol, Pulse Mill at Narol and Cotton Ginning Pressing unit at Mehsana.

GUJCOMASOL at present functions through Custodian appointed by the government.