Relief to BJP: Veteran MP in Gujarat takes a U-turn on resignation threat, says will abide by party decision 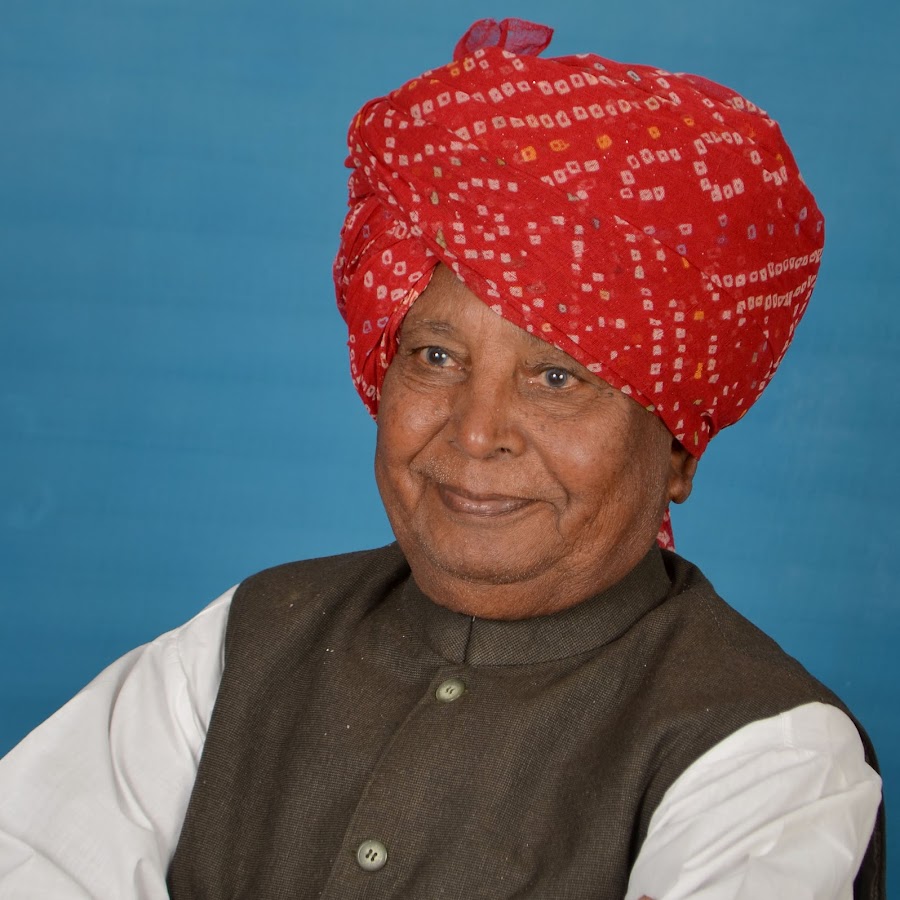 In an apparent relief to ruling BJP in Gujarat party MP from Patan and veteran leader Liladhar Vaghela today took a u-turn on his ultimatum to the party.

Notably, close on heels of BJP MLA and parliamentary secretary Jetha Solanki resigning from the party, 82 year old Vaghela, who had vacated Deesa seat after getting elected from Patan Loksabha seat in 2014, had recently warned that he would leave the party if his son Dilip Vaghela was not given party ticket on his former assembly seat in Banaskantha district.

Today the BJP MP told newsmen here that he would abide by the party decision about the ticket.

‘I had uttered the words about my resignation out of uncontrolled anger. I won’t do so and abide by the party decision about the ticket on Deesa seat,’ he told after participating in Man Ki Baat Chai Ke Saath event of the party here.

Notably, the candidate for Deesa seat was likely to be announced today.

Vaghela had earlier said that he has served the party for so many years and now wants a ticket for his son Dilip Vaghela on Deesa seat.

‘If my demand is not fulfilled then I would think that the party did not value my long services and I would quit the party,’ he had said.

In Deesa bypoll in September 2014 BJP candidate Lebaji Thakor had to suffer a defeat from Govabhai Rabari of Congress.