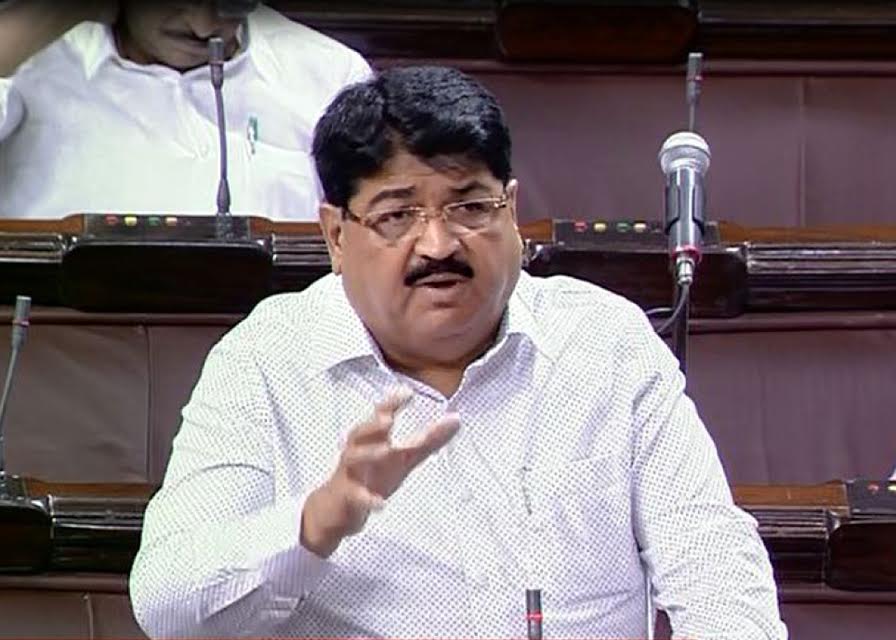 New Delhi: The Central Government has sanctioned development of three heritage circuitsunder SwadeshDarshan – Integrated Development of Theme-Based Tourist Circuits and two pilgrimages in Gujarat under PRASHAD- National Mission on Pilgrimage Rejuvenation and Spiritual, Heritage Augmentation Drive. The Centre has sanctioned Rs292.95 crore for these projects under above two different schemes. Union Minister of State for Tourism (Independent Charge) Shri K.J.Alphons provided the information in the Rajya Sabha on March 7, 2018 in reply to the question raised by Member of Parliament Shri Parimal Nathwani.

According to the statement of the minister, the government will develop Heritage Circuits in Ahmedabad- Rajkot- Porbandar- Bardoli- Dandi and Vadnagar- Modhera and Patan along with the Buddhist circuit inJunagadh- Gir-Somnath- Bharuch-Kutch- Bhavnagar- Rajkot- Mehsana in Gujarat. He also said that the government will develop Dwarka and Somnath under PRASHAD scheme. The union government has already released Rs83.55 crore for this purpose, said the minister. These projects are at various stages of implementation, the statement added.

The minister stated that the Ministry of Tourism under its schemes of SwadeshDarshan – Integrated Development of Theme-Based Tourist Circuits and PRASHAD- National Mission on Pilgrimage Rejuvenation and Spiritual, Heritage Augmentation Drive provides Central Financial Assistance to State Governments and Union Territories for development of tourism infrastructure.

Shri Nathwani wanted to know about the proposals received from various States for the Development of Tourist Circuits and Destination Development Schemes along with funds allocated and expenditure incurred.

The minister’s statement said that the submission of proposals by the State Governments/UT Administrations under above schemes is a continuous process. However, the projects are sanctioned subject to availability of funds, submission of suitable detailed project reports, adherence to scheme guidelines and utilization of funds released earlier, he said.