The Anti Corruption Bureau (ACB) of Gujarat police in a major operation has recovered cash worth over 56 lakhs from Gujarat Land Development Corporation this evening.

Of the amount recovered around 40 lakhs have been recovered from the office of Class 1 officer K C Parmar. The remaining amount was recovered from offices of various other officials.

The ACB has not made any formal arrest in this connection however interrogation of MD K S Detroja, Parmar and others was on. 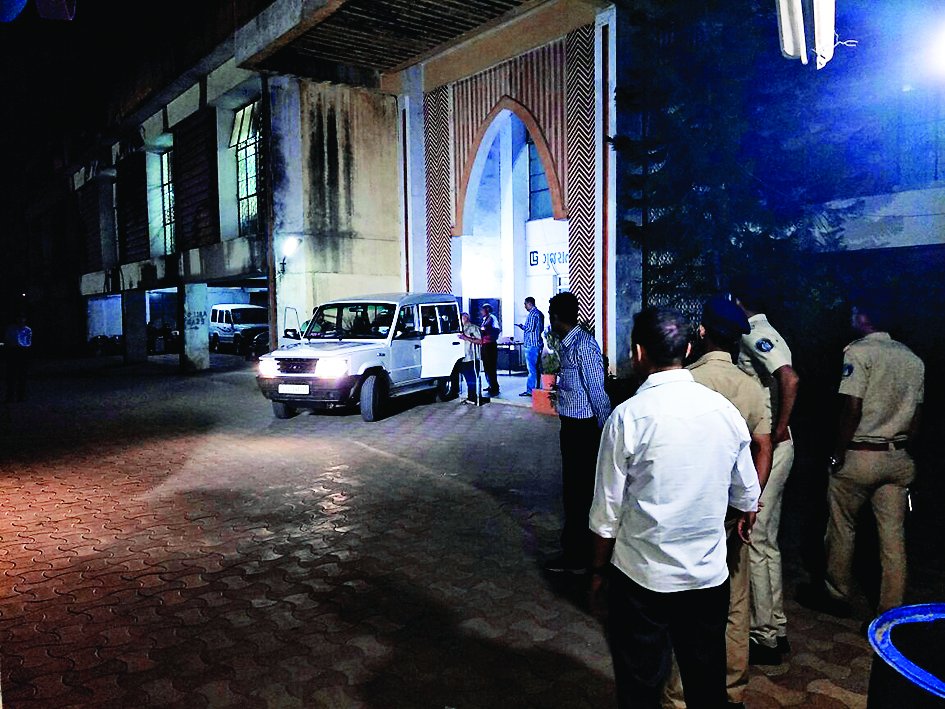 DySP of ACB D P Chudasama said that the raid was conducted on the complaint that the officials of the corporation were involved in taking 20 to 30 % commission for payment of grant and compensation to farmers and other land-holders.

‘The ACB team under DySP Rupalben N Solanki raided the corporation. The largest chunk of Rs 40 lakh was recovered from Parmar’s office. CCTV footage of the offices, pen drives and computers have been collected from their for further investigation and action would be taken once it was completed. We are interrogating several people including MD Detroja,’ he informed.

Cash counting machine was used to count the recovered currency.