Another UAV crashes in Porbandar

Defence spokesperson said: Heron UAV of Indian Navy on a routine sortie lost contact with control and crashed at around 12.58 hour approximately 20 Nautical mile South East of Porbandar. No loss of life has been reported from crash site. BoI has been constituted to ascertain the reasons leading to crash. 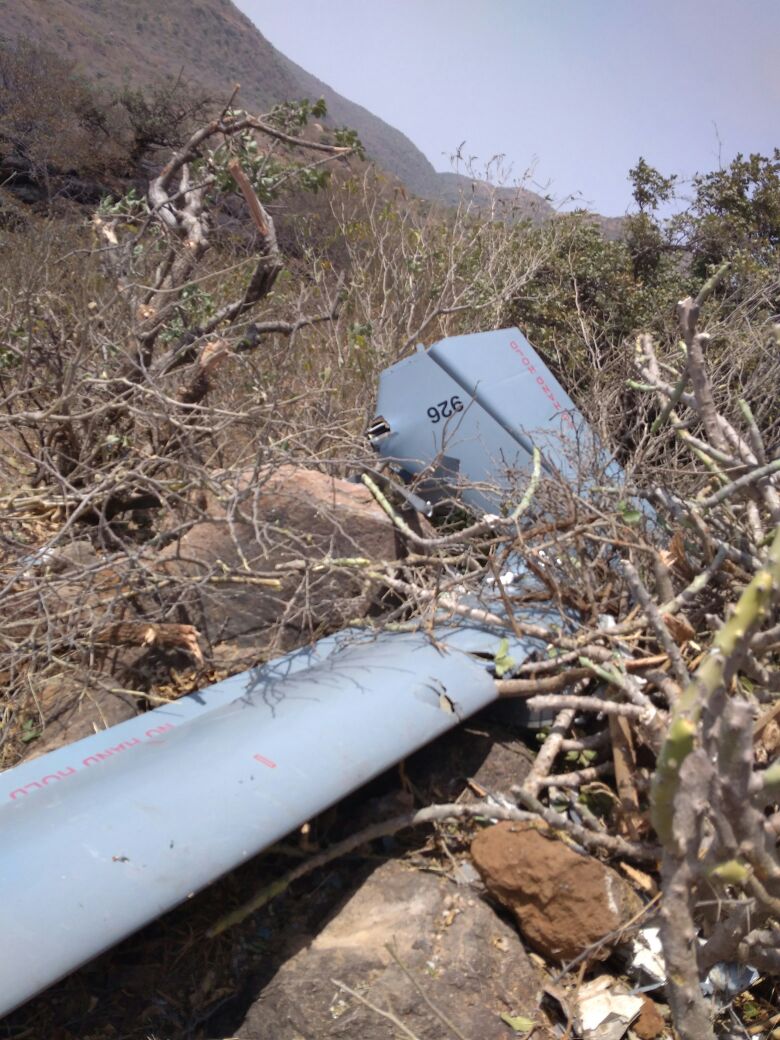 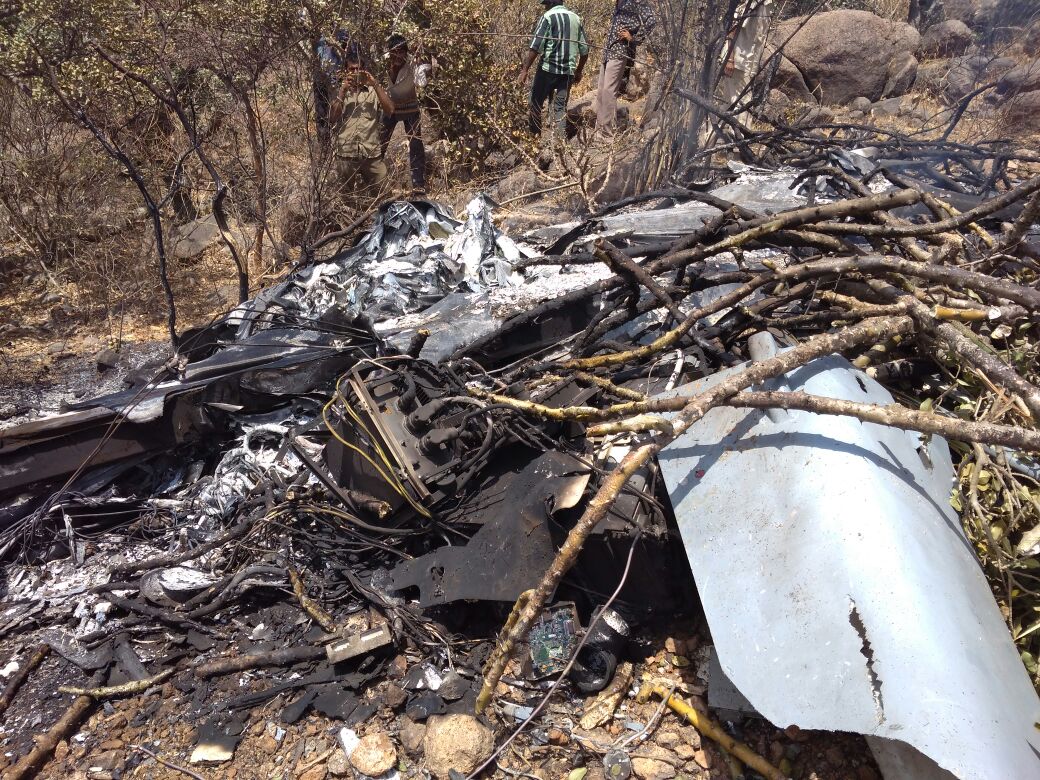