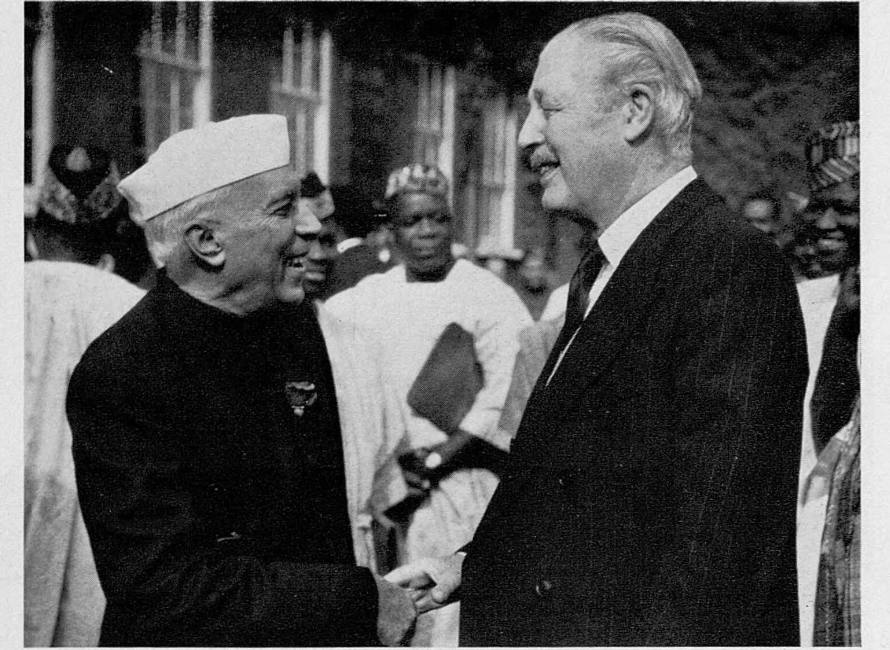 Jawaharlal Nehru had as a Prime Minister asked the ministry of Information & Broadcasting to tone down the Somnath Shivalinga installation ceremony.

On April 28, 1951, about a fortnight before installation ceremony (11 May) of new Shivalinga at reconstructed Somnath temple, Nehru had written a letter to RR Diwakar, then Union Minister of Information and Broadcasting, and asked him to ‘tone down the description of what happens at Somnath in radio broadcast’.

Nehru had mentioned, ‘I feel that in the circumstances our radio broadcast should rater tone down the description of what happens at Somnath and not make it appear in anyway that it is a government function.’

Nehru had in same letter said he was worried about the ceremonies to take place at Somnath temple.

He had said in his letter, ‘I have been rather worried about the ceremonies that are going to take place at Somnath temple.’ 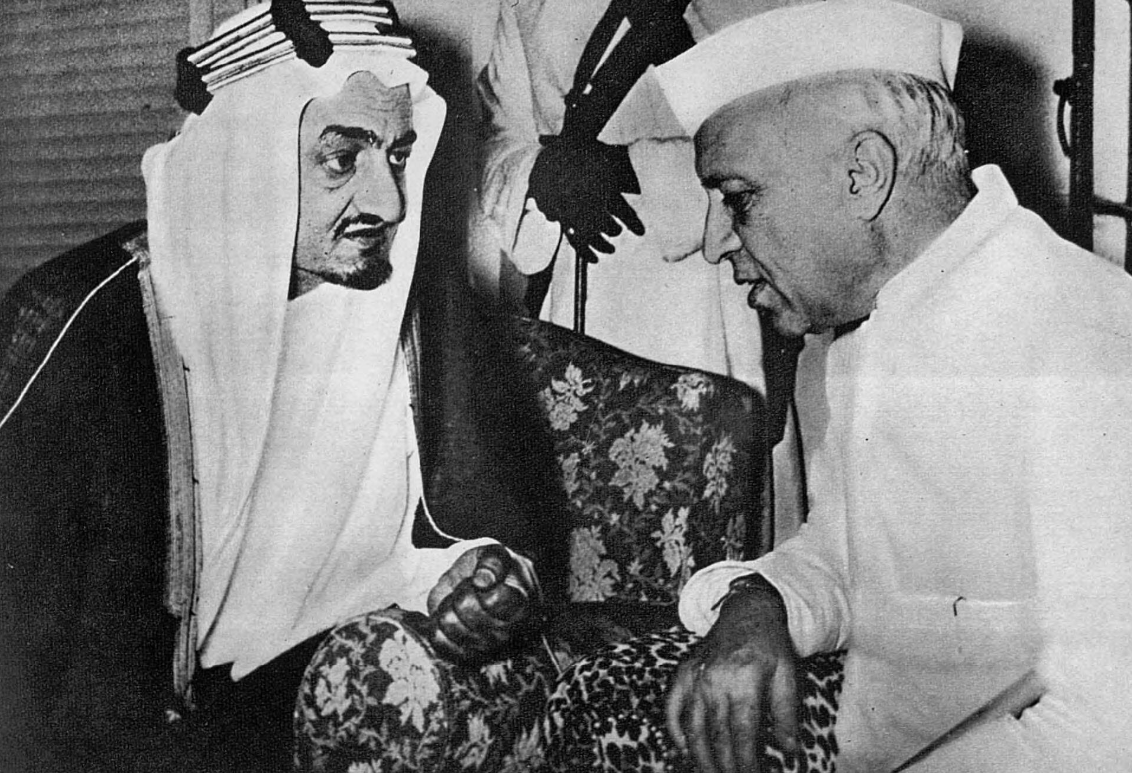 Though he was opposed to very idea of reconstruction of Somnath temple, the fact was, the temple was built. Nehru therefore had made his case in his letter to I&B minister, around concerns regarding international and domestic queries and secularism. Nehru’s letter to Diwakar (2nd series 16 part – 1 page 611) reads:

‘I have been rather worried about the ceremonies that are going to take place at Somnath temple. Many inquiries are addressed to me as to whether this is a governmental function or not. I have replied both in India and abroad, as well as in parliament, that this is not a governmental function, although some Members of Government may be personally interested.’

‘As a matter of fact, when I heard that the President was going there, I was not happy about this, and I wrote to him accordingly. Rajaji also agreed with me. After some correspondence, I accepted the fact of the President’s going there because he was anxious to do so and had already promised this, I did so somewhat reluctantly.’

‘I think that this pompous ceremony regarding Somnath temple and any kind of governmental association is going to injure us abroad and even in India. Indeed I am getting many complaints and letters about it. Inquiries are addressed to me if this is how a secular State behaves. All I can say in reply is that this is not a governmental function.’

There are number of documents available to support the fact that Nehru was fiercely opposed to very idea of reconstruction of Somnath temple which was demolished by Muslims over two centuries ago. Thanks to Sardar Patel’s willingness and Mahatma Gandhi’s approval the new temple was built against the wishes of Nehru. Installation ceremony of Shivalinga in new temple took place on 11th of May 1951. It was presided by then President of India Dr. Rajendra Pradad. Rajendrababu had agreed to preside the ceremony against the wishes of then Prime Minister Jawaharlal Nehru.

Read all articles of #SomnathSeries published so far on this link