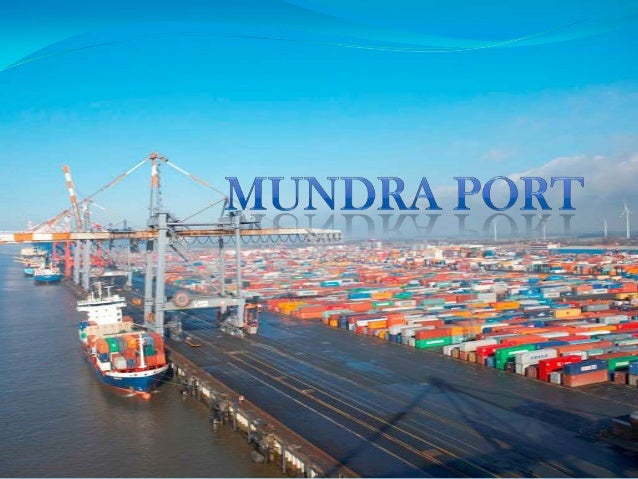 A team of the Directorate of Revenue Intelligence (DRI) from Gandhidham has reportedly seized more than 20 tonnes of red sandalwood worth around Rs 5 crore in domestic and 10 crore in international market from Mundra port in Kutch district of Gujarat.

A DRI official said that the seized sandalwood was being smuggled to Dubai and Vietnam in two containers hidden under and in the garb of wash basins.

‘The containers were seized today on the basis of intelligence input from Mumbai DRI. In one of the containers around 10.1 tonnes of red sandalwood and in the other also around 10 tonnes of the same was hidden.

The containers were said to be belonging to a ceramics firm in Morbi of Gujarat.

Detailed investigation was on.