I have ‘power’ to organize my event in Ahmedabad even if administration denies permission: Hardik Patel

Congress backed PAAS leader Hardik Patel today said that he has the ‘power’ to move ahead with his fast event in Ahmedabad even if the police and district administration denies permission for the same.

Talking to newsmen Hardik said that he would meet Ahmedabad collector, police commissioner and municipal commissioner day after tomorrow with regard to permission for his event from August 25. 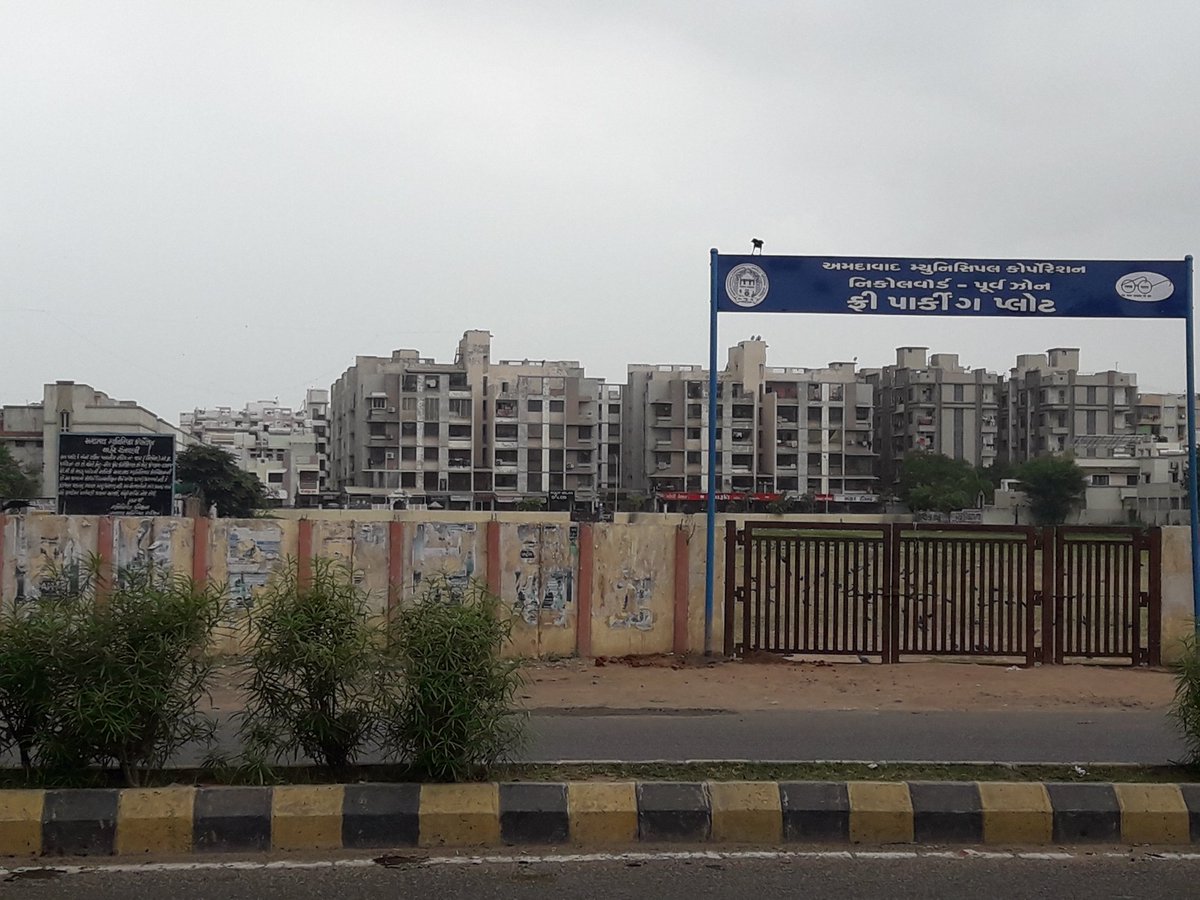 To a query that AMC has already turned the place in Narol area in the eastern part of Ahmedabad which he had sought as a venue in to a parking lot, Hardik said that there were still 11 proposed venues left.

‘I have no reason to believe that police commissioner A K Singh and the AMC commissioner who were conducting anti encroachment drive in Ahmedabad with such an honesty would not allow my event. It is my democratic right to do fast in peaceful manner. I also want to support the administration to maintain peace and law and order for the same. But they must also understand that I have the power and capacity to organized my event even without permission,’ he said. 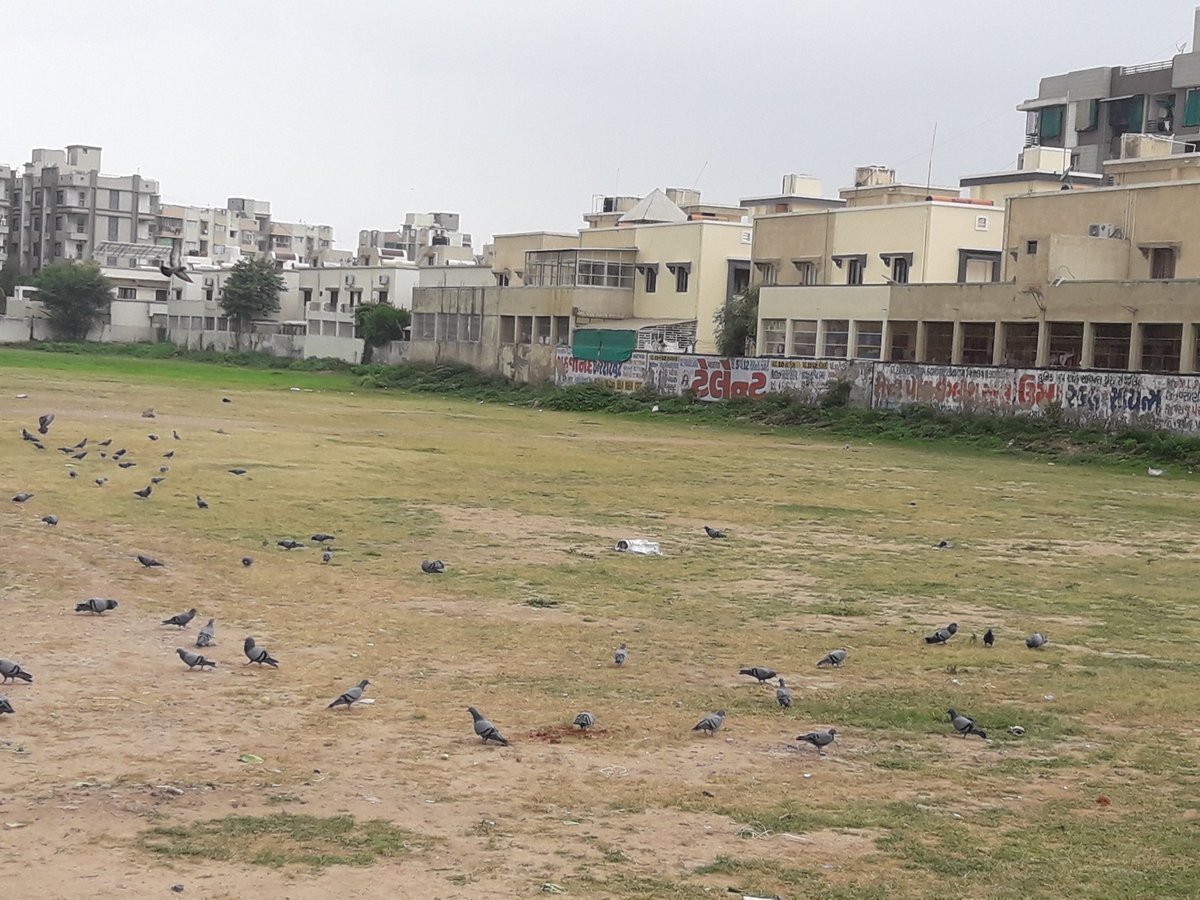