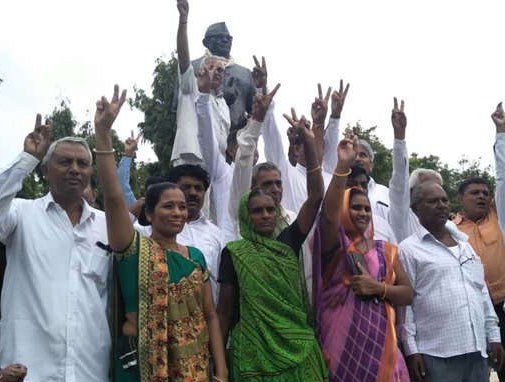 Mogjibhai Chaudhary has been elected as the vice chairman of the diary.

The election was conducted today under the monitoring of Gujarat High Court Additional Registrar.

Though both Ashaben, who was also the in-charge chairman of the diary, and Mogjibhai belonged to the panel of former Chairman Vipul Chaudhary, he was not allowed to cast vote in today’s election as per court’s instructions.

Notably the dairy, one of the prominent ones in North Gujarat was in various controversies in last few months.