DRI seizes 139 containers containing over 2400 tonnes of Kerosene smuggled from UAE at Kandala in Gujarat, 3 arrested 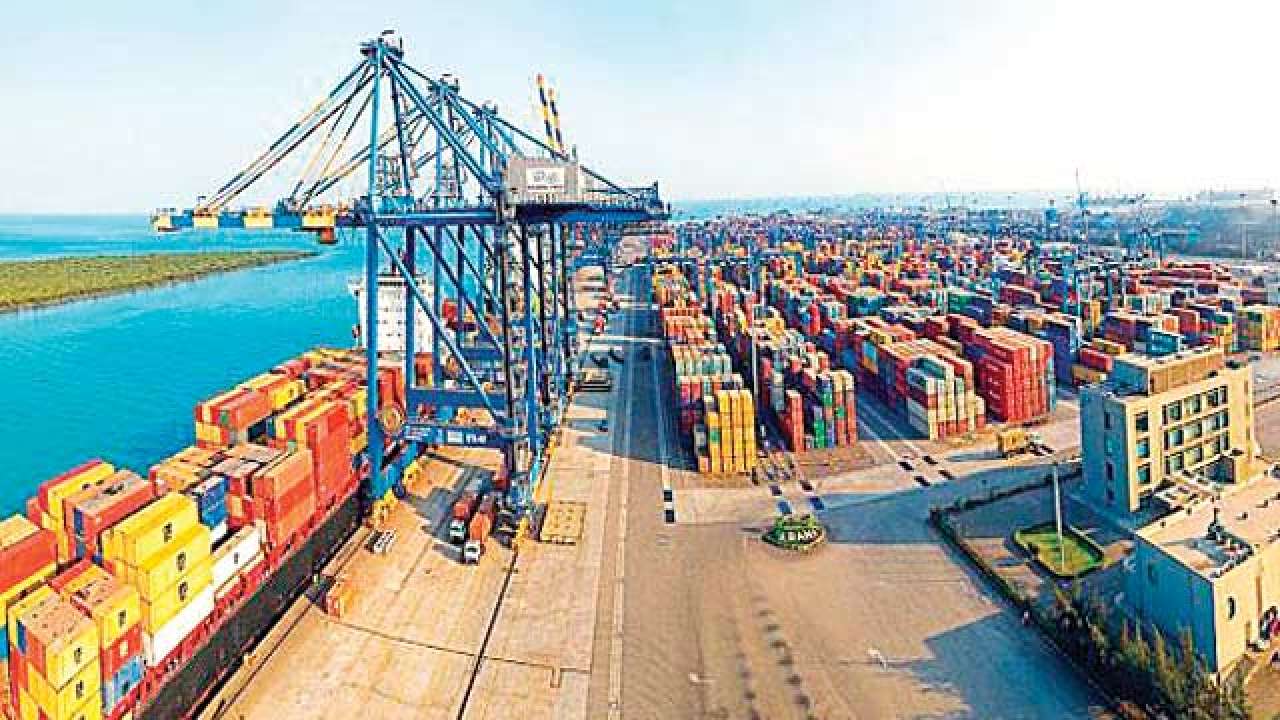 Ahmedabad/Bhuj: The team of Directorate of Revenue Intelligence (DRI) has seized 139 containers from Kandla containing over 2400 tonnes of kerosene worth over Rs 11 crore smuggled from UAE and arrested 3 persons in this connection.

The roles of some government officials in this connection was also under scanner. The 3 arrested were produced in a court in Gandhidham today which allowed their remand to the DRI for further interrogation till October 17.

A DRI official today said that specific tip was received by the DRI Ahmedabad that illegal import/smuggling of Diesel and Kerosene continues to take place through Kandla despite DRI’s seizure of the entire ship load of smuggled diesel carried by vessel MT AL HEERA a few months back. Discreet watch was accordingly remounted at Kandla by DRI and informers and intelligence therein were reactivated. Finally, specific information was received that importers based at Punjab, Delhi, Rajasthan and Gujarat had formed a cartel and had brought in 139 containers of Kerosene at Kandla from Jebel Ali port in United Arab Emirates in connivance with certain importers and Customs Brokers of Gujarat by mis-declaring the same as ‘Industrial Composite Mixture Plus (ICMP)/Low Aromatic White Spirit’ in Customs documents. Accordingly, the 139 containers suspected to carry smuggled goods were detained. Since there was suspicion about the veracity of laboratory test reports being given by the government laboratory at Kandla, representative samples were taken from containers and were sent for testing directly to CRCL, New Delhi. The test reports received from CRCL, New Delhi have confirmed that the samples had characteristics of SKO as per IS:1459-1974, thereby establishing the illegal import of Kerosene in guise of ‘Industrial Composite Mixture Plus (ICMP) /Low Aromatic White Spirit’.

‘In continuing operation DRI has arrested the three main persons involved in the said smuggling today. They were produced before Addl. Chief Judicial Magistrate, Gandhidham who has remanded them to judicial custody till October 17. The role of some public servants is also under the scanner. DRI investigations continue,’ he said.