Diamond company in Gujarat to give 600 cars to staffers as Diwali bonus tomorrow, PM Modi may attend the event via video 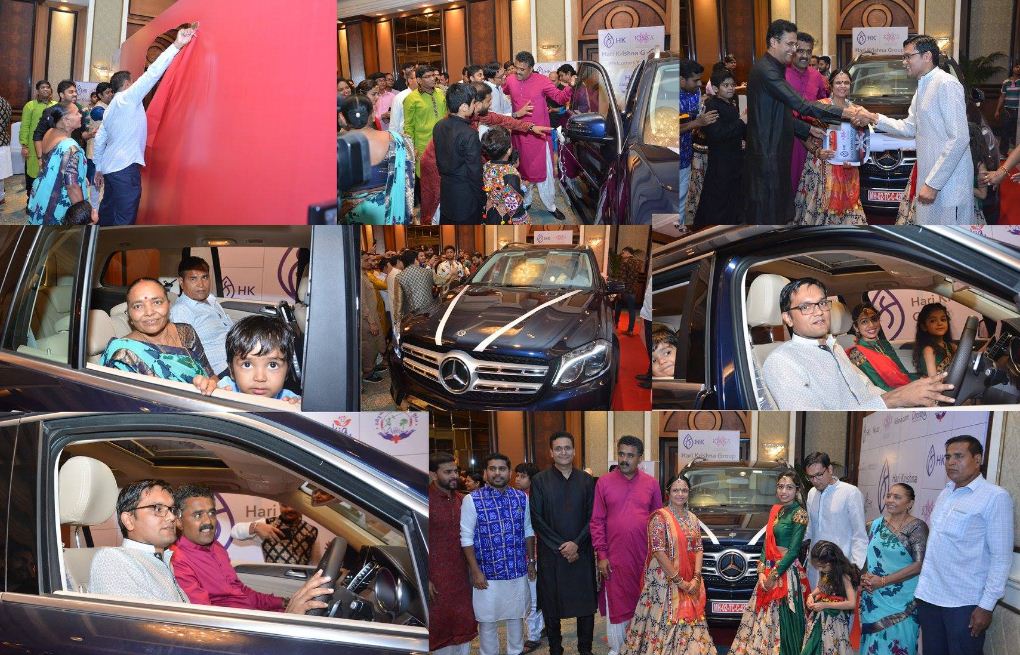 Surat: Hari Krishna Exports Ltd, a Diamond manufacturing and exporting company with manufacturing units at Surat in Gujarat, would distribute 600 cars to its as many employees as annual Diwali bonus tomorrow during an event here which would also be joined by PM Narendra Modi through video conferencing.

Owner of the company with its sales head-office in Mumbai, Savji Dhanji Dholakia today said that this was part of the company’s policy to appreciate the contribution of employees.

He said that this year around 1500 employees have been selected for bonus of whom 600 would get cars. Four of these including a divyang woman have already gone to Delhi to receive the keys of cars from PM Modi physically who would also congratulate the other employees and a total gathering of around 20,000 workers of the company through video conference.

Half of the cars would be Kwid model while the other half ie 300 would be Baleno.

The remaining 900 employees would get Fixed Deposits as bonus.