Amid likelihood of arrest under rape charges, ex- MLA from Gujarat claims it to be a conspiracy, suspects rival Bhanushali’s hand 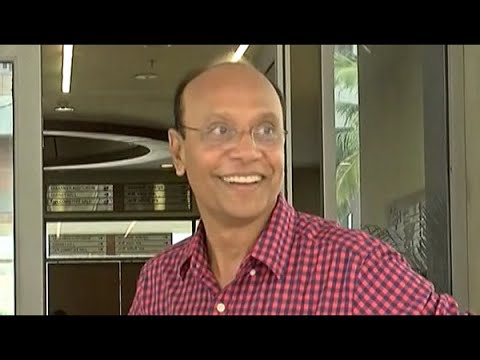 Bhuj: Even as former Gujarat MLA Chhabil Patel faces imminent arrest in connection with a case of rape and extortion lodged by a widow in Delhi, he today claimed that he has never met the complainant lady and this might be a conspiracy to malign his image.

Addressing a press conference here Patel said that the allegation were completely false and he did not even know the lady who has filed the case. He also said that he has not visited Delhi for quite some time where the lady lived.

He said that it was a conspiracy. He did not rule out the possibility of his said political rival in his own party and former MLA from the same Abdasa seat Jayanti Bhanushali to be behind the ‘plot’.

Notably, Bhanushali, who was also former vice president of BJP was jailed in July this year when a 21 year old girl had made allegation of rape against him but later the matter was quashed in August by the high court as the victim agreed to withdraw allegations. The role of Chabil Patel in that matter was questioned.

The widow in Delhi has alleged that he had Patel had raped here in the name of getting an NGO started for her. He allegedly took his objectionable pictures and used to blackmail her. He was also being pressurized to make false allegations against other political leaders and Industrialist. She has also issued a video in which she claimed that she was afraid that his son could be targeted if she spoke-up.

Meanwhile it is learnt that a team of Delhi police (the case was lodged in Dwarka police station in Delhi) is likely to arrive anytime here to arrest Patel.