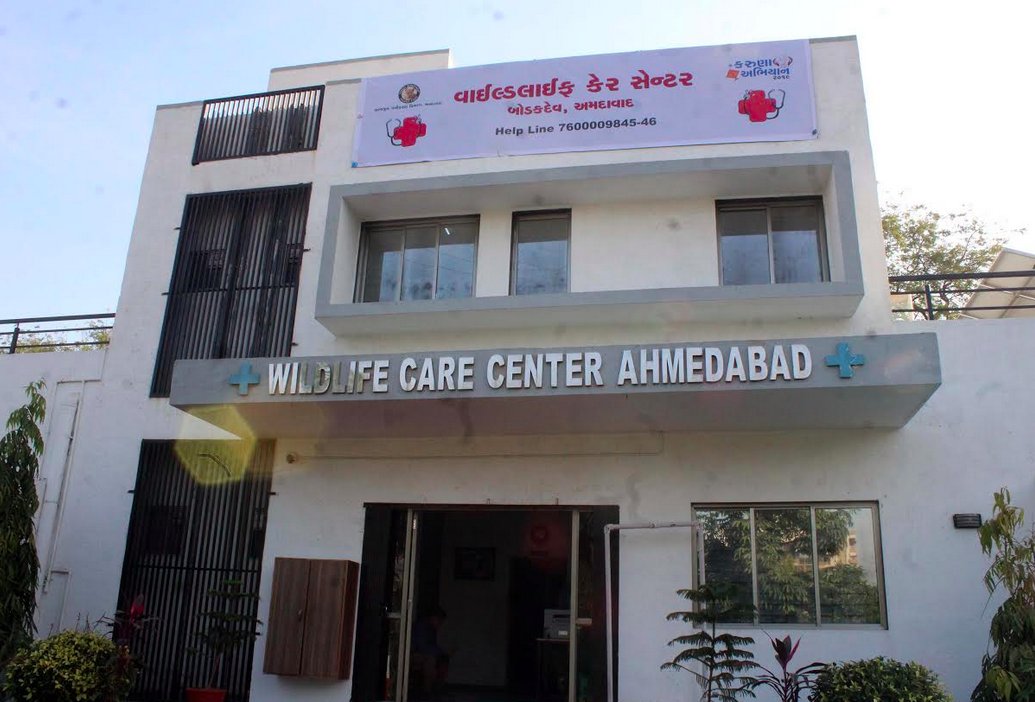 Ahmedabad: With a view to rescue and save the bird sustained injuries caused by thread use for flying kites during the forthcoming ‘Kite Festival’, Gujarat Chief Minister Vijaybhai Rupani today launched state-wide ‘Karuna Abhiyaan’ (Mercy Mission) in Ahmedabad. The Karuna Abhiyaan will continue between January 10 and 20.

The Chief Minister categorically stated that under the Karuna Abhiyaan approximately 20,000-odd birds are being rescued and saved every year. In last two years, nearly 40,000 injured birds were rescued.

Rupani further stated that nearly 10,000 people at 650-odd places would participate in the bird rescue mission. Like every year, this year also the state government has started a 24×7 toll-free number 1962 for rescuing the birds. In last two years, the toll-free service had received over 180,000 calls for rescuing the birds. In addition, an ICU theater with ultramodern medial facilities has also been made operational. 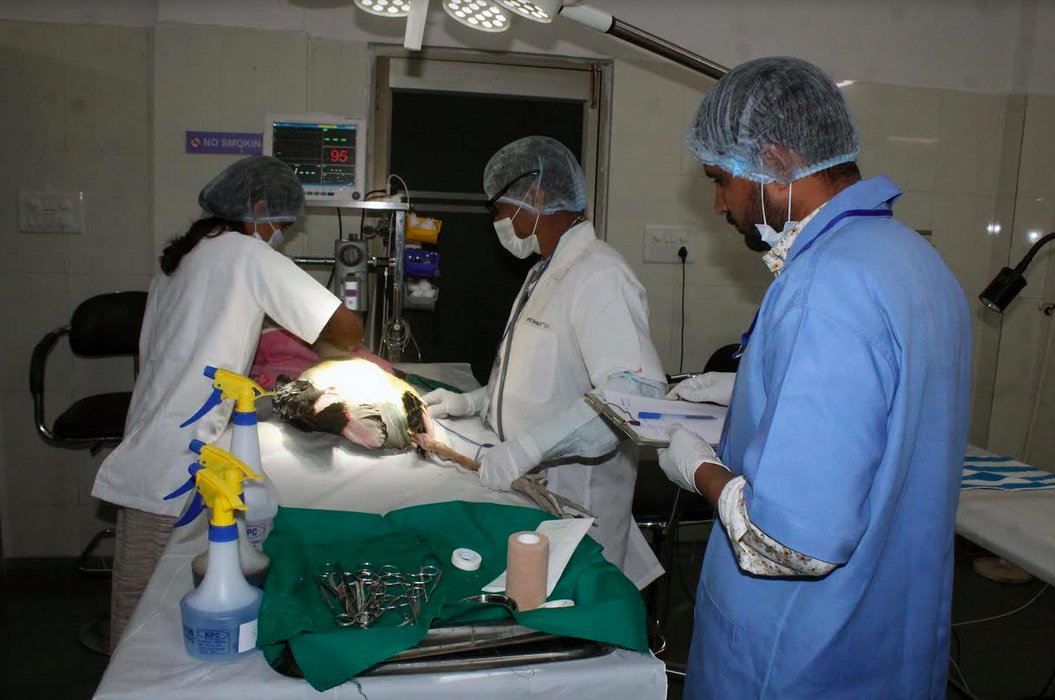 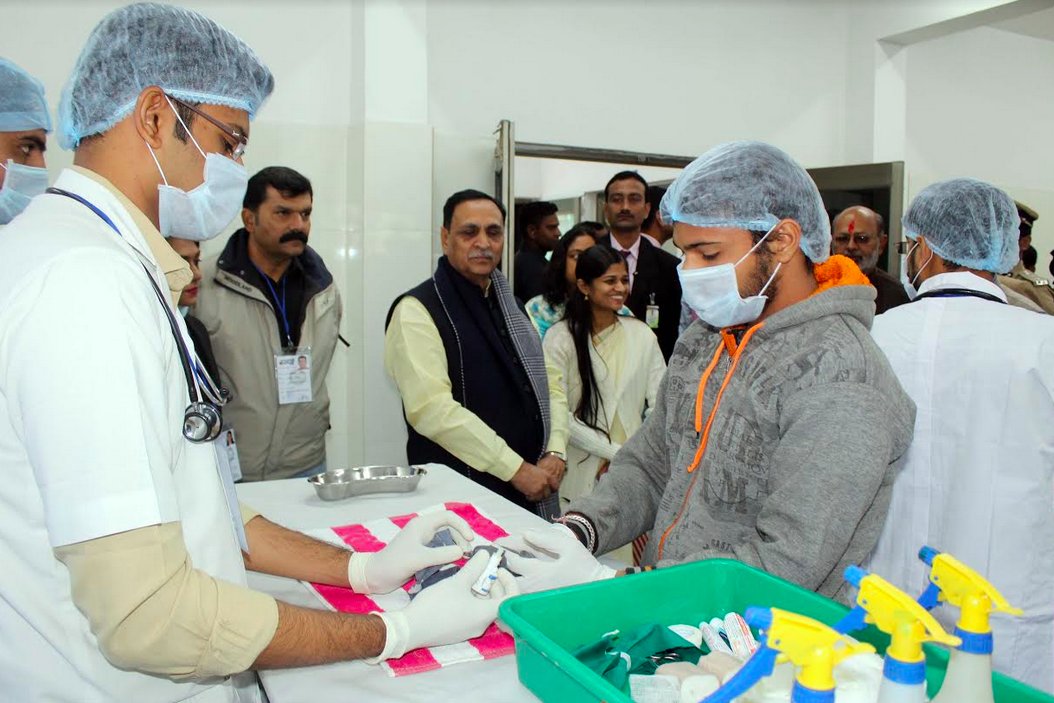