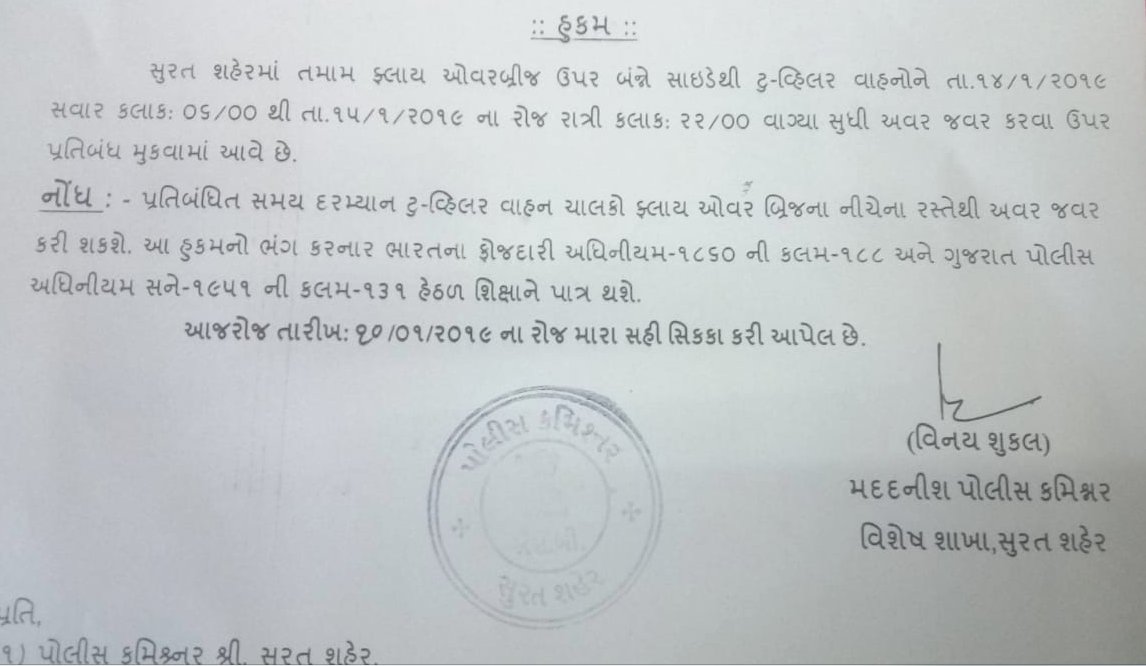 Surat: Two-wheelers are banned from using all flyovers in the city of Surat during the two-day kite flying festival on January 14th and 15th. According to a notification issued by city police commissioner, two wheelers will not be allowed to use flyovers from 6 am on January 14th to 10 pm on January 15th. Two-wheelers are allowed to use the road under the over bridges. This decision has been taken in view of past incidents in which two-wheeler riders had suffered throat injuries due to kite string during Uttarayan – the kite flying festival. 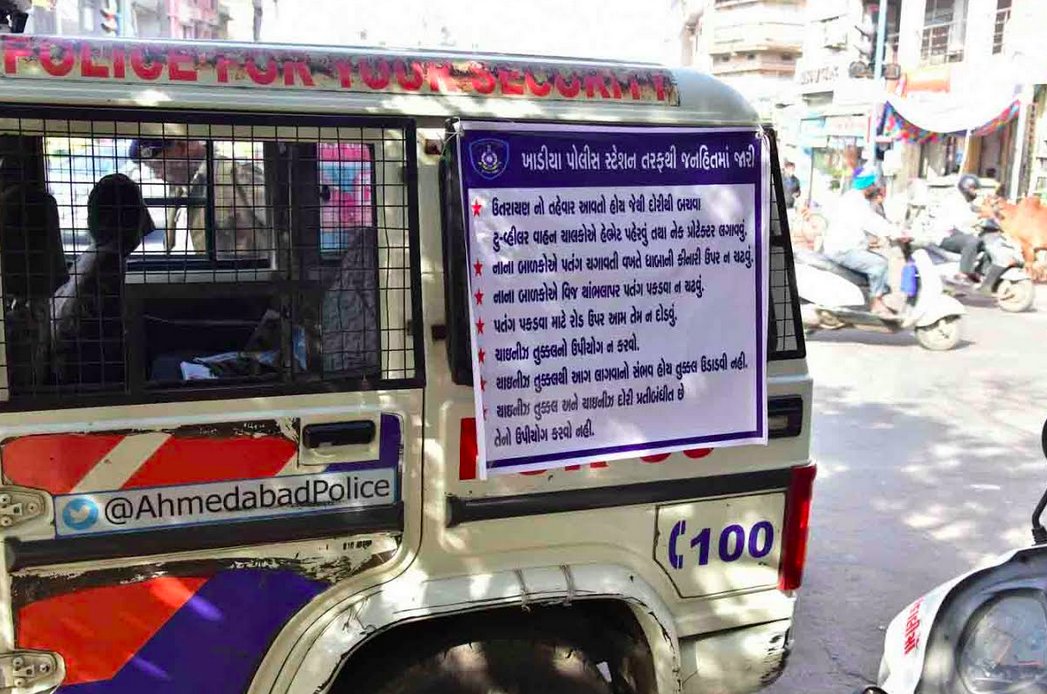 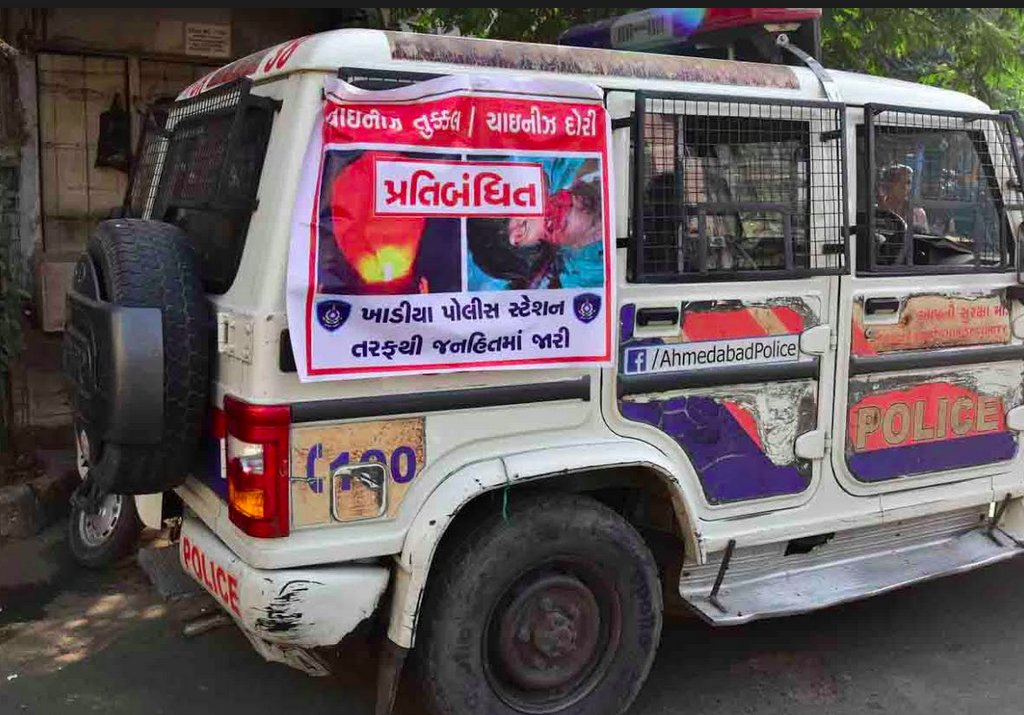 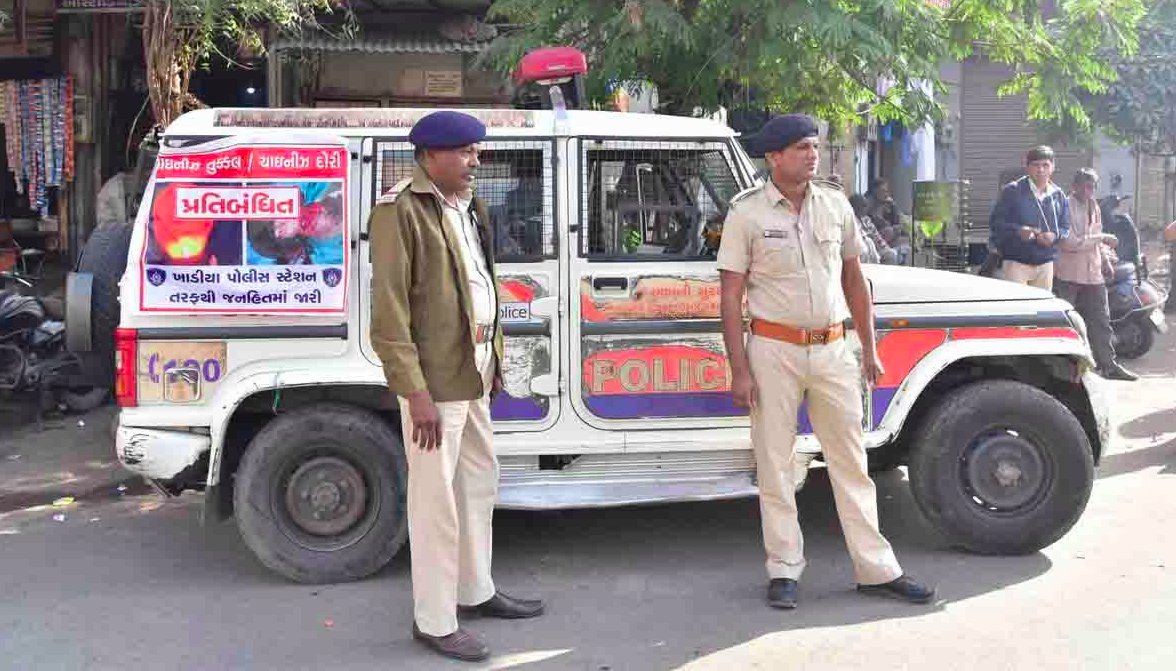 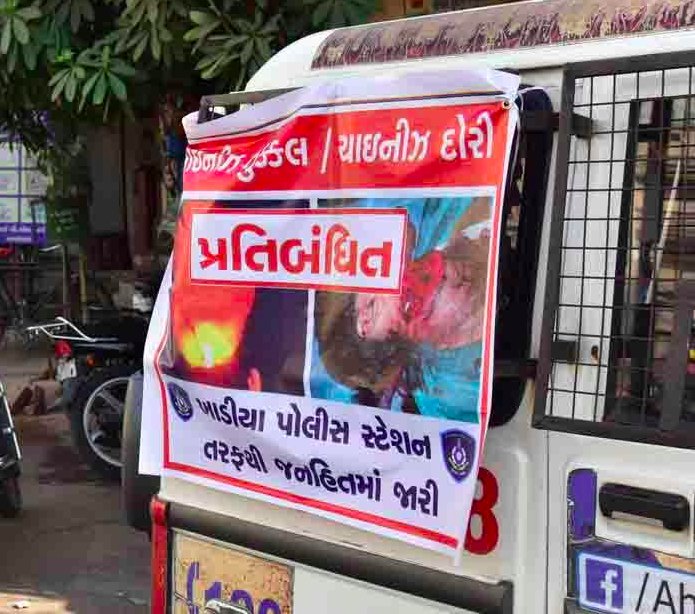