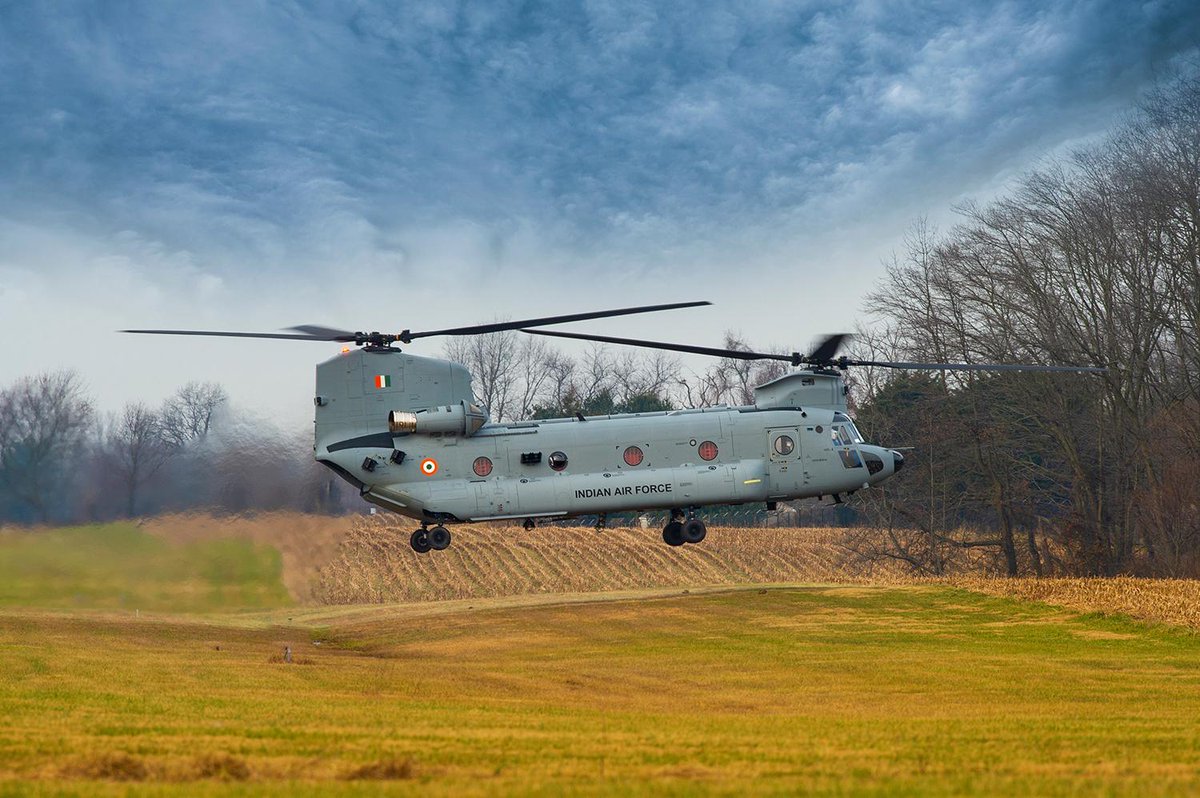 Mundra: In a big boost for Indian defence forces, the first batch of four Chinook helicopters (47Fi) for the Indian Air Force (IAF) arrived at the Mundra airport in Gujarat on Sunday.

Chinook helicopters were introduced in 1962 as the CH-47 Chinook, and models A, B and C were deployed in Vietnam. As the product of a modernization program, which included refurbishing existing CH-47s, the first CH-47Ds were delivered in 1982 and were produced until 1994. A central element in the Gulf War, they continue to be the standard for the U.S. Army in the global campaign against terrorism. Since its introduction 1,179 Chinooks have been built.

Total 15 Chinook helicopters are ordered by Indian government from the United States.

The Government of India has spent USD 3 billion to buy 15 Chinook and 22 Apache attack helicopters and New Delhi has also the option to buy six more Apaches already approved by the US. 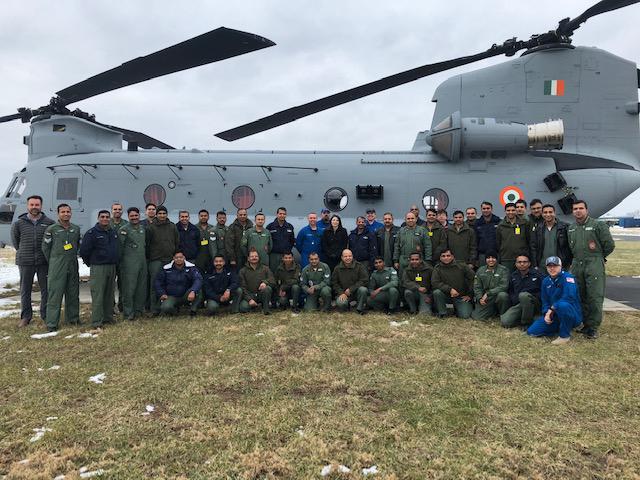 On February 2, India was officially handed over first of the Chinook helicopters during ‘India-Chinook Transfer Ceremony’ at Boeing’s facility in Philadelphia. The handover took place in the presence of Indian ambassador to US Harsh Shringla.

The @IAF_MCC Chinooks are here! Here’s a sneak peek of the beautiful CH-47F(I) Chinooks that arrived at the @AdaniOnline Mundra Port in Gujarat, ahead of schedule. MORE: https://t.co/Ei0ZpFHTlW pic.twitter.com/onSsmFo2Ch