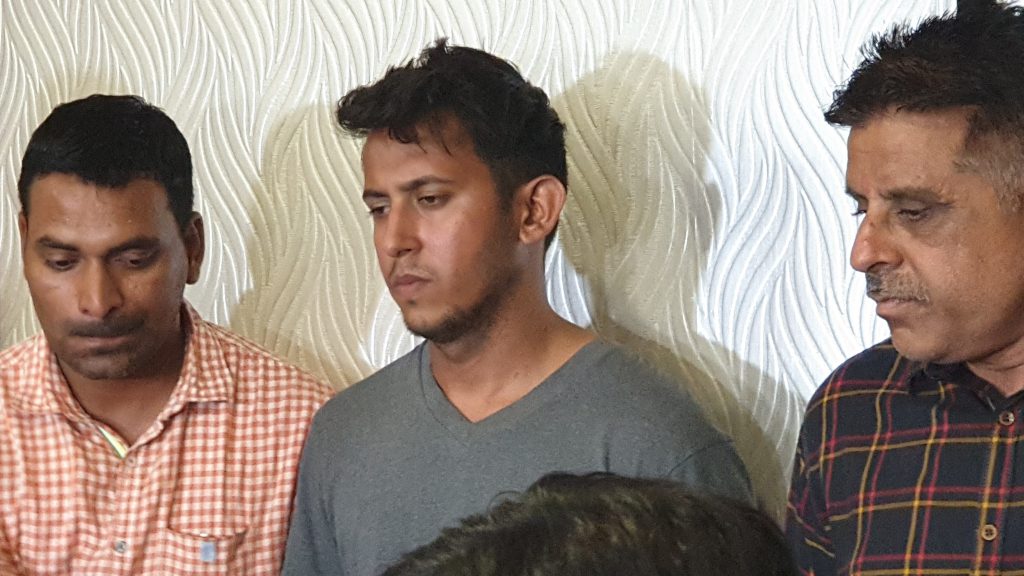 Vadodara: Wasim Malik, an engineering student from Bharuch has been arrested for brutal killing of actress Prachi Maurya in Vadodara.

According to the details shared by Vadodara City Police Crime Branch DCP Jaydipsinh Jadeja, dead body of a girl was found from behind Reliance Mall on Old Padra road early in the morning. She was later identified as 25-year old Prachi Maurya. She was working in drama group namely Applause. Hours before murder incident, ‘Speechless’ drama performance was participated by a group of 20 youths including Prachi. After the show, Prachi left the place with a friend Ankit who is also an actor in Applause group.

When Prachi and Ankit were together, Wasim arrived and started conversing with Prachi. Amid heated arguments between two, Prachi asked Ankit to leave the place. Later Wasim choked Prachi to death in four attempts.

Wasim is four semester student of EC in Govt engineering college of Bharuch. He is son of retired inspector of Central Industrial Security Force(CISF).