– Police pattroling and combing operation will go on from the evening to check whether someone is left in vulnurable areas.

– As per IMD forecast, Vayu cyclone is 280 km south from Veraval.

– 36 teams of NDRF plus 11 additional teams that have arrived are to be deployed. 9 team of SDRF team (each team consists 90-100 persons) are also deployed. 11 column of Army is deployed (one in each district), 2 companies of BSF in Kutch, 14 companies of SRP and 300 marine commandoes are deployed.

– 9 helicopters of Indian Air Force are deployed at strategic places at Jamnagar, Vadodara and Ahmedabad.

– More than 10,000 tourists were shifted from Dwarka, Porbandar, Somnath. Appeal has been issued to stay at home during 13-14 because the cyclone will stay in Gujarat region after land fall during this time.

– A meeting was held with telecom operators. If network of one company is affected, the other company will extend its network.

– Power minister has made arrangement for restoration of power in war foot basis.

– Dangorous hoardings are pulled down.

– 80 teams of R&B with 31 dumpers, 200 JCBs, tractors, tree cutter are deployed with forest and PGVCL teams to open the road blocks.

– The Chief Minister in his briefing to media said the projected speed of wind during cyclone was upgraded from 120 kmph to 150 kmph last night. He said the situation therefore was more serious with higher intensity. Rupani appealed people to extend cooperation in shifting. He said the government had earlier planned to shift only those who were living in kachcha houses but later tweaked its decision and decided to shift all the people in affected villages. Rupani said the government’s success would be in zero death. He said there’s no alternate to shifting maximum people to safer places. Rupani said as many as 1.20 lakh people were shifted by around noon. More people shall be shifted by evening. He said it is for the first time that as many as 47 teams had arrived in Gujarat. He said the impact of cyclone will be felt during the night today and peak after 4.00 am. Rupani said rainfall may start from the evening.

– The Centre is extending all cooperation to help Gujarat and Diu in the wake of Cyclone Vayu. Yesterday the Indian Air Force air craft airlifted 160 jawans of NDRF from Vijaywada to Jamnagar so that they can join the evacuation efforts from today morning onward. Today NDRF announced that 12 more teams will be airlifted from INS Rajali (Tamil Nadu) and Patna (Bihar) to serve the people of Gujarat and Diu before, during and in the aftermath of the cyclone Vayu. 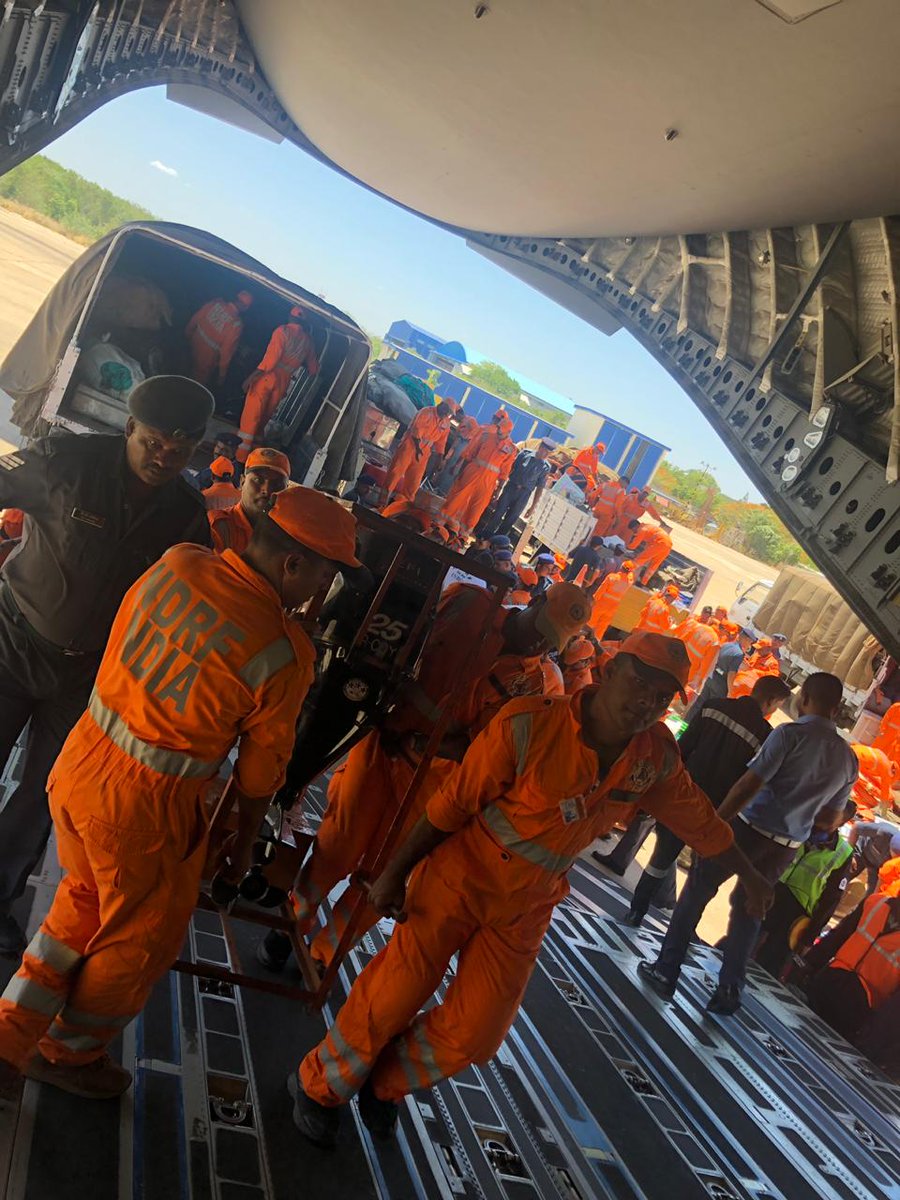 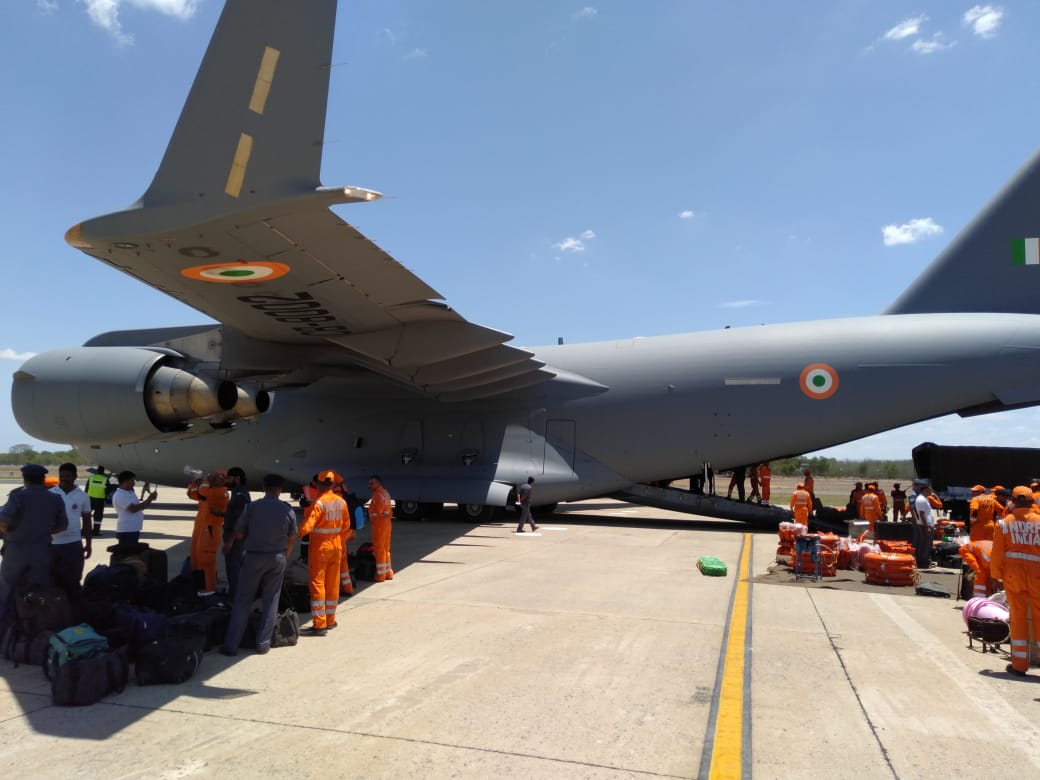 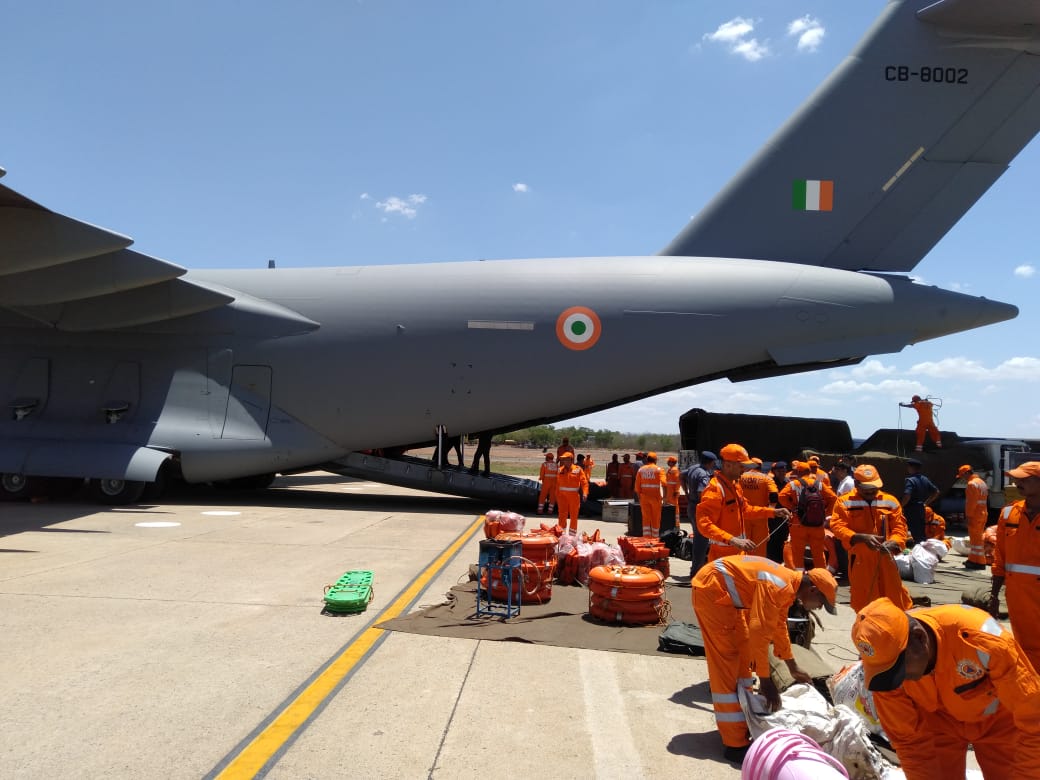 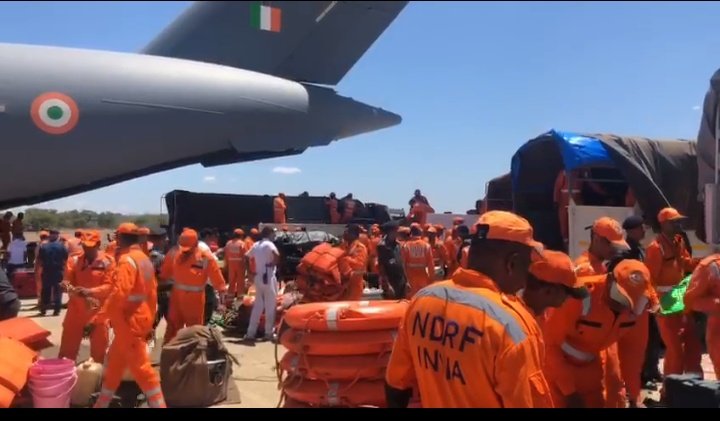 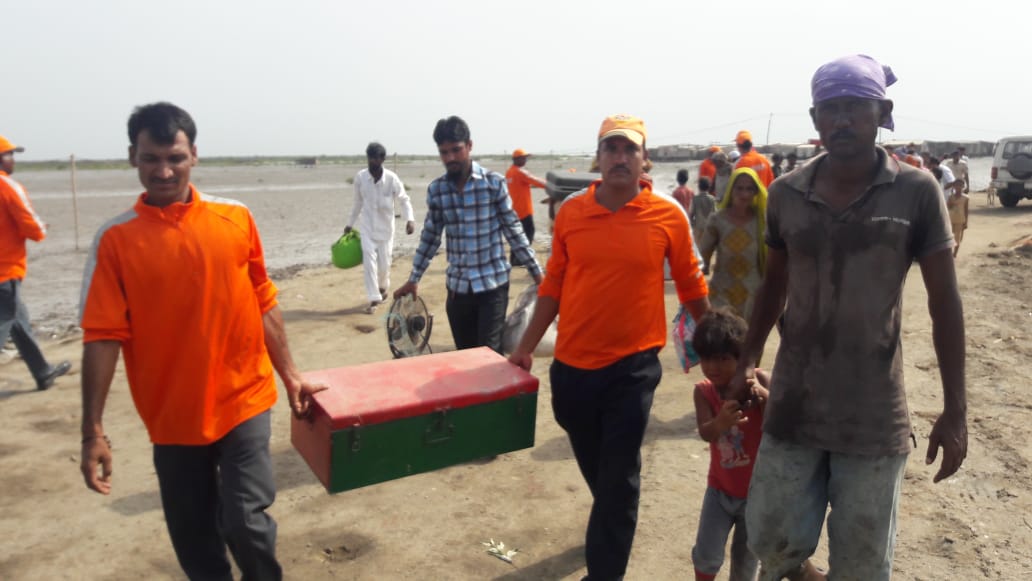 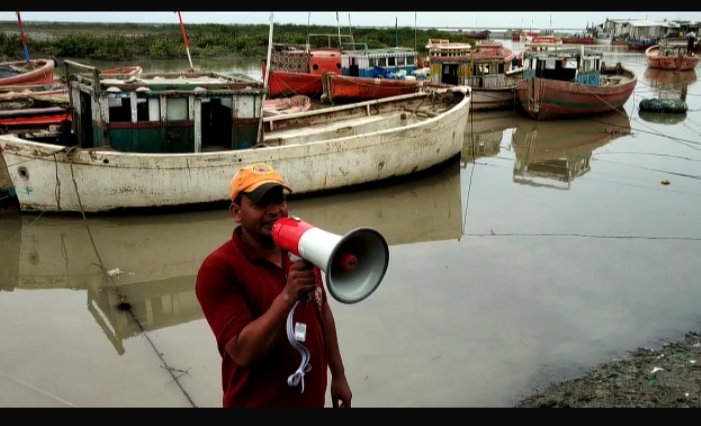 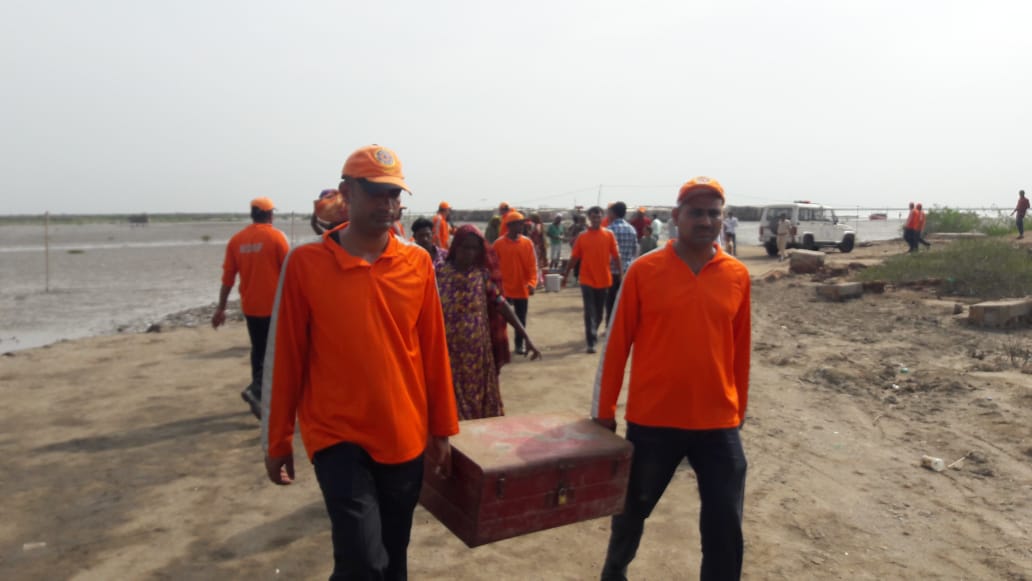 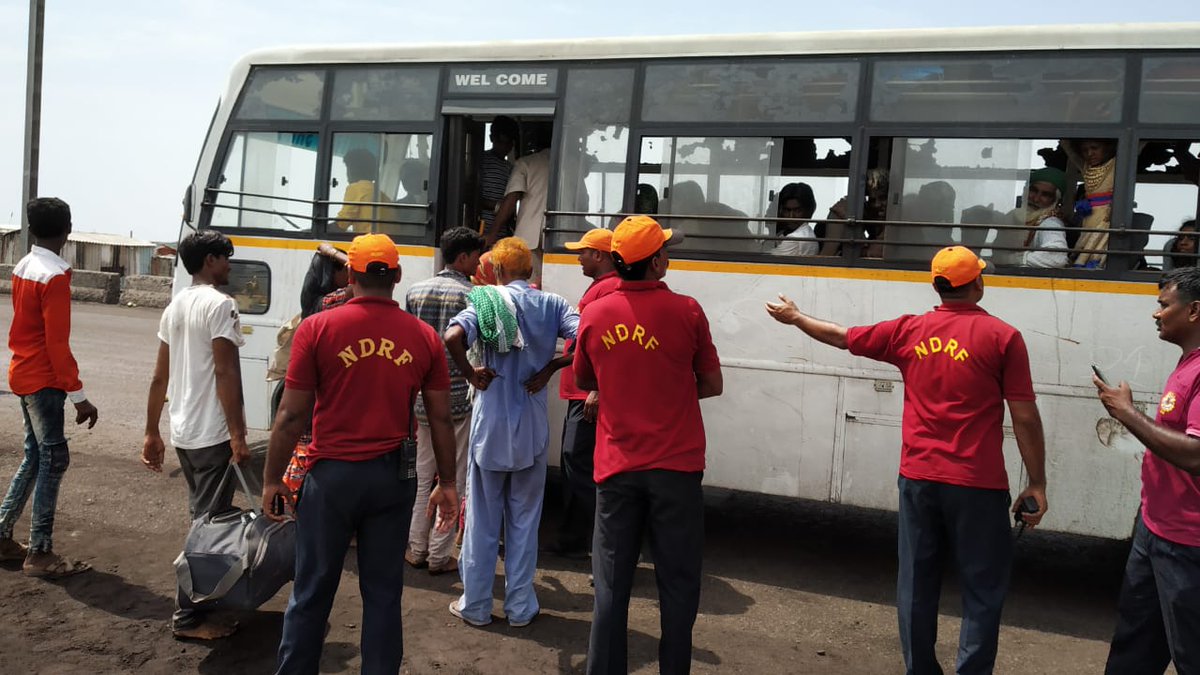 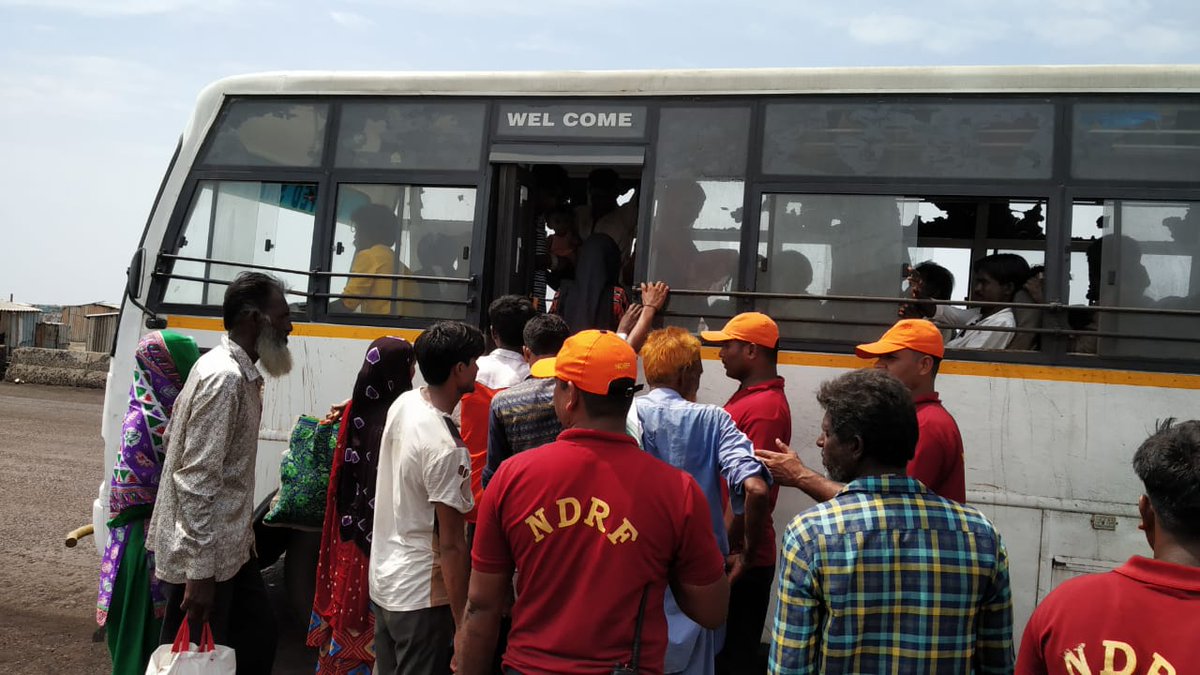