Dhirubhai Ambani: The visionary who valued water the most

(A Special Article On Death Anniversary of Dhirubhai Ambani, July 6, 2019)

Honourable Prime Minister of India Shri Narendrabhai Modi, while addressing the nation through the special programme called ‘Man Ki Baat’ on the last Sunday, appealed all the Indians to join the mass movement for water conservation. When we remember Reliance Group’s founder chairman Dhirubhai Ambani today, on occasion of his death anniversary, and take a glance at how he valued the water, our respect for him increases manifolds.

For setting up the world-famous refinery Dhirubhai selected coastal area near Jamnagar in Gujarat. Before that all the refineries in the country were set up in land-locked places like Vadodara, Mathura, Numaligarh, etc. It’s quite natural that huge quantity of construction water and process water is required for operating the plants. It’s not possible that everywhere perennial rivers like Mahi or Yamuna are available or ground water is at just 30-40 feet level. Certainly, such an advantage was out of question in Jamnagar. Meeting the requirement of 20 million gallons per day of process water was not a child’s play. But he was Dhirubhai! Sun rays when fall on sea water causes vaporization. Vapours from clouds containing droplets and we get fresh water in form of rain. On this very principle, Dhirubhai setup a sea water desalination plant based on multiple effect distillation technology from Israel. Dhirubhai used to believe that each drop of water is as valuable as a drop of crude and that water should be used wisely and must not be wasted.

The desalinated water is used in the refinery complex as process water. The waste water generated is treated in Effluent Treatment Plant (ETP) and re-used in cooling towers, as fire water and for land scaping etc. 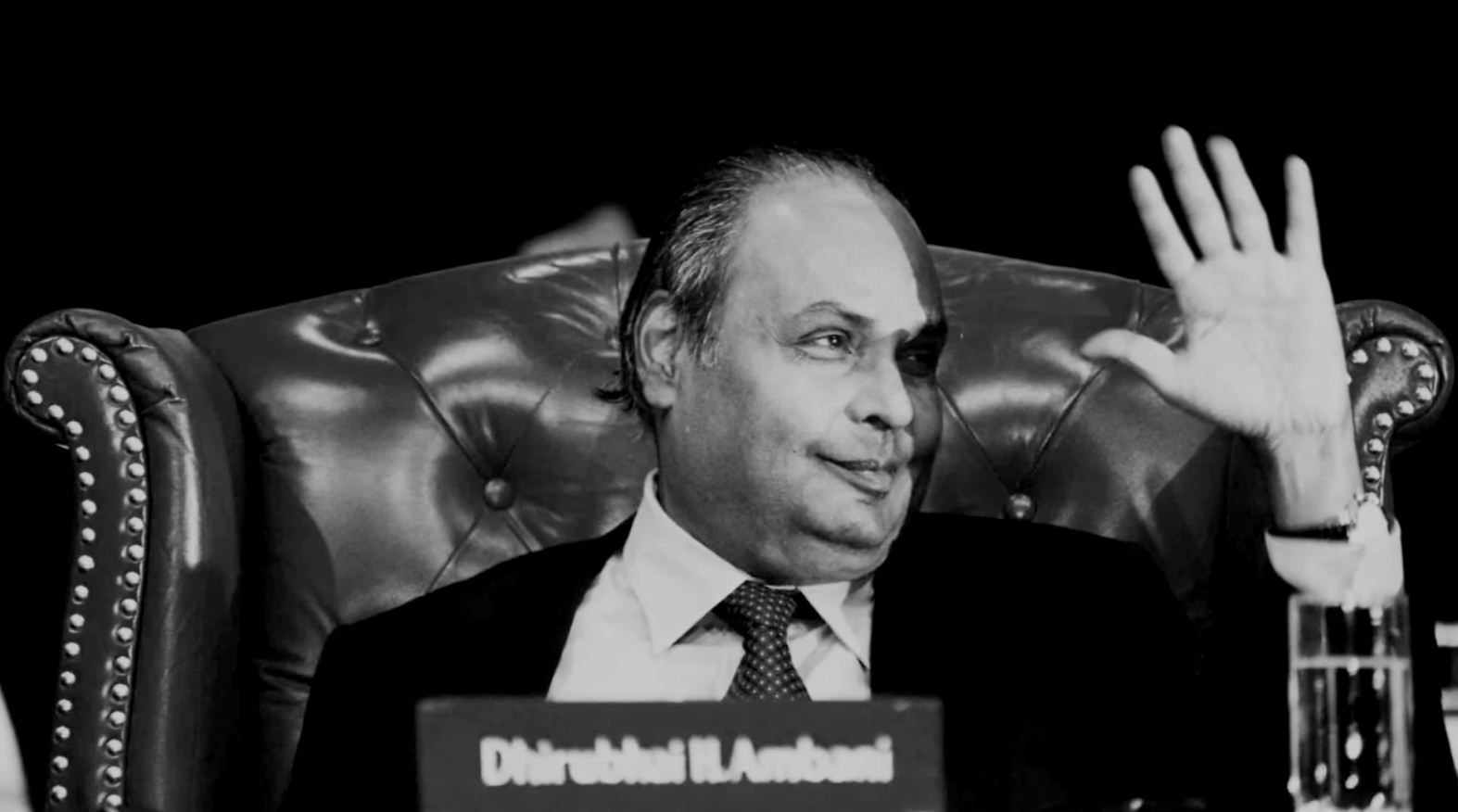 Dhirubhai Ambani amply provided for water harvesting and created water storage ponds in different corners of the complex, so that it can be used as and when required. Even in the Green Belt sprawling over 2,968 acres area and housing 9.5 million plantation, which is the dream project of Dhirubhai Ambani, drip irrigation system is used to avoid waste of irrigation water. In addition, domestic waste water is also treated tertiary treatment plants and used for watering of non-fruiting trees and landscaping. In short, a typical the water cycle system is developed in Reliance which demonstrates effective use and true value of water. 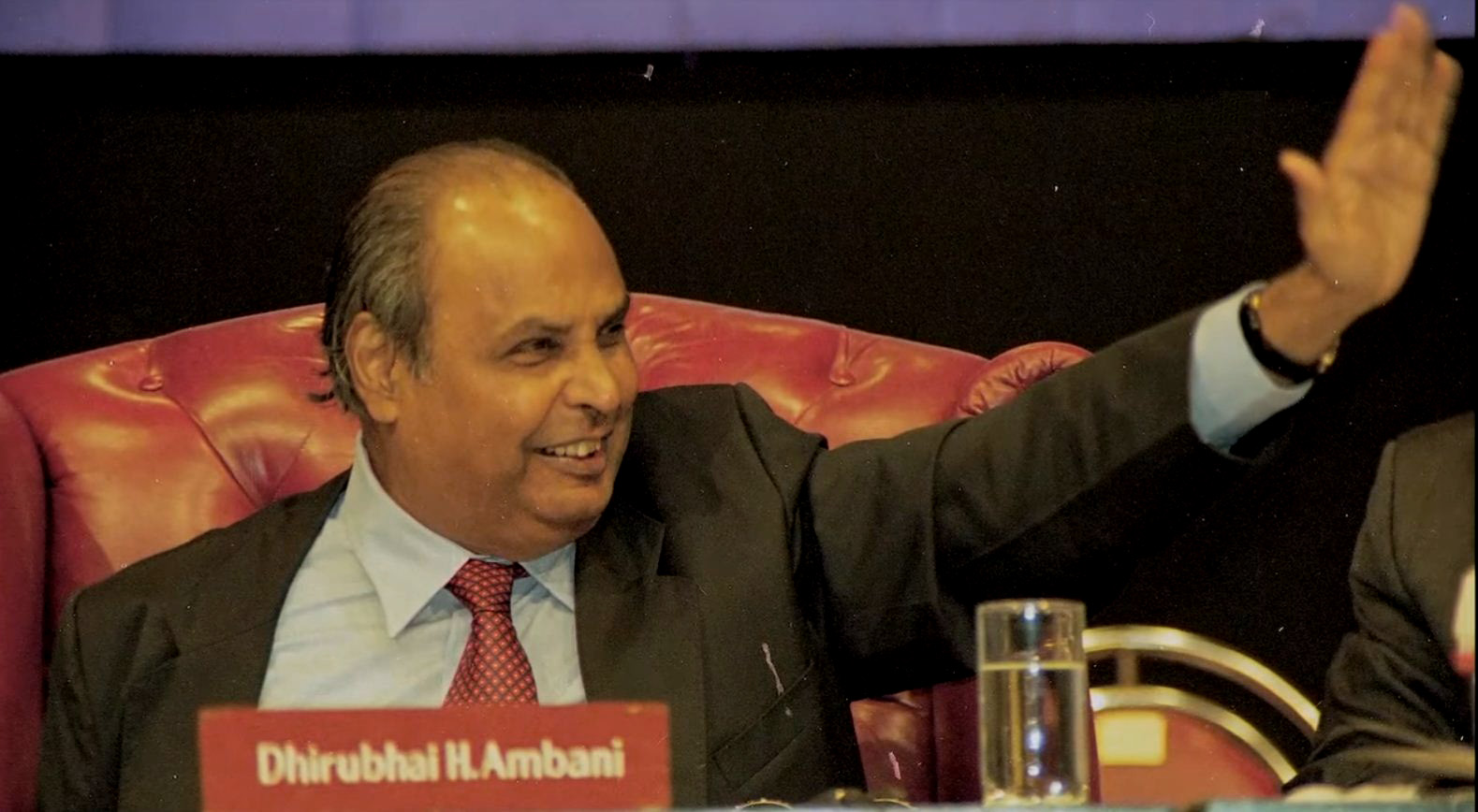 The first three years of 21st century were that of water scarcity and drought in Gujarat. During this crisis and natural calamity, Dhirubhai’s sea water desalination plant came as a savior for people of Jamnagar. He supplied 16 lakh gallon water per day for continuous 70 days, from April 28 to July 6, 2000 to people of Jamnagar. For this puro-pose, 22-kilometer-long pipeline was laid down connecting Reliance refinery complex to Jamnagar Municipal Corporation’s water storage lake and pump house. In 2001, daily 12 lakh gallon water was provided from May 22 to June 20. Similarly, in 2002, daily 10 lakh gallon water was supplied to Jamnagar for 94 days from March 16 to June 17. It can be considered as a unique incident in history of India, when an industrial house cut down its own water consumption to supply huge quantity of water to people on daily basis. During this trying time, Dhirubhai also supplied water free of cost to the surrounding villages of refinery complex and also in some of the villages in Rajasthan. Even after Dhirubhai’s death, in 2003 when Jam Khambhalia faced unprecedented water crisis, Reliance provided daily one lakh gallon water to citizens of Jam Khambhalia for 70 days, from April 29 to July 7.

When Honourable Prime Minister was the Chief Minister of Gujarat, he took Narmada water to Saurashtra and Kutch. However, only a few are aware that Dhirubhai extended a strong support to Gujarat in its fight for the Narmada in the Supreme Court of India. Because Dhirubhai firmly believed that the Narmada is lifeline of Gujarat and that Water is Life! Dhirubhai did this all prior to the term CSR came into vague!