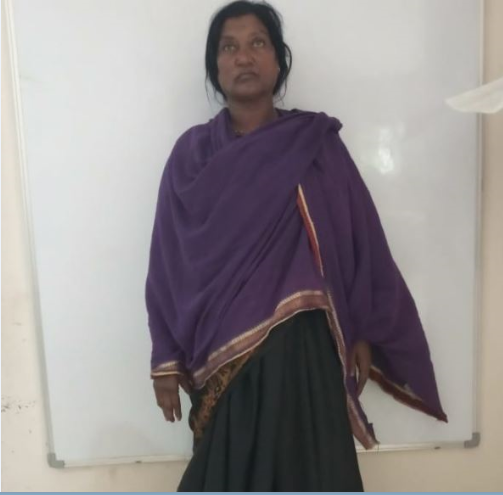 Ahmedabad: The women wing of the crime branch of Ahmedabad police has busted a suspected gang involved in compelling children and others for begging in different localities of the city to earn money and rescued 17 such children and arrested two of the gang operators including a woman.

Woman ACP Mini Joseph today said that based on a tip off about it, a raid was conducted on a house in Vatva area last night. Five boys and 12 girls were rescued from there. A woman identified as Anandi Salat and her male accomplice Sampat were nabbed from the spot. 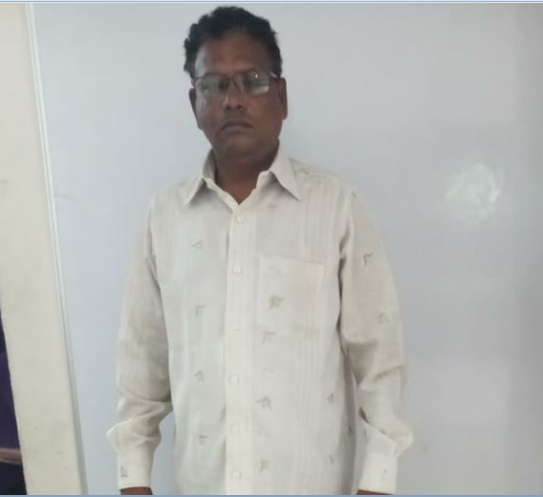 They used to beat up and torture the children for going out and beg at public places and give the money to them.

They also used to allegedly put chilly powder in the eyes of those children who refused to do so.
The rescued children have been handed over to the child welfare officer. They will also undergo DNA tests to ascertain whether the claim of the arrested lady that they were from her family was true or not.