India house would set up in Japanese capital as part of next year’s Tokyo Olympics: Sports Minister Rijiju in Gujarat 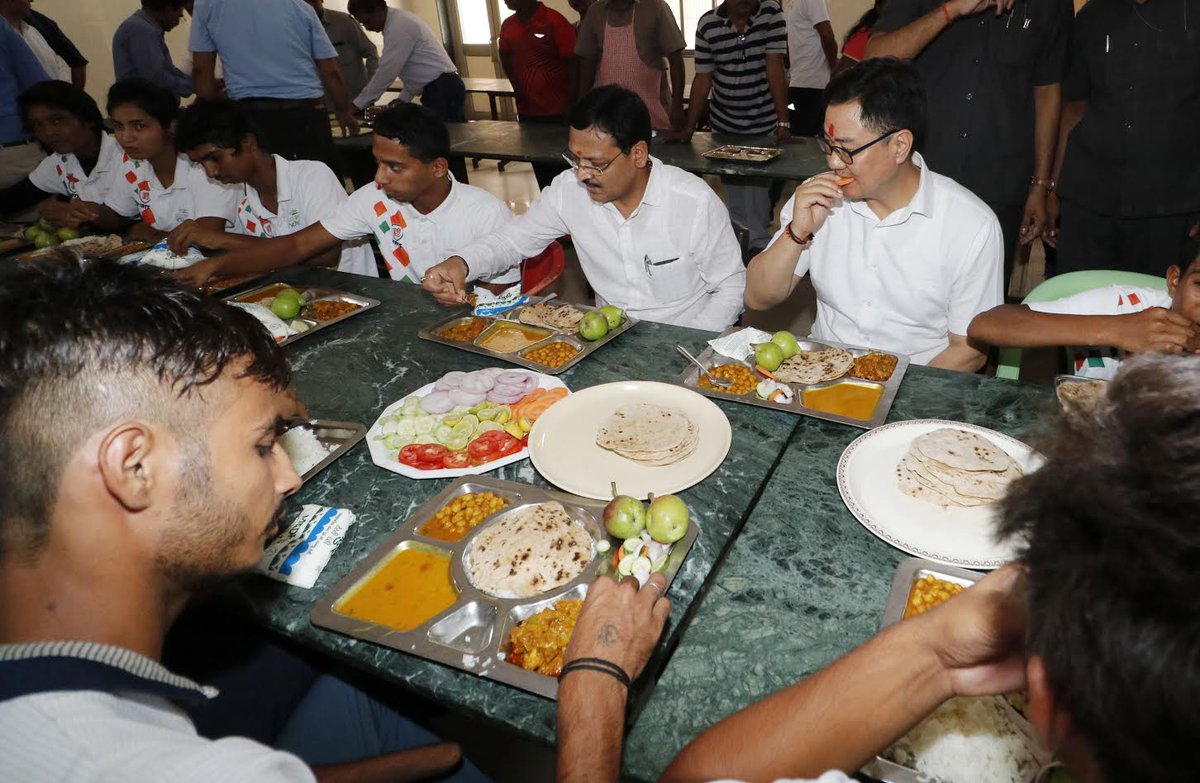 Gandhinagar: Union Minister of State (Independent charge) for Youth Affairs and Sports Kiren Rijiu today said that as part of the preparations for Tokyo Olympics 2020, an India house would be set up in the Japanese capital in which all kinds of facilities would be made available for the Indian players.

Talking to newsmen here Rijiju said that he would himself lead an Indian delegation to Tokyo as part of the Olympic preparations. ‘An India house would be set up in Tokyo in which all the necessary facilities for Indian players would be made available. Nutritional food as per the advise of the coach and nutritionist and other technical facilities would also be made available in it ,’ he said.

To a query he also said that the government has ensured that all the players get full honour and a system for financial assistance to those players who had in the past won a national or international medal but were living in misery, was also being created. 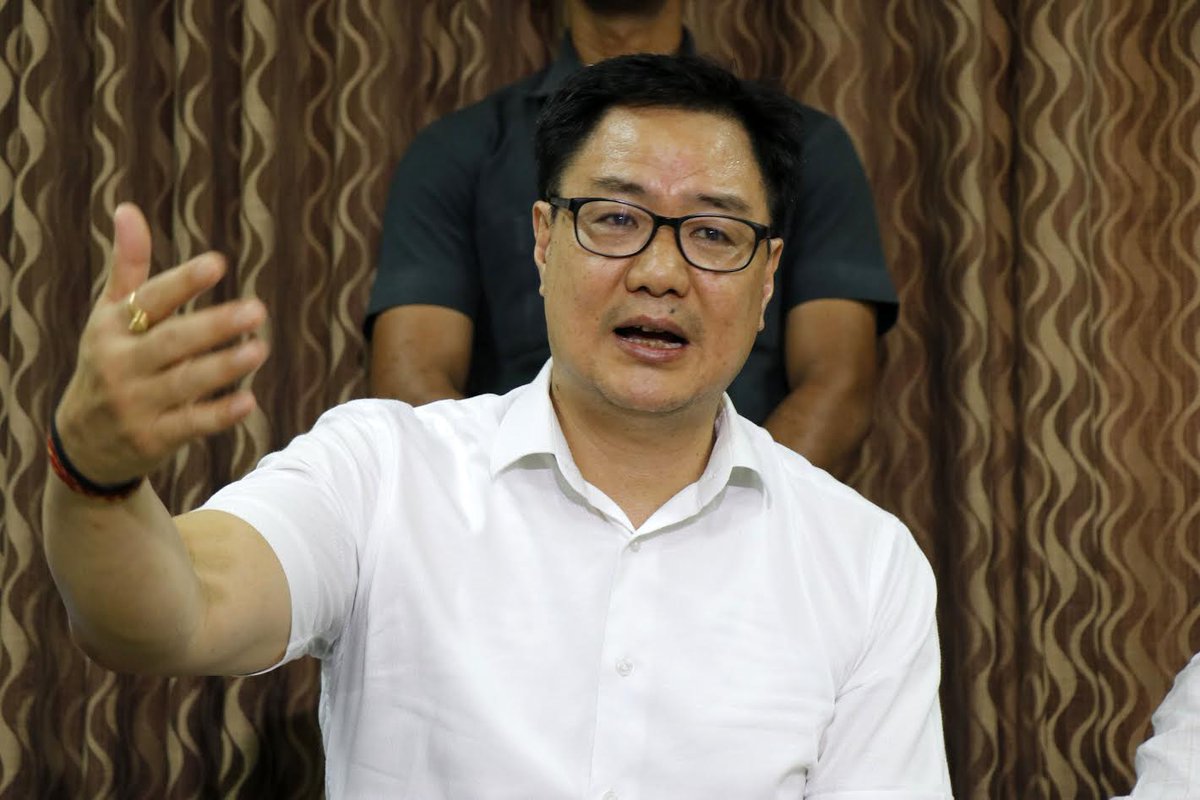 ‘There was already a provision of pension for the Asian Games, Commonwealth and Olympic games medal winners but the government was now also creating a system to help those players who had won medals but were not in good financial condition,’ he said.

He would also watch Hero International Cup football match between DPR Korea and India at Transtadia EKA Arena stadium in Kankaria area of Ahmedabad this evening.

Earlier on his arrival at Ahmedabad airport here he said, ‘I have heard a lot about Gujarat, and today is my first visit to the State as Sports minister, I would visit the facility of Sports Authority of India and hold interaction. There are lot of possibilities here. I would also watch India – South Korea football match.’