Ahmedabad: In a tragic incident at Kankaria lake front, two persons died and as many as 27 suffered injuries on Sunday due to collapse of an amusement ride, said City Mayor Bijal Patel.

The incident took place at Kankaria Adventure Park which is managed by a private firm contracted by Amdavad Municipal Corporation (AMC). Those injured are taken to AMC run L.G. hospital.

The ride that suffered accident had 32-seat capacity, said city fire brigade chief M.F. Dastoor who also added that the the people sitting in ride were at 60-ft height when the ride collapsed. Dastoor said the ride was for those above 10-year age as lock belts were attached to its seats. According to operator, 31 persons were sitting in ride when it fell from height.

The deceased in the primary reports have been identified as on Md Jahid Momin (22) resident of Danilimda area and Manaliben Rajwadi (24) resident of CTM area in the city. 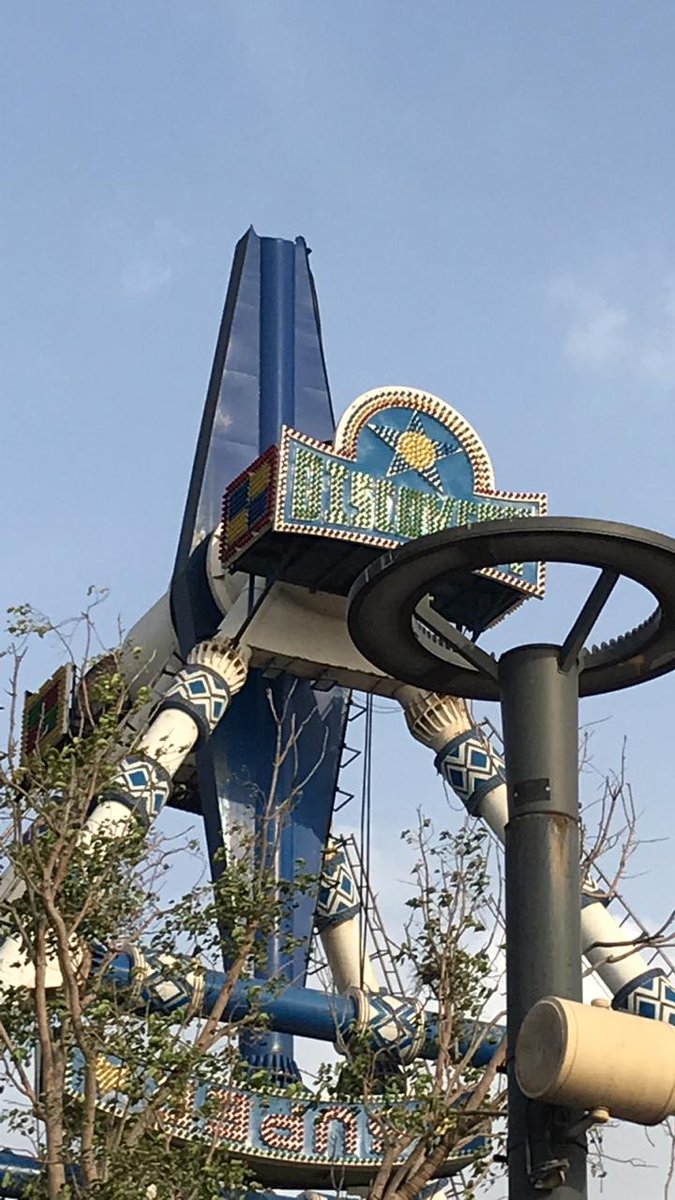 The ride named discovery was run by Superstar Amusement Pvt Ltd and was situated near gate number 4 close to Balwatika.

There was big rush in the lake-front due to today being Sunday.

After the accident the lake-front has been temporarily closed.

Nehra said that the base of the ride has also broken. FSL team was also investigating the matter.

The number of deaths might increase as some of the injured were said to be critical.

This was the ride: