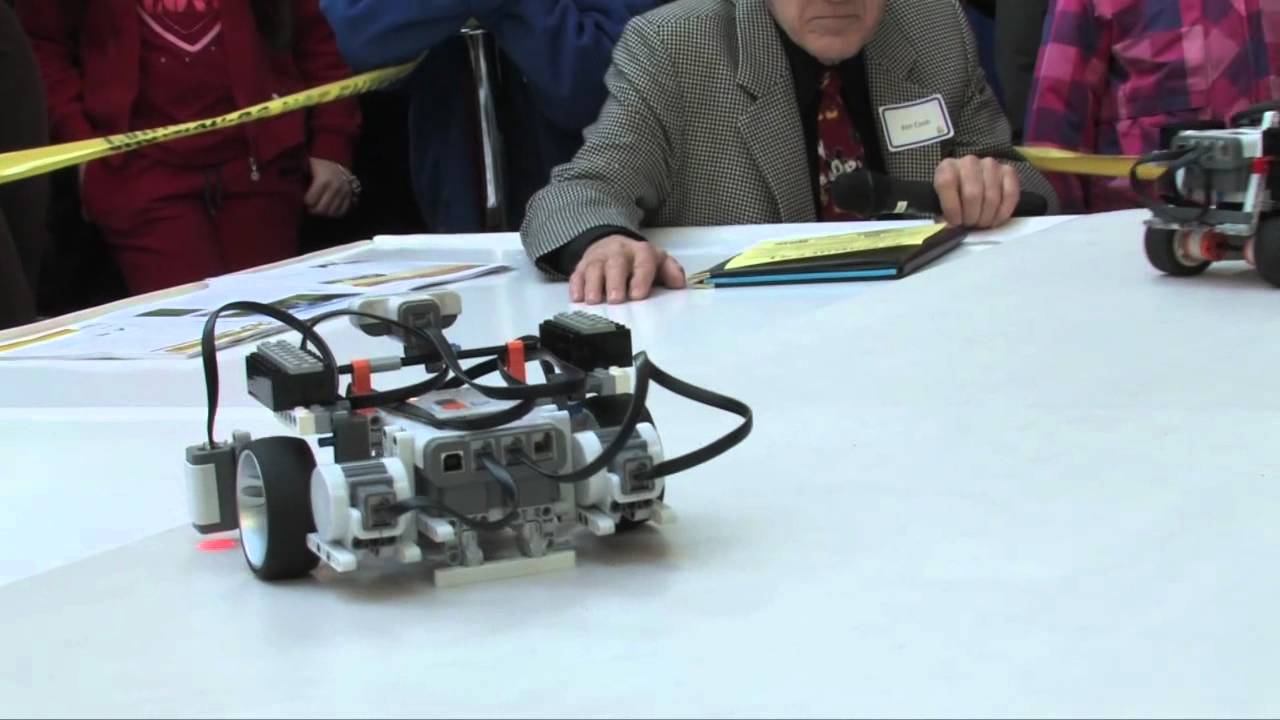 Gandhinagar: Science has influenced our lives in ways our grandparents couldn’t have imagined. The technological advancements have empowered the scientific community to make more meaningful discoveries. It also provides inspiration not only to scientists but also to educators to develop, design and innovate the way we learn science and technology. This way, we prioritize learning through hands-on experience.

The emergence of robotics is a great example of how far we have come in terms of innovation. The goal is to build a robot that is an extended, intelligent tool and a partner of humans in fulfilling tasks. Over the years, robots have come into play in the mass production of goods and services, which aided men in their job.

Gujarat Council on Science and Technology (GUJCOST), working under the aegis of Department of Science and Technology, Government of Gujarat, is implementing the Science, Technology and Innovation (STI) Policy of the State by supporting research and development activities on emerging fields of S&T and on state and national priority areas.

GUJCOST under its STI policy has identified Robotics and Artificial Intelligence as the emerging areas. In order to explore more in this emerging field and to provide a skill set among students, GUJCOST is organising “ROBOFEST – GUJARAT” among students in Science, Technology, Engineering and Mathematics (STEM) institutions in the state.

Activities like the robotics competition aims to engage students in STEM, boost their interpersonal skills, and apply what they learn into something real.

The ROBOFEST – GUJARAT has three levels of competitions. Interested students in team along with one mentor can submit their idea and concept along with its mechanics, methodology and design on any of the eight categories of robot making as Level I competition. On evaluation, the best three ideation and concept in each category will receive an award of Rs.50,000/-.

At Level II, the selected students will be encouraged to submit their small functional prototype robot as proof of concept (POC) within the time frame of maximum 4 to 6 months. The submitted working prototypes will be evaluated and the best two proof of concept will receive Rs.1,00,000/- to 2,00,000/- as per their robot categories.

During Level III stage, the students will submit their real prototype working robot as proposed in earlier two stages. The team will be given a maximum of 6 to 8 months to work on their prototype robot with all functions and specification. The working robot will be evaluated by the team of experts and the winner team will receive Rs. 5.00 lakh each for the eight categories of robot. Prototypes will be placed permanently in Robotic Gallery in Gujarat Science City.

Interested students with academic mentors can visit GUJCOST website https://gujcost.gujarat.gov.in/news.htm for more details and submit their application form on or before 31st July 2019 to GUJCOST.

To cultivate innovators in our youth today, the ROBOFEST – GUJARAT competitions allow students to showcase their designs and building strategies. More than learning the technical skills needed to build a robot, they also gain understanding and investigate on new technologies that will make meaningful contributions to our society.