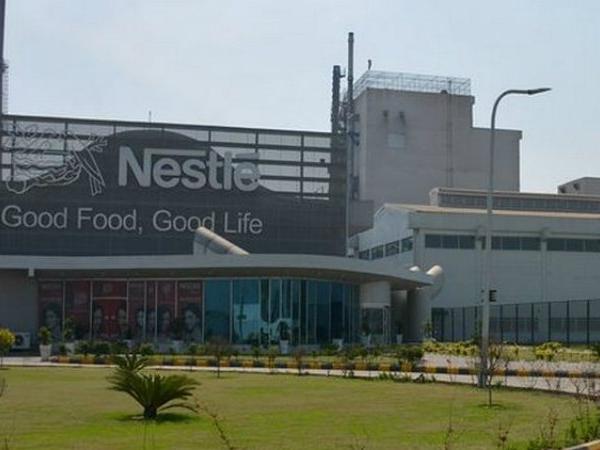 Mumbai: FMCG major Nestle India is setting up its ninth factory in the country at Sanand in Gujarat with an initial investment of Rs 700 crore over two years. “This marks a significant step in enhancing our manufacturing footprint in line with our commitment to Make in India,” said Chairman and Managing Director Suresh Narayanan

“The state-of-the-art, environmentally sustainable factory for Maggi noodles will involve an initial investment of nearly Rs 700 crore over the next two years and generate employment for about 400 people. We are keen to embrace diversity through at least 50 per cent women employees,” he said.

Nestle India reported a net profit of Rs 438 crore during April to June, up 10.8 per cent from Rs 395 crore in the corresponding quarter of last fiscal. Revenue from operations grew 11.2 per cent to Rs 3,000.85 crore.

The domestic sales increased by 13.1 per cent largely driven by volume and mix besides positively influenced by sales to CSD and sale of surplus fat. But export sales dropped by 13.9 per cent due to lower coffee exports to Turkey, it said in a statement. The Swiss multinational food and drink processing conglomerate corporation is been in India for 107 years.