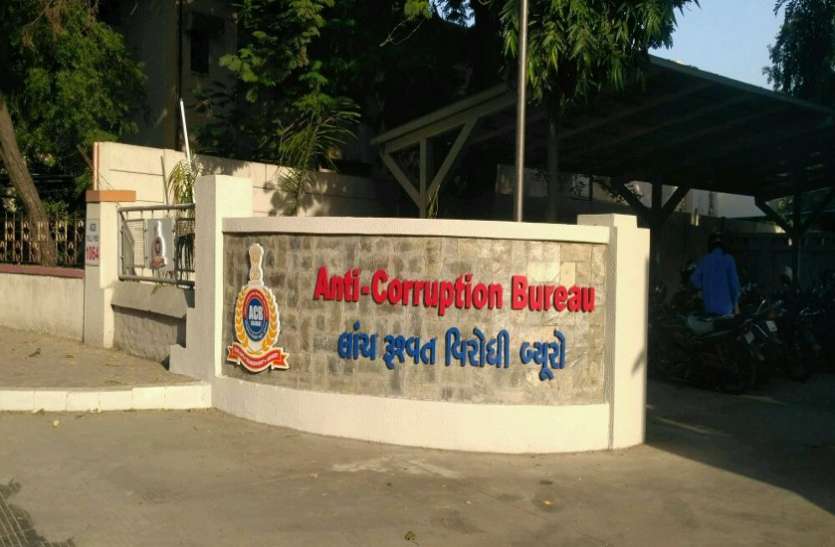 Ahmedabad: The Anti Corruption Bureau (ACB) of Gujarat police here today nabbed red handed a head constable of Meghaningar police station in the city taking bribe of Rs 60 thousand for going ‘soft’ against an accused of a case lodged under prohibition act.

Assistant Director of ACB, DP Chudasama said that Hasmukh J Patel was nabbed from the flat of the complainant in Naroda area of the city.

He had sought the bribe to not to arrest the complainant (accused in the prohibition or liquor related case), giving him time till he got anticipatory bail and not to conduct raids at his residence.