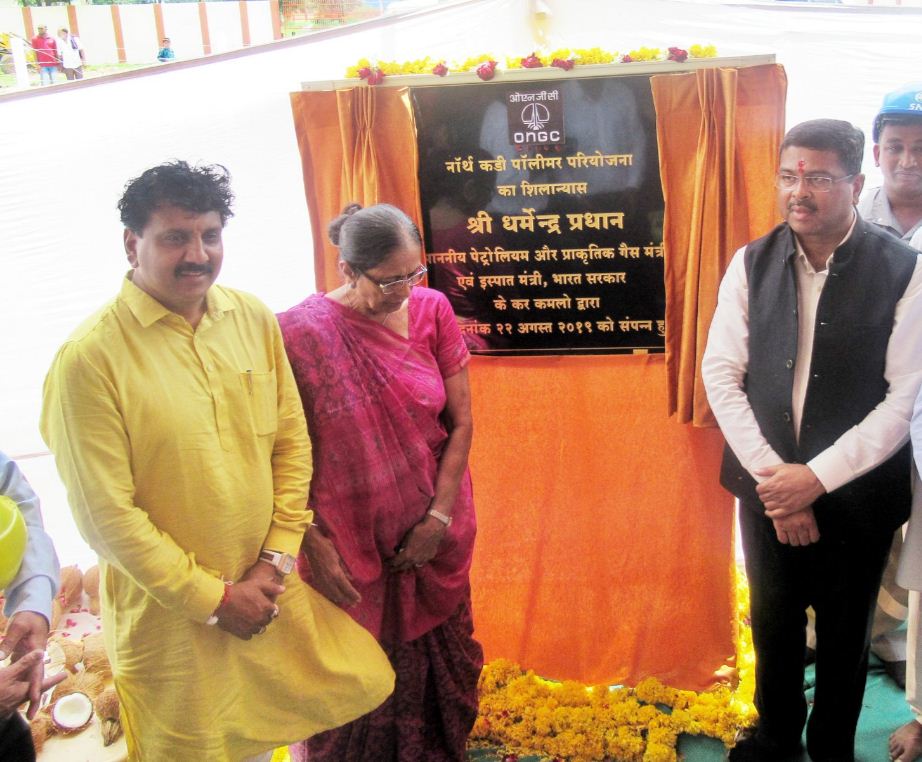 The minister also took stock of operations at ONGC’s Bechraji Polymer Pilot Project in Mehsana district of North Gujarat which is India’s first heavy oil polymer flooding project aimed towards enhancing oil recovery. Pradhan said this is ONGC’s biggest producing asset for on-shore production, and has the potential to further increase output. Pradhan Congratulated team ONGC for successfully accomplishing this pilot project. He said 90% of the polymer used in this project is produced indigenously.

He said, ‘We look forward to utilize the learning of this pilot and commercialize this on a field scale.’