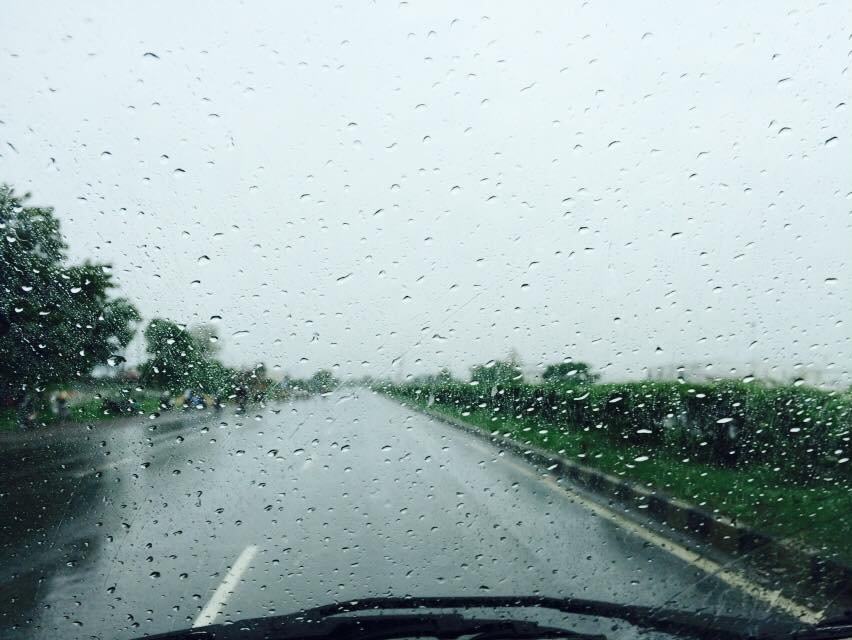 Ahmedabad: Spells of moderate to heavy rain continued at several places in parts of Gujarat today with 62 talukas in 17 districts seeing some amount of rain between 6 am to 6 pm with maximum 112 mm in Vyara of Tapi district.

The total seasonal rain percentage has neared 119% today and is likely to cross it by tonight.

Among other prominent rain receiver talukas today were Mandvi in Surat 109 mm, Waghai in Dangs 75, Choryasi in Surat 65, Navsari and Valod 64 mm each. Almost 84% water was in 204 dams across the state with the largest Sardar Sarovar Narmada Dam full up to around 95 % of its capacity. Due to heavy outflow in the river in downstream area several villages and parts of Bharuch town has been flooded prompting the administration to shift over 4000 people to safer places.

The last 24 hours ending 6 am today saw rain in 104 talukas of 20 districts with maximum 203 mm in Khambhalia of Devbhoomi Dwarka district.