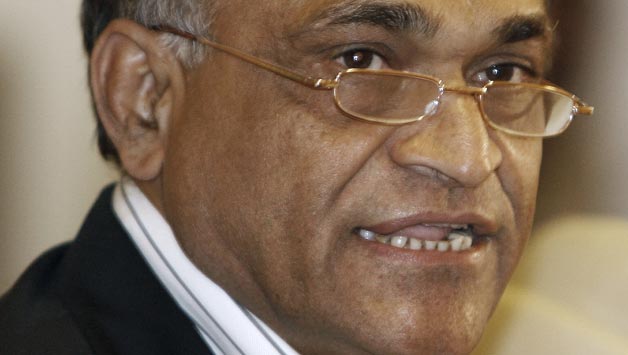 Rajkot: Former First Class cricketer and son of ex-secretary of the Board of Control for Cricket in India (BCCI), Niranjan Shah, Jaydev N Shah was today elected president of the Saurashtra Cricket Association (SCA).

Jaydev had represented Saurashtra cricket team in India’s domestic circuit. He has the distinction of captaining Saurashtra to victory in the 2007-08 Vijay Hazare Trophy, the team’s first ever national-level title.

He was recruited by the Rajasthan Royals for the Indian Premier League(IPL) 2008 edition, but never played, and has also represented Rajasthan Cricket Association President’s XI in the past.

Shyam Raichura was elected as treasurer.

These elections have once again proved the dominace of Niranjan Shah over SCA.