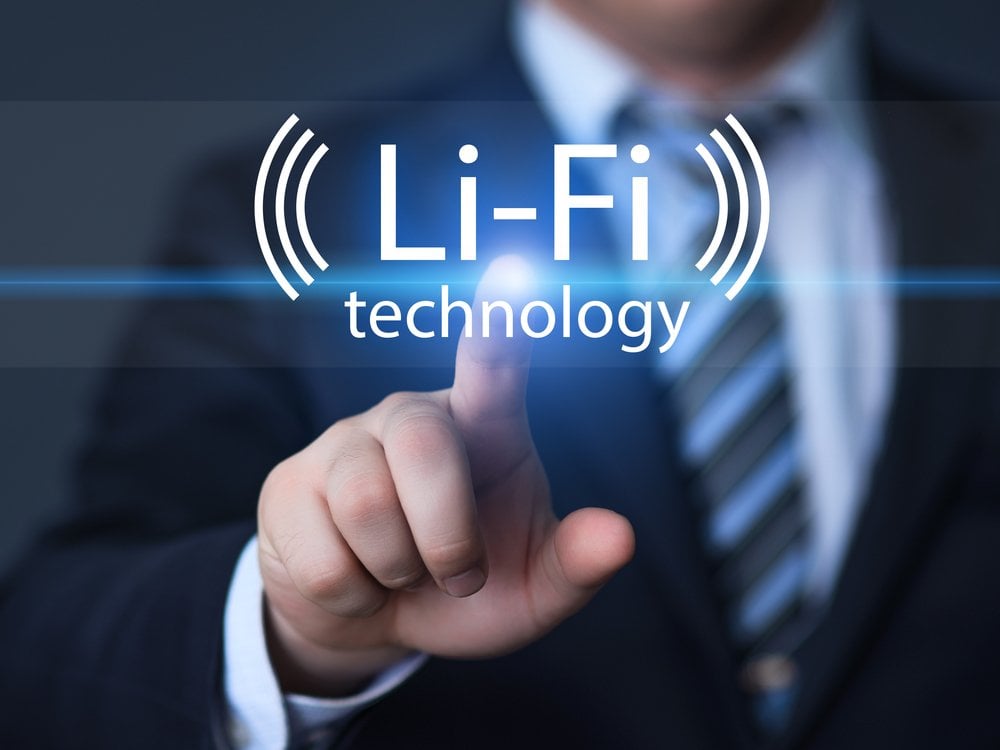 The exhibition was organised by the Indian Army’s South Western Command which was attended by a large number of defence officers and other ranks apart from government officials, technology experts and academics. The intention behind the initiative was to bring together the aspirations of the users and the efforts of the industry to realise a common goal and objective.

Speaking about the experience at the exhibition, Mr. Hardik Soni, CTO and Co-Founder of Nav Wireless Technologies Pvt Ltd said “We demonstrated our Li-Fi technology-based innovative products and shared strategic ideas to the top defence officers. ”

“Li-Fi technology has great potential for improving the quickness and stealth of our command posts. Through simple Light Emitting Diodes (LEDs), Li-Fi provides data transmission that is more efficient, secure and high-speed than Wi-Fi technology. In the coming future, Li-Fi technology will be a game-changer for our armed forces”, he added further.

Li-Fi is a mobile wireless technology that uses light rather than radio frequencies to transmit data. It uses the visual light spectrum that makes it virtually un-hackable. Li-Fi has the advantage of being useful in electromagnetic sensitive areas such as in command stations, transportation of soldiers and ammunitions in restricted areas, radar communications etc without causing electromagnetic interference. The visible light spectrum is 10,000 times larger than the entire radio frequency spectrum. It’s also much faster than existing broadband internet and ten times cheaper than Wi-Fi.

Commenting on the technology, Lf Col Ayon Chaudhari said “It’s indeed a technology which seems to have a future in defence technology and would act as a force multiply in days to come and would complement existing communication systems in armed forces.”