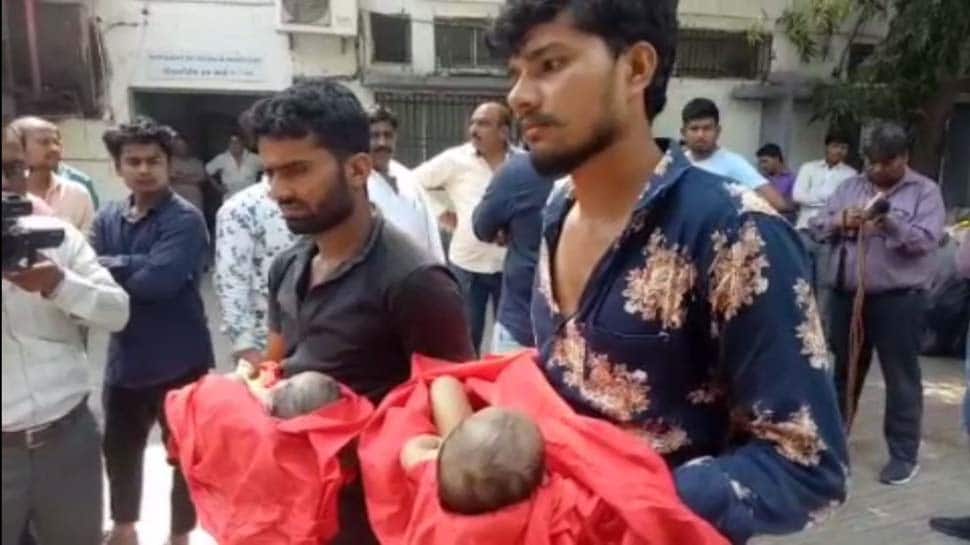 Surat: Parents of twins children Jayraj and Jenil here alleged that both children died due to polio vaccination.

Munnabhai Bhuva, father of twins children said the family was approached and called at Anganwadi (kinder garten) centre for polio vaccination to new born twins toddlers. After both children were vaccinated by doctor at local Anganwadi centre, father Munnabhai Bhuva was told that both might develop some fever after vaccination but there was nothing to fever, they will recover soon.

After vaccination, both children developed fever and died during night.

The family has alleged that they died due to polio vaccination. Police is waiting for post morterm report. Local MLA of Kamrej assembly seat VD Zalavadia has assured all assistance to victim family.