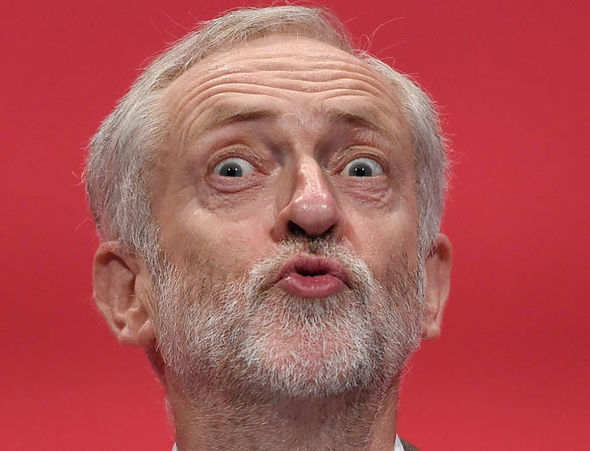 London: In a huge and unprecedented development, over 100 British Indian Organizations representing diverse communities across UK have written in protest to Labour party leader Jeremy Corbyn regarding ‘ill-conceived & partisan’ Kashmir resolution by opposition Labour party. There are over 1.5 million British Indians living in the UK. 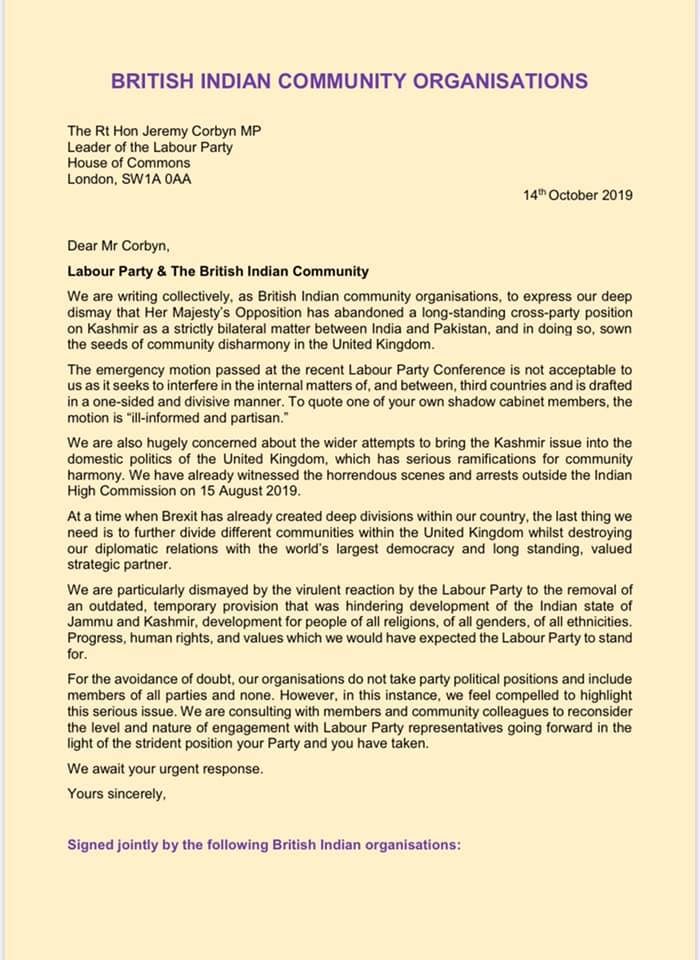 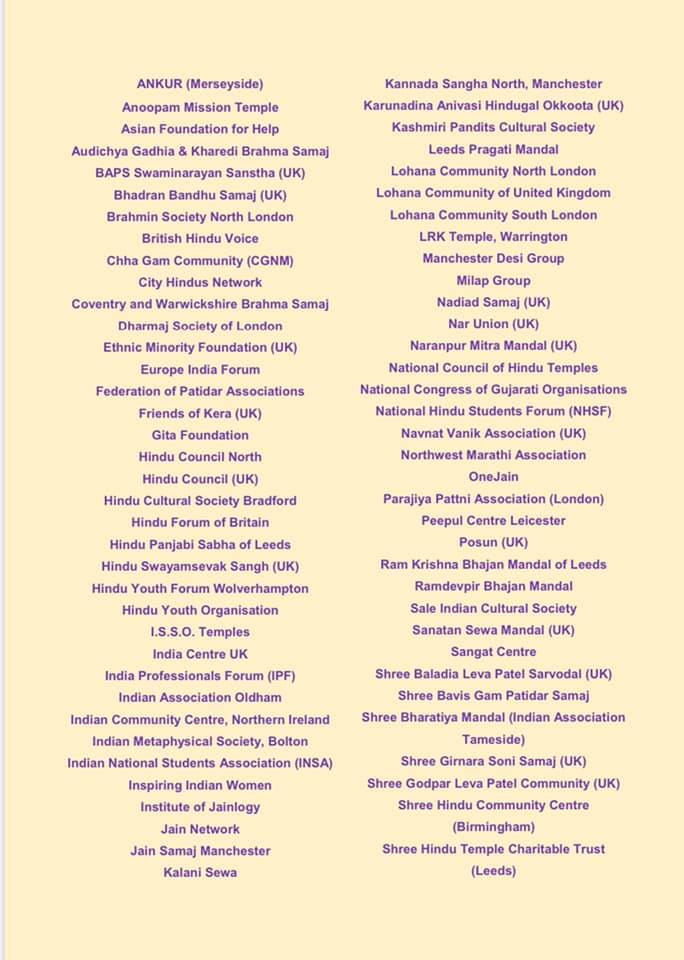 On September 25, Labour Party in a conference in Brighton passed a resolution that supported “international intervention in Kashmir and a call for UN led-referendum.”

The motion was submitted by Blackburn, Dudley North, Keighley, Stockport and Wakefield constituency Labour parties. It condemned “the recent actions of the Government of India to revoke Article 370 and 35A of the Indian constitution and the special status” granted to Kashmir.

“Crucially, it calls on the Labour Party, the government in waiting, to clearly and vocally support the Kashmiri people’s right to self-determination and for international observers to be sent to the region immediately. The resolution also calls for an intervention of the party at the United Nations Human Rights Council (UNHRC),” the resolution draft said.

Reacting to the development, Ministry of External Affairs (MEA) spokesperson Raveesh Kumar had said, “Government has noted certain developments at the Labour Party Conference on September 25 pertaining to the Indian State of Jammu and Kashmir. We regret the uninformed and unfounded positions taken at this event.” He also turned down any engagement with the vote-bank driven politics of the Labour Party,

Jeremy Corbyn-led Labour Party which sits in the opposition, is in conflict with the official stance of the British government which considers the issue of Kashmir a bilateral matter and Article 370 an internal matter of India.

High Commission of India in London cancelled the customary dinner reception to the Labour party and withdrew invites, informed a senior official.