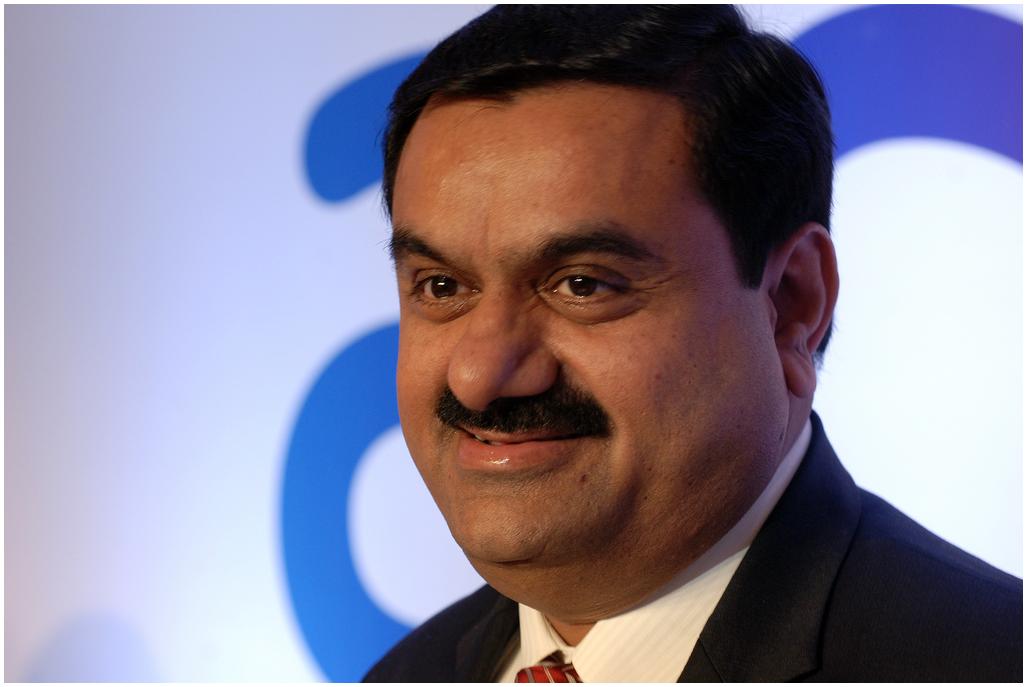 ATL had won this project through a Tariff Based Competitive Bidding process, and received the Letter of Intent (LoI) in July 2019.

ATL will build, own, operate and maintain the transmission project in the state of Gujarat for a period of 35 years.

According to a press release issued by the company, ”The project “WRSS XXI (A) Transco Limited” consists of approximately 272circuit kilometers (cktkms) of 765kV line along with associated transmission system. This project is primarily being constructed to strengthen the Transmission System for relieving over loadings observed in Gujarat Intra-State System due to renewable energy Injections in Bhuj PS. With this project, the cumulative transmission network of ATL will reach more than 14,000cktkms of transmission line and more than 23,000 MVA transformation capacity, out of which more than 11,000cktkms and more than 18,000 MVA are under steady-state operation.

Mr. Anil Sardana, MD & CEO, Adani Transmission Ltd said, “With the signing of the Share Purchase Agreement of WRSS XXI (A) Transco Limited for execution of transmission project in the state of Gujarat, ATL’s position as the largest private sector transmission company operating in India is consolidated further. It will also allow the Company to contribute towards Government of India’s quest of achieving generation of 175 GW renewable energy by 2022.”

The win also takes the Company closer to its target of setting up 20,000 ckt km of transmission lines by 2022. The project will bolster the pan-India presence of the company while supporting the sustainable development of renewable energy infrastructure development in the country.